Vice Chairman of Board of Trustees and Executive Committee 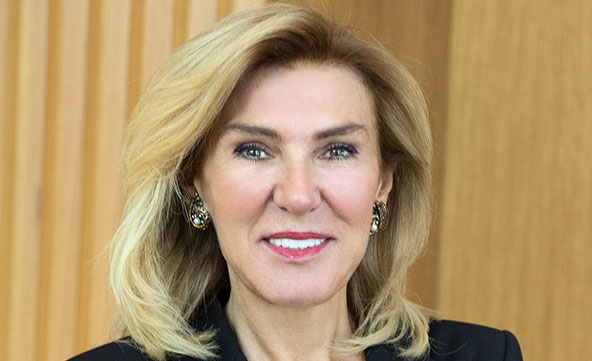