Foreign groups under the Festival also attended the events in Sabanci University in Istanbul, performing their plays. Having entertained an audience of 17,000 guests, the festival contributed much to the cultural cooperation thanks to joint efforts by local and foreign theaters at the same time.

The first "Sakip Sabanci Lifetime Achievement Award" on the commemoration of Mr. Sakip Sabanci was presented to Ms. Ayten Gokcer, who accepted the award on behalf of her husband Mr. Cuneyt Gokcer. 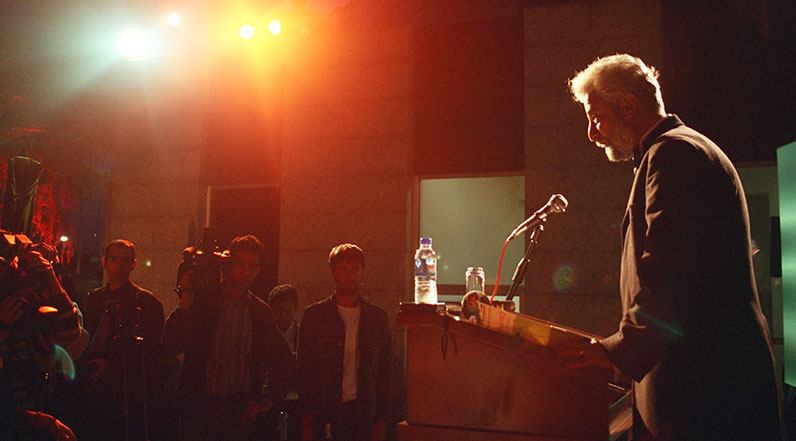 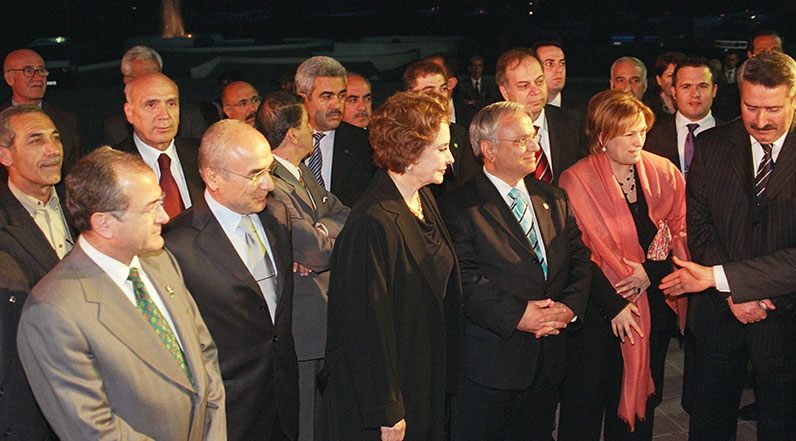 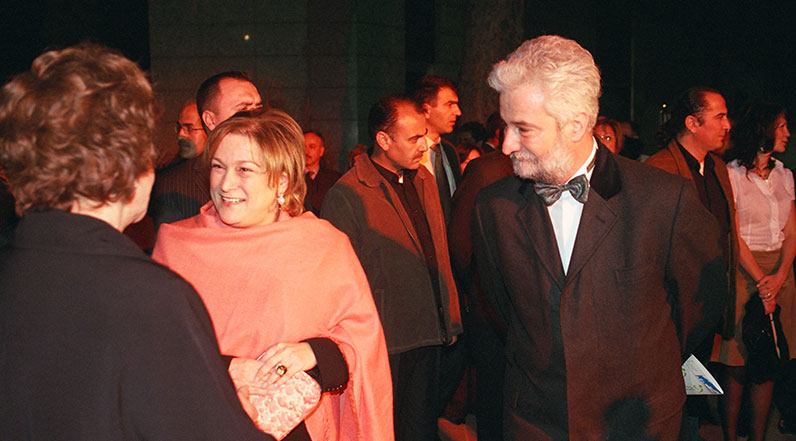 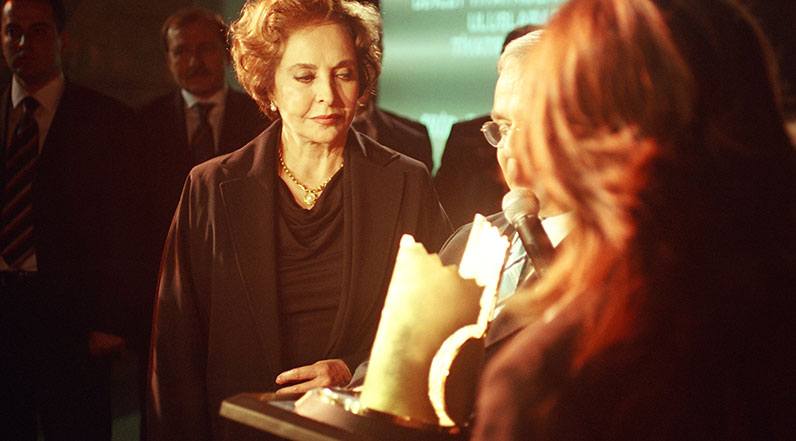