The "10th State Theater-Sabanci International Adana Theater Festival" hosted many national and international theater groups between March 27 and April 27. The festival was organized with the cooperation of Ministry of Culture and Tourism, Turkish State Theaters General Directorate and Sabanci Foundation. The opening ceremony of the Festival was held in Haci Omer Sabanci Culture Centre in attendance of Ms. Guler Sabanci, Sabanci Foundation's President of Board of Trustees and Ertugrul Gunay, the Minister of Culture and Tourism.

At the opening ceremony of this year’s festival, Sakip Sabancı Lifetime Achievement Award was presented to the accomplished Turkish actress Yildiz Kenter. Receiving the award, Yildiz Kenter expressed her happiness and stated that the ceremony was very important for her. 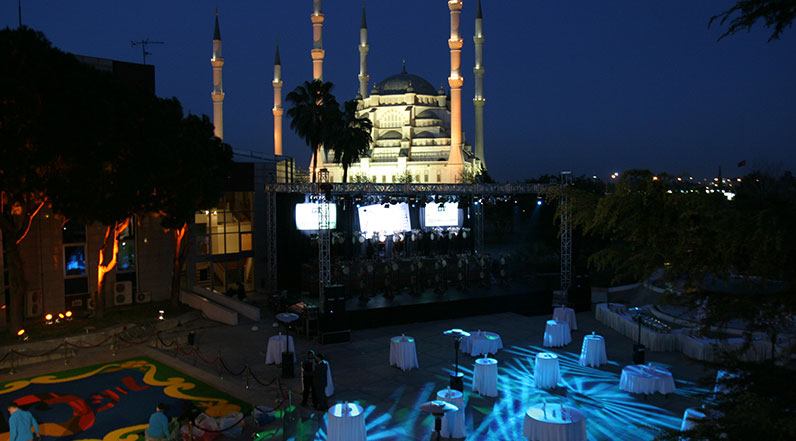 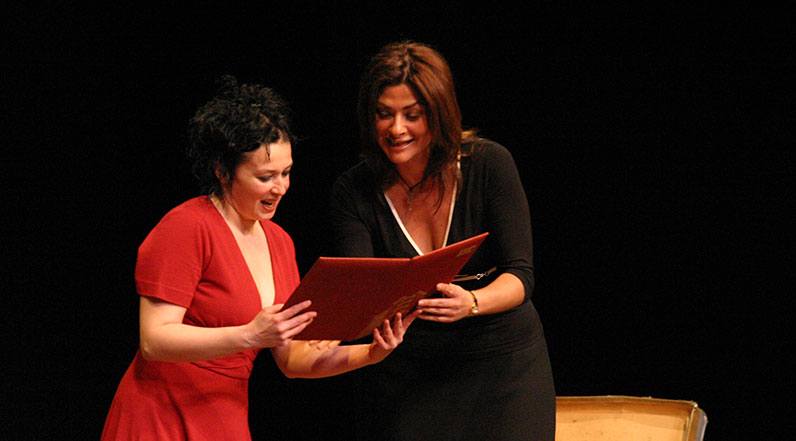 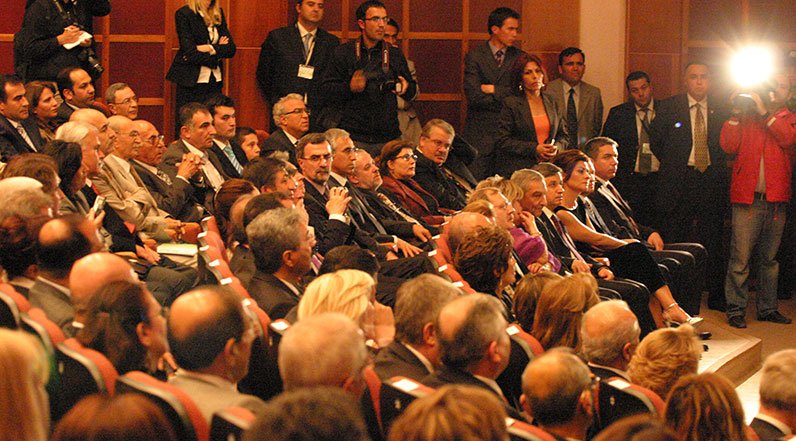 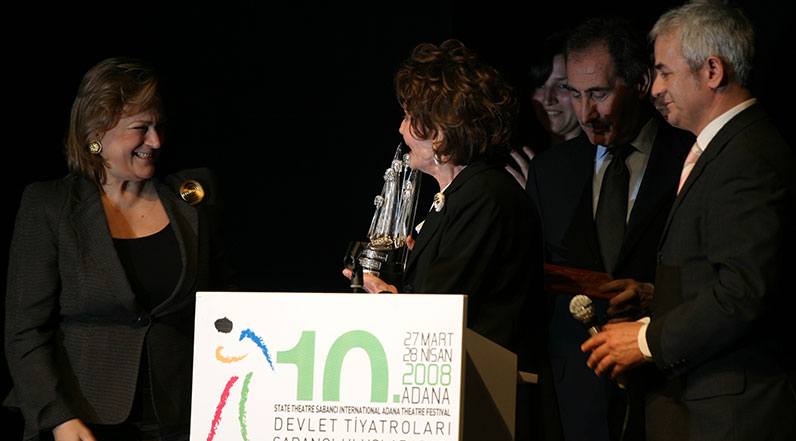 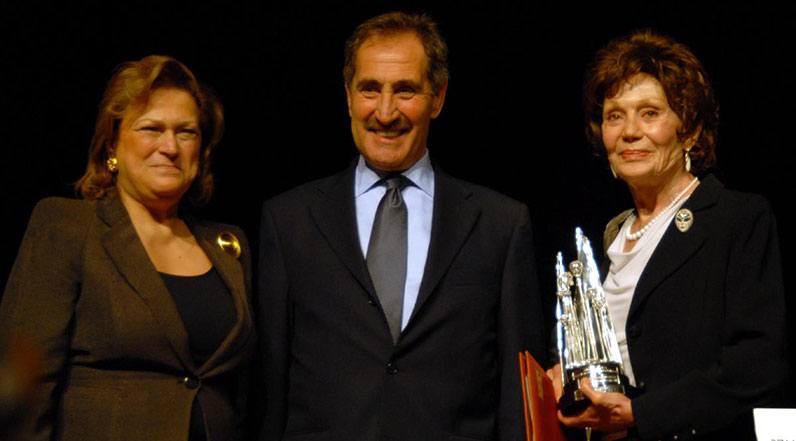 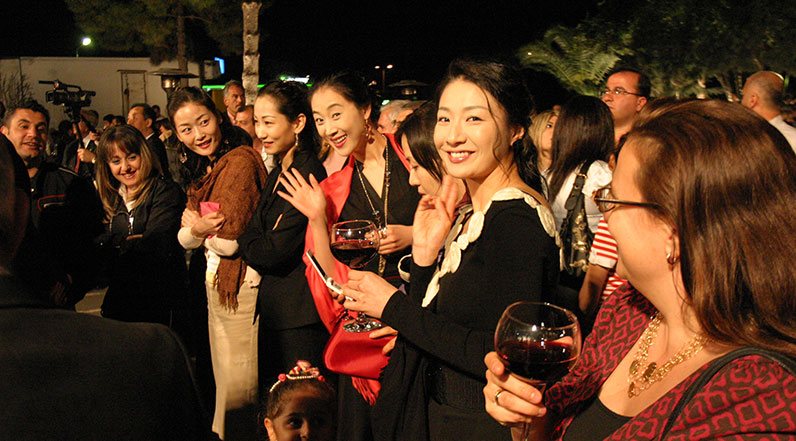 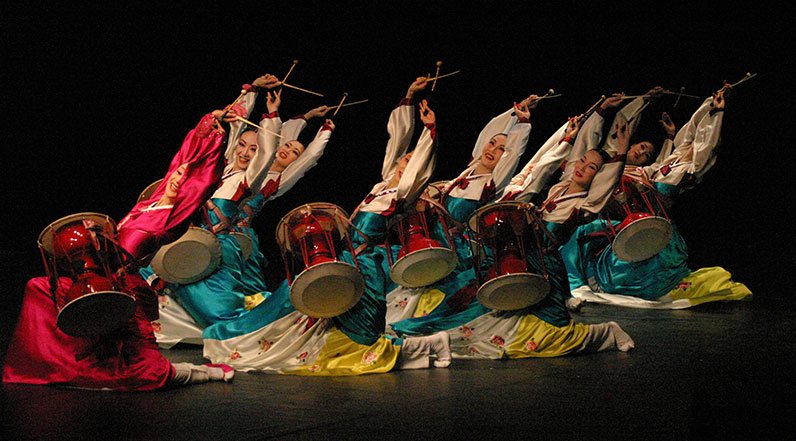 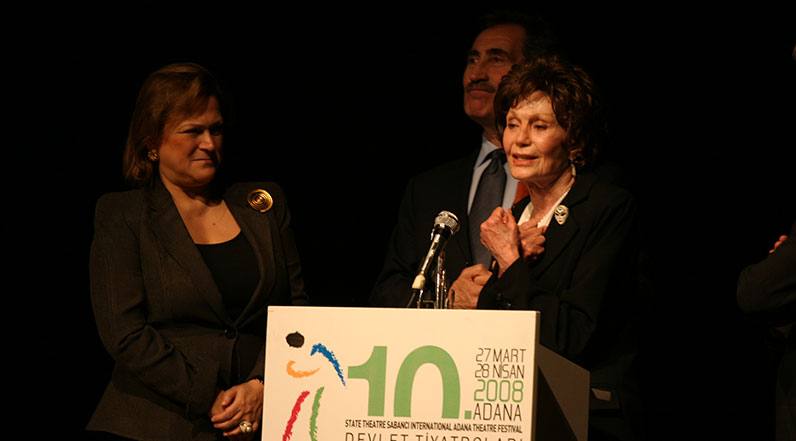 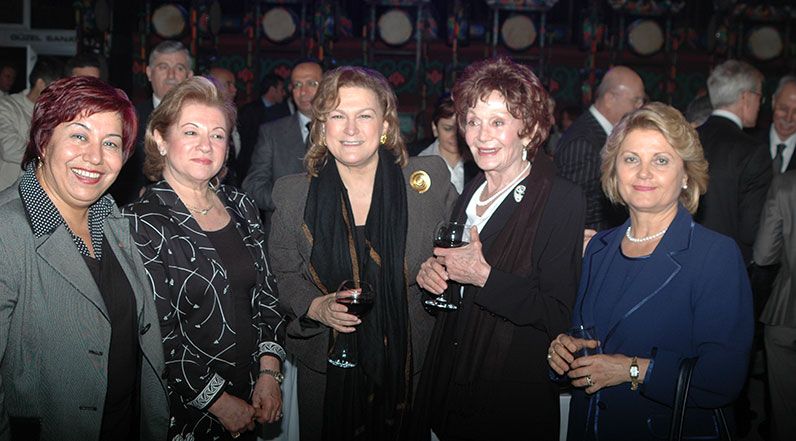 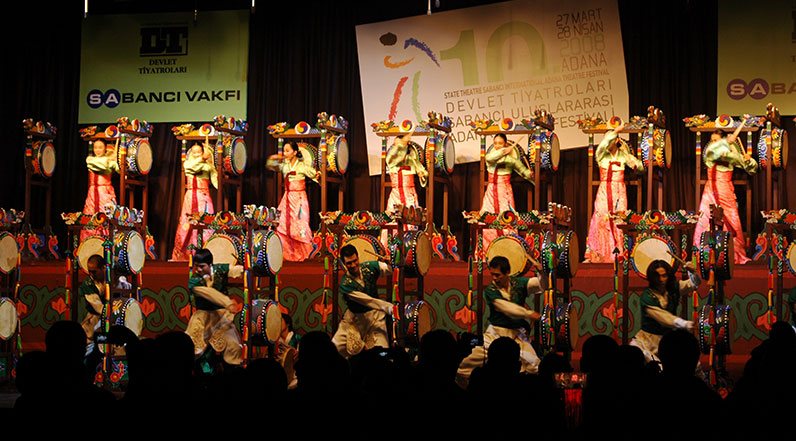