Every year in April, an Ankara Classic that brings together the people of the capital with music; the International Ankara Music Festival is brought to art-lovers between 04 - 25 April 2019.

Every year in April, an Ankara Classic that brings together the people of the capital with music; the International Ankara Music Festival is brought to art-lovers between 04 - 25 April 2019.

The events were organized as 5 concert-shows in the Ministry of Education Council Hall known as the festival hall, 4 concerts in the Presidency Symphony Orchestra Concert hall and 1 concert in the Bilkent University Concert Hall. 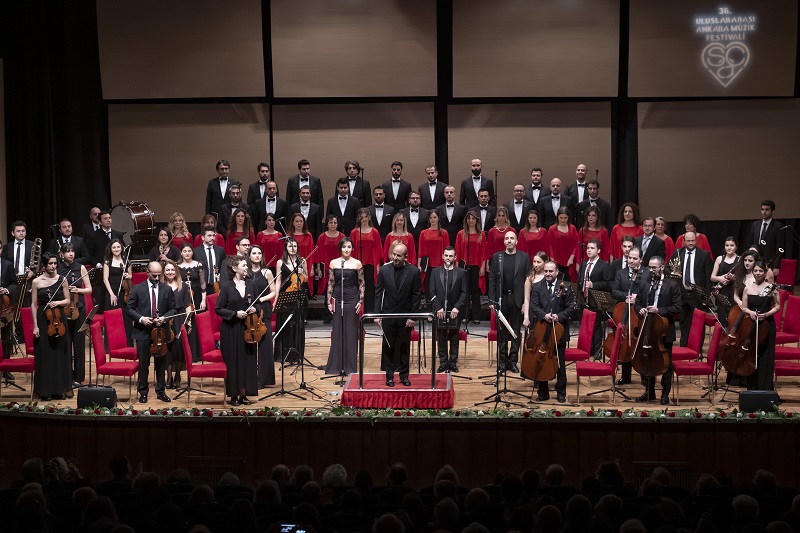 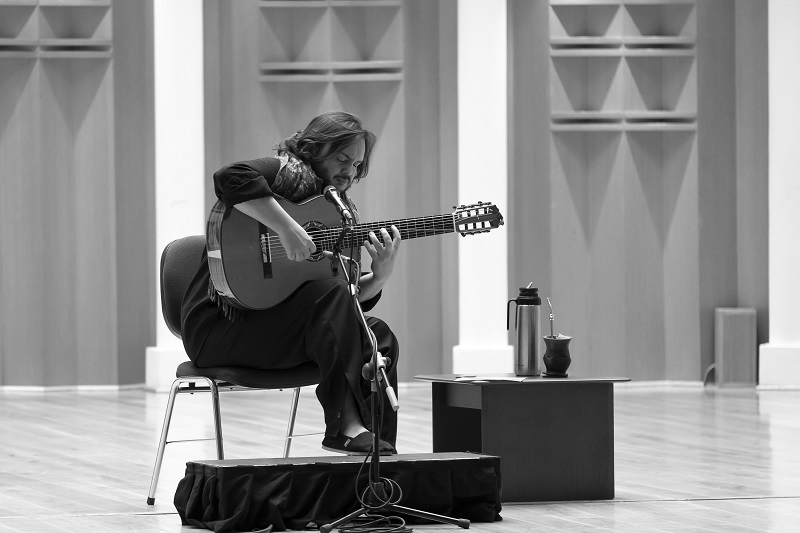 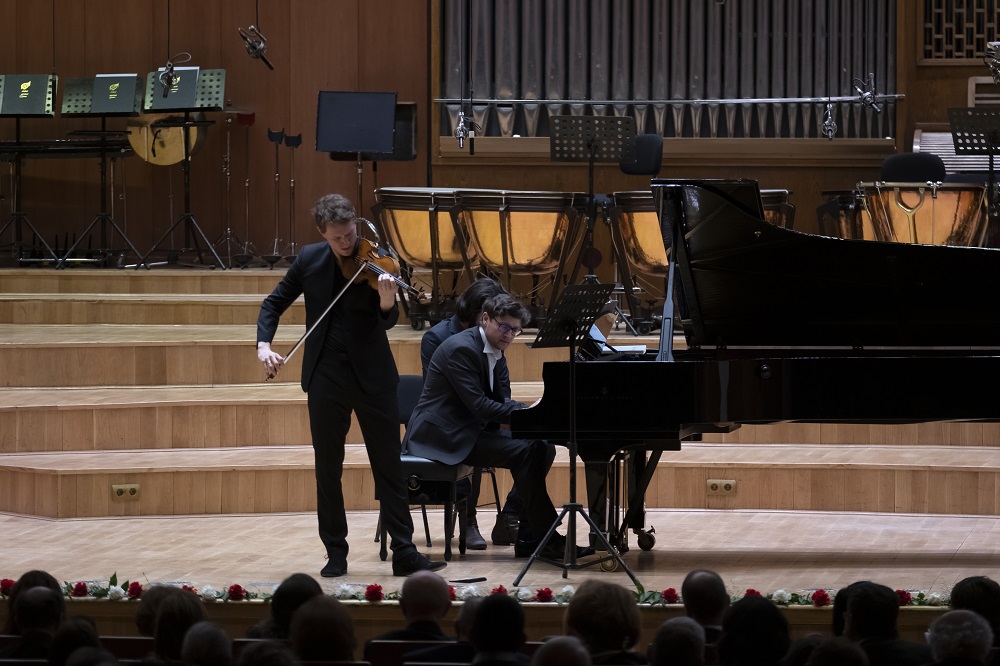 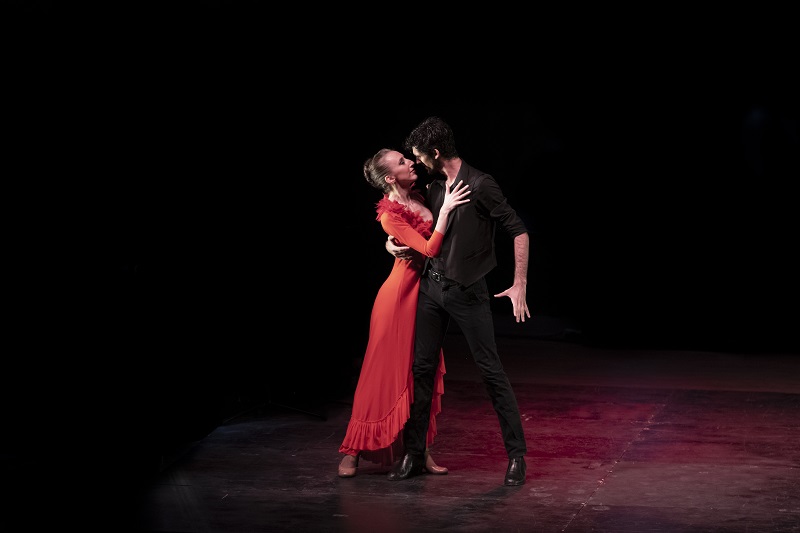 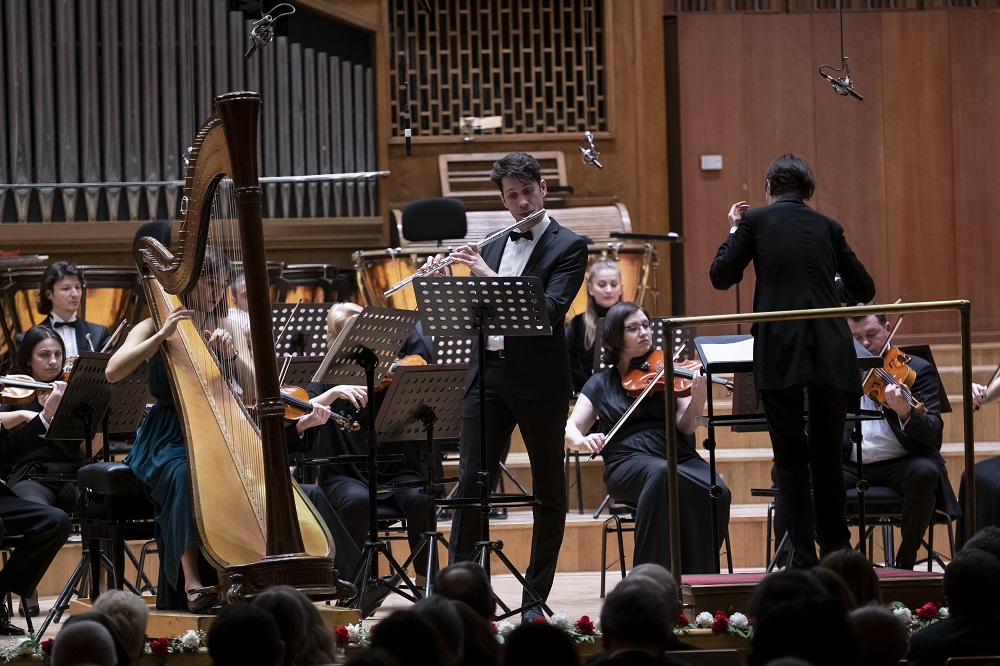 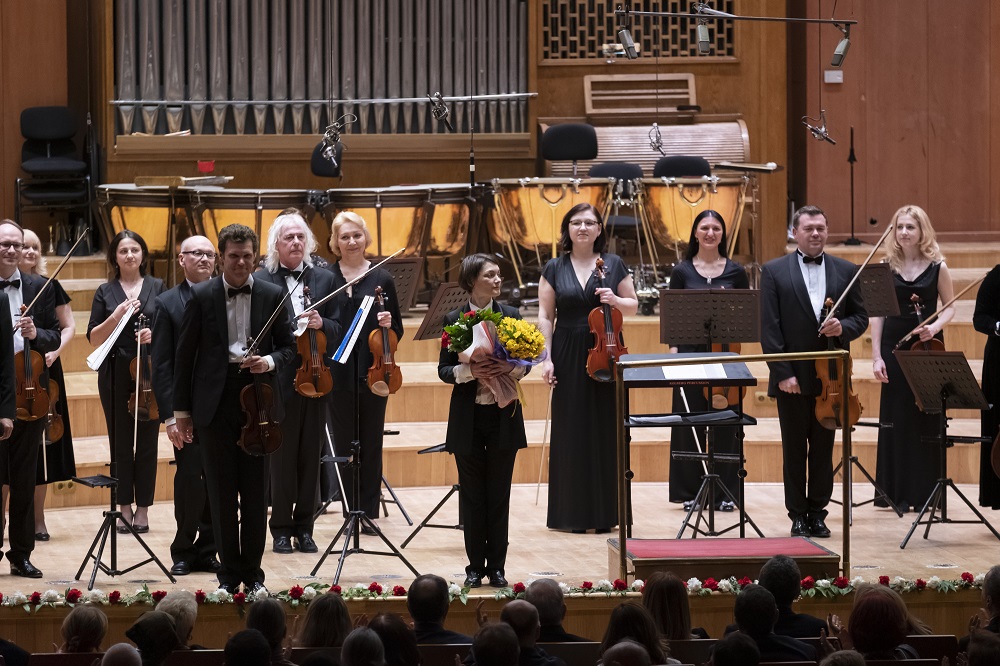 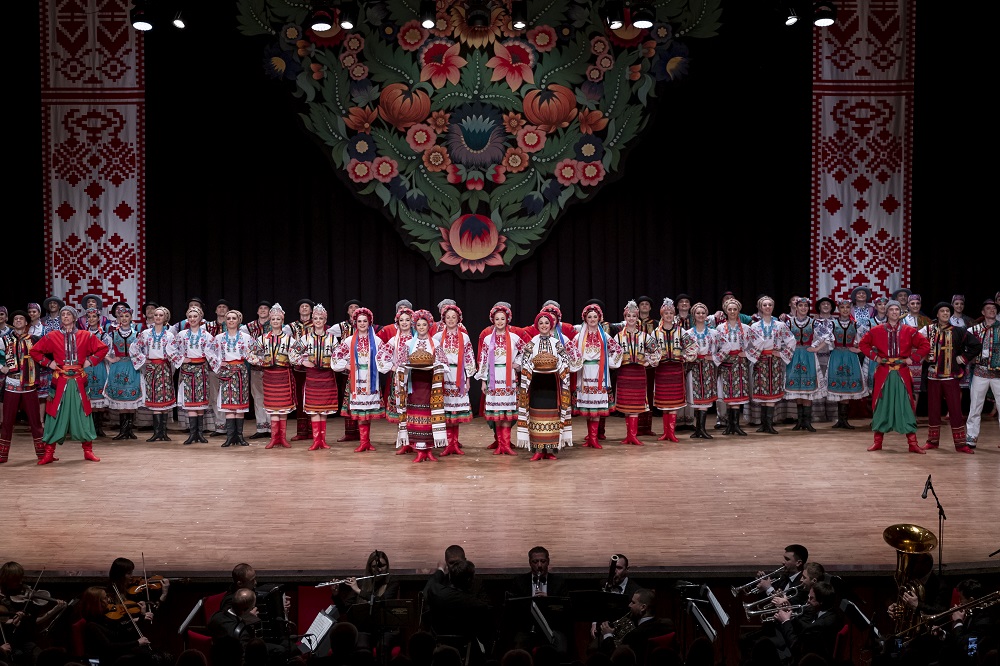 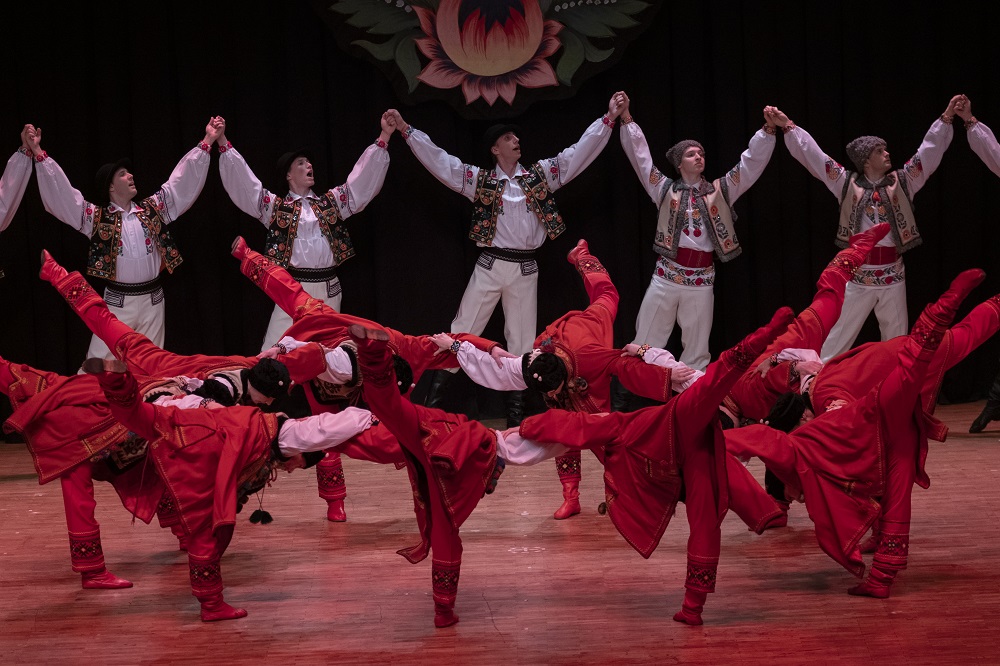 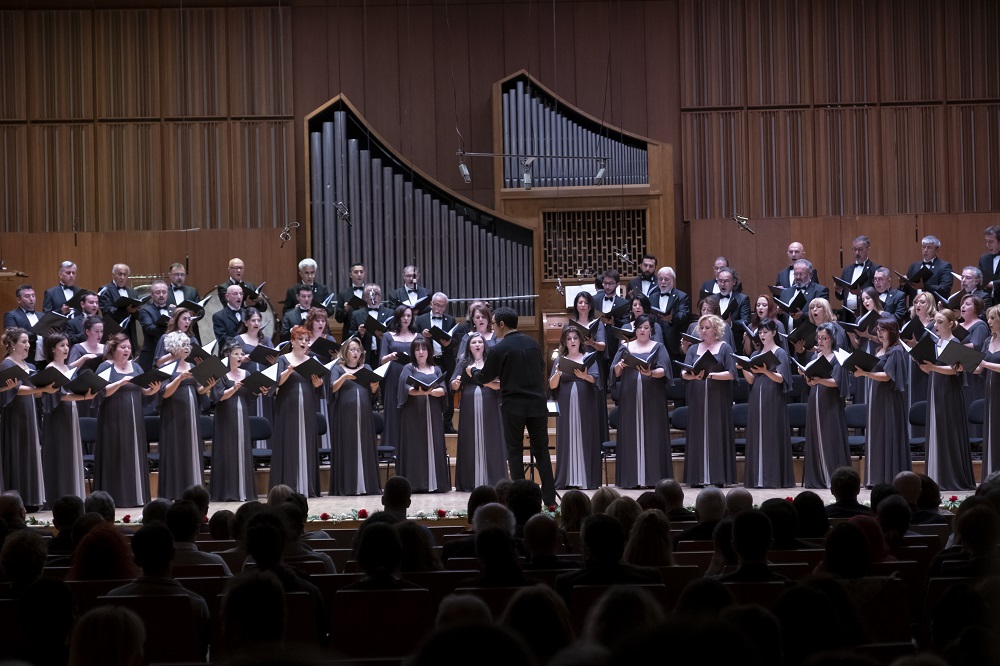 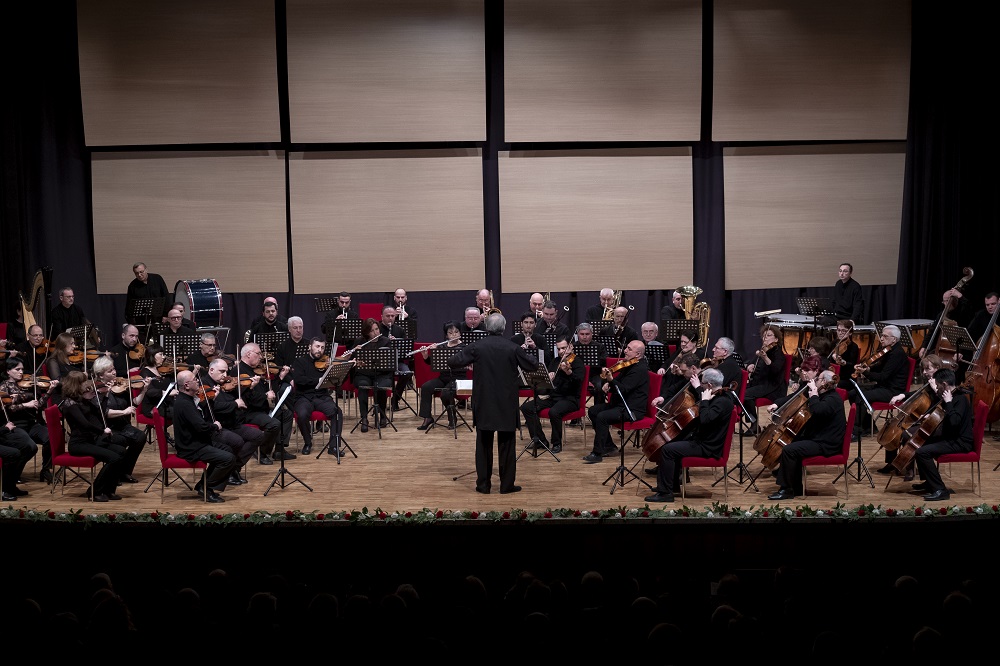