In the competition, which received a record number of applications with 490 films this year, 13 films made it to the finals. Those entitled to receive an award were determined by the evaluation of the jury consisting of director-screenwriter Mahmut Fazıl Coşkun, actress Hazar Ergüçlü, world-renowned Palestinian contemporary director Najwa Najjar, famous producer and actress Labina Mitevska from Macedonia and Venice Film Festival programmer Teresa Cavina from Italy.

For the catalog of the Short Film Competition please click here. 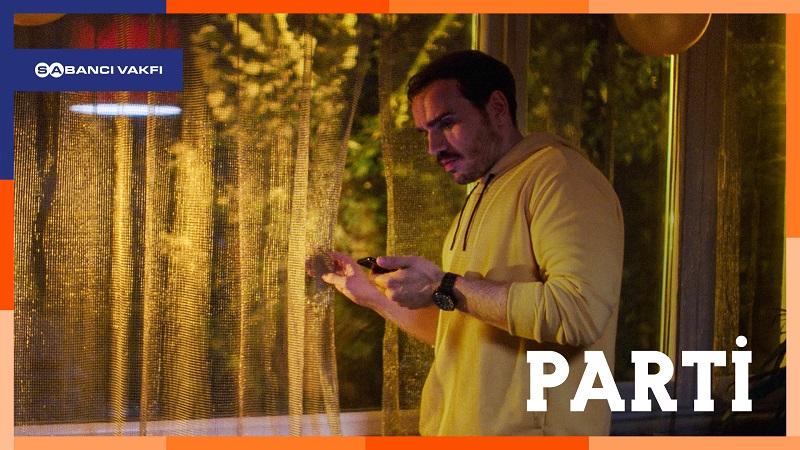 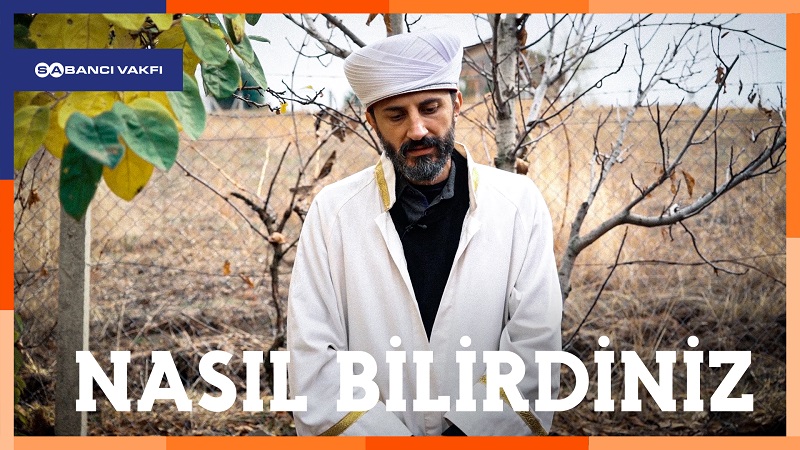 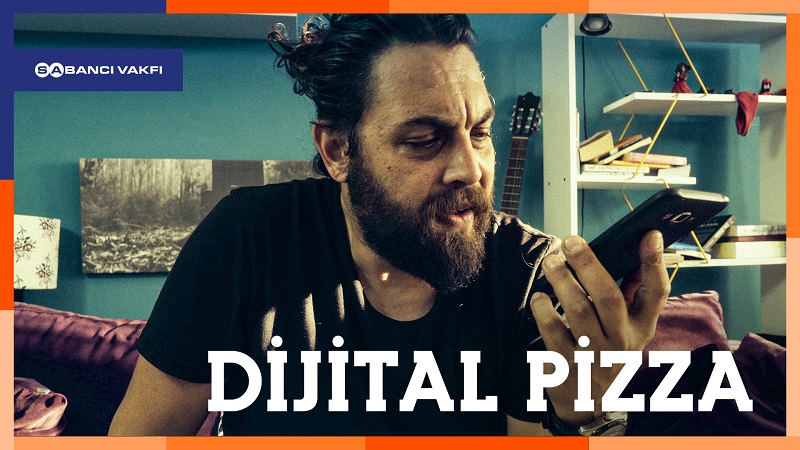 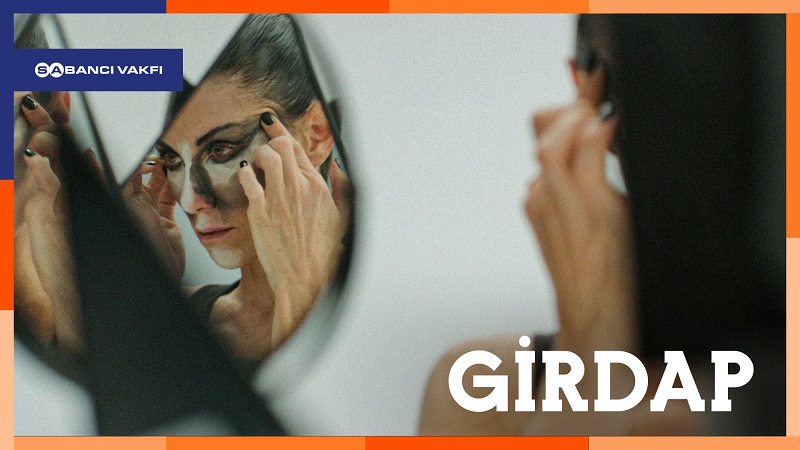 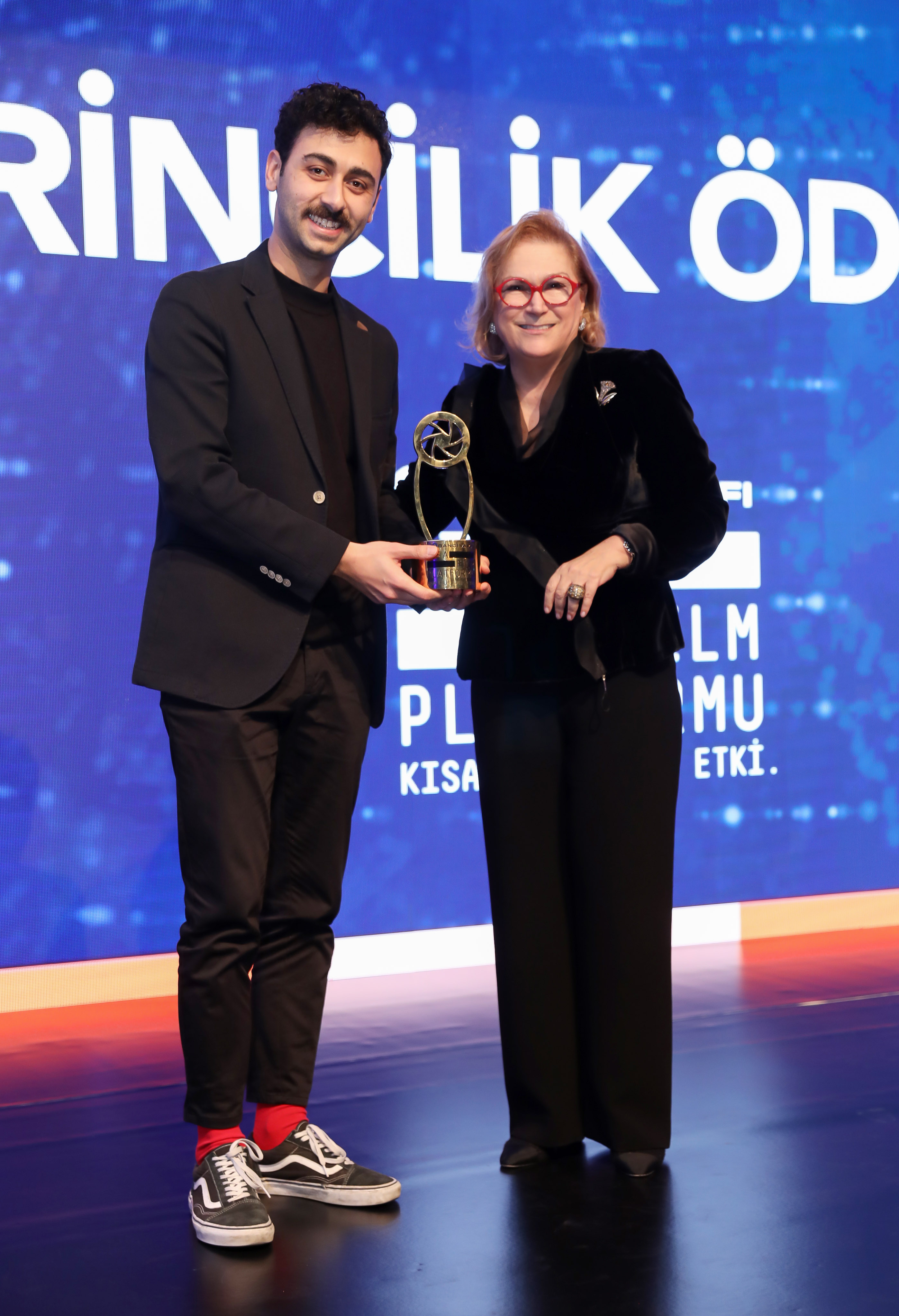 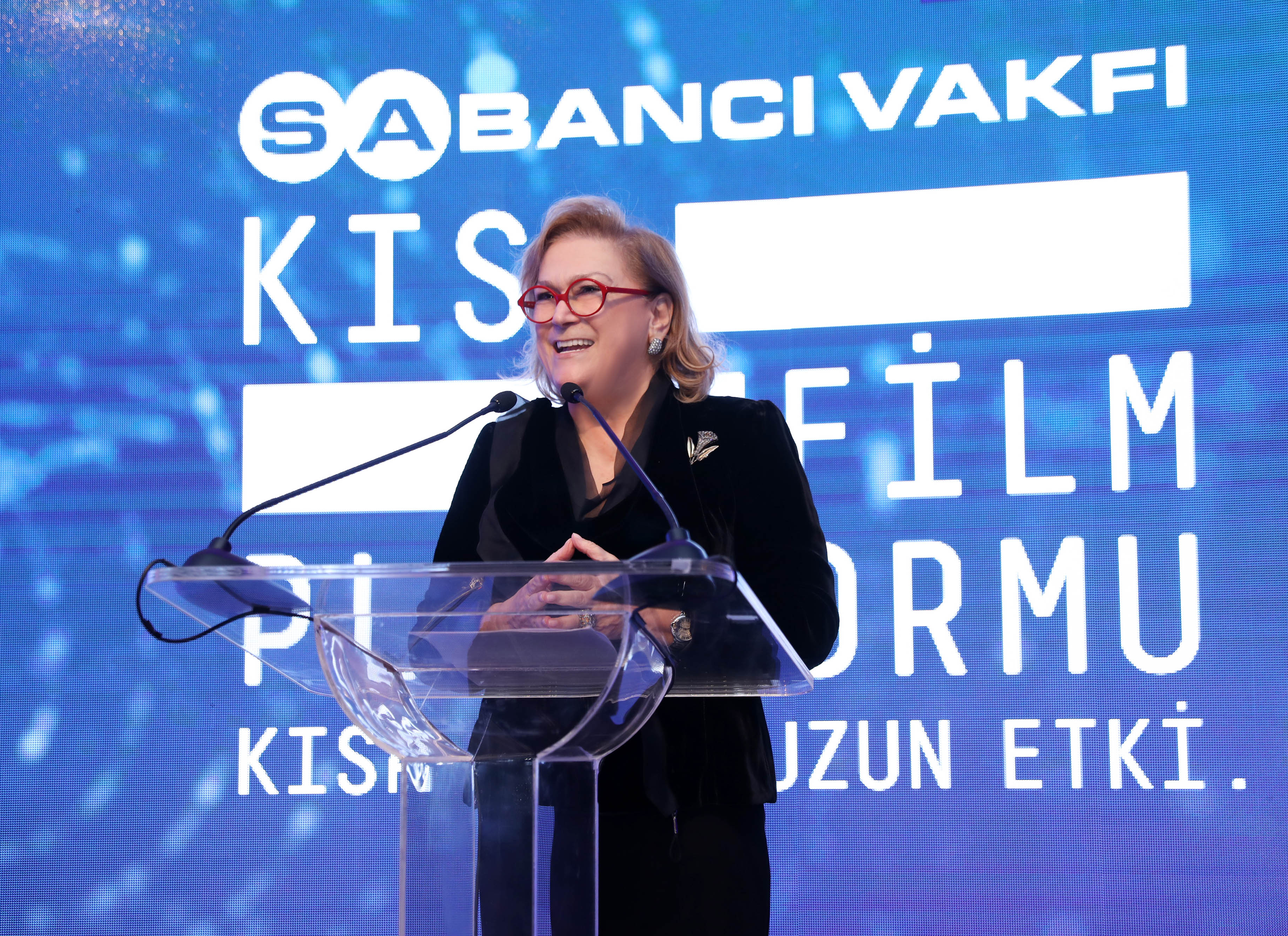 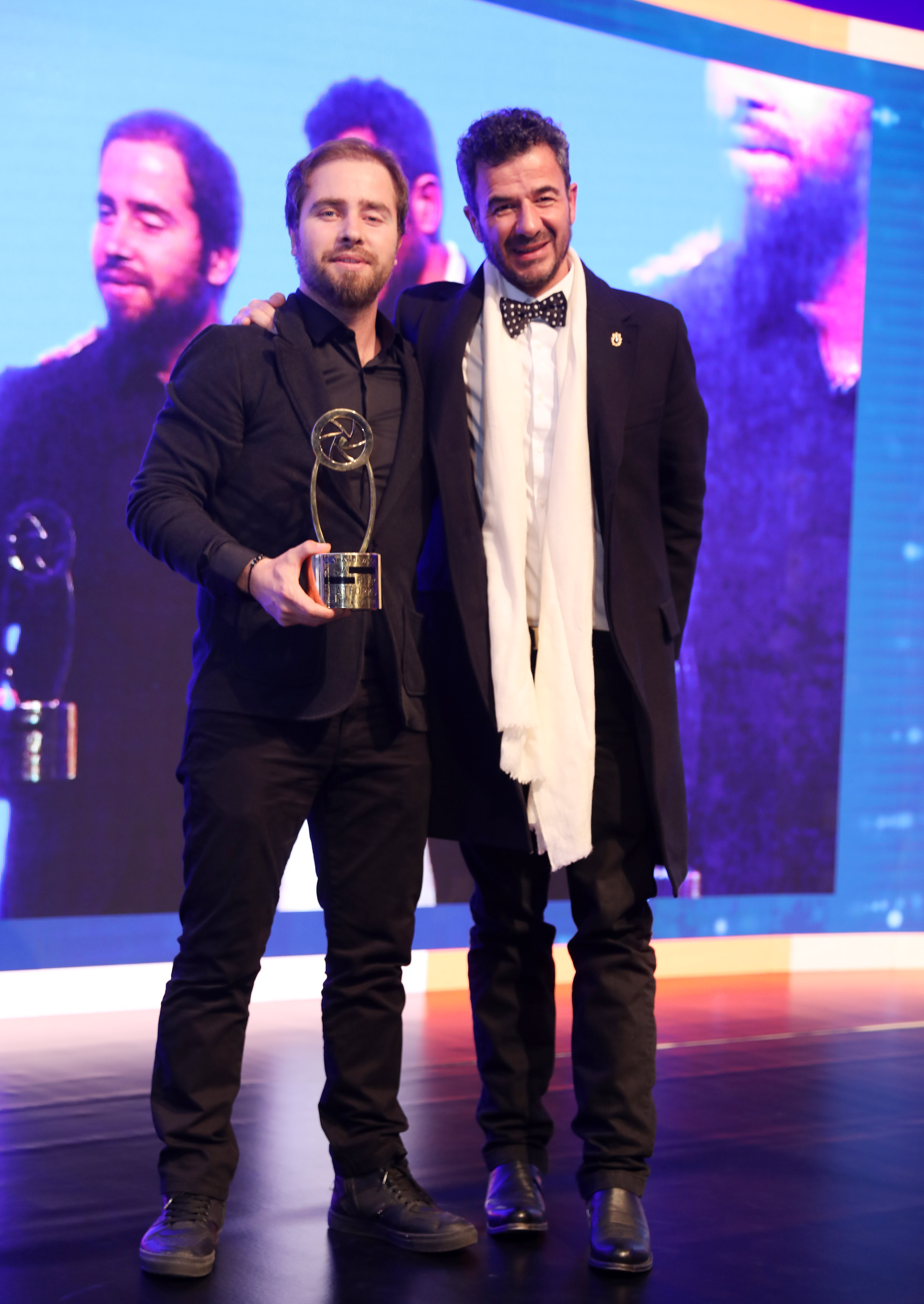 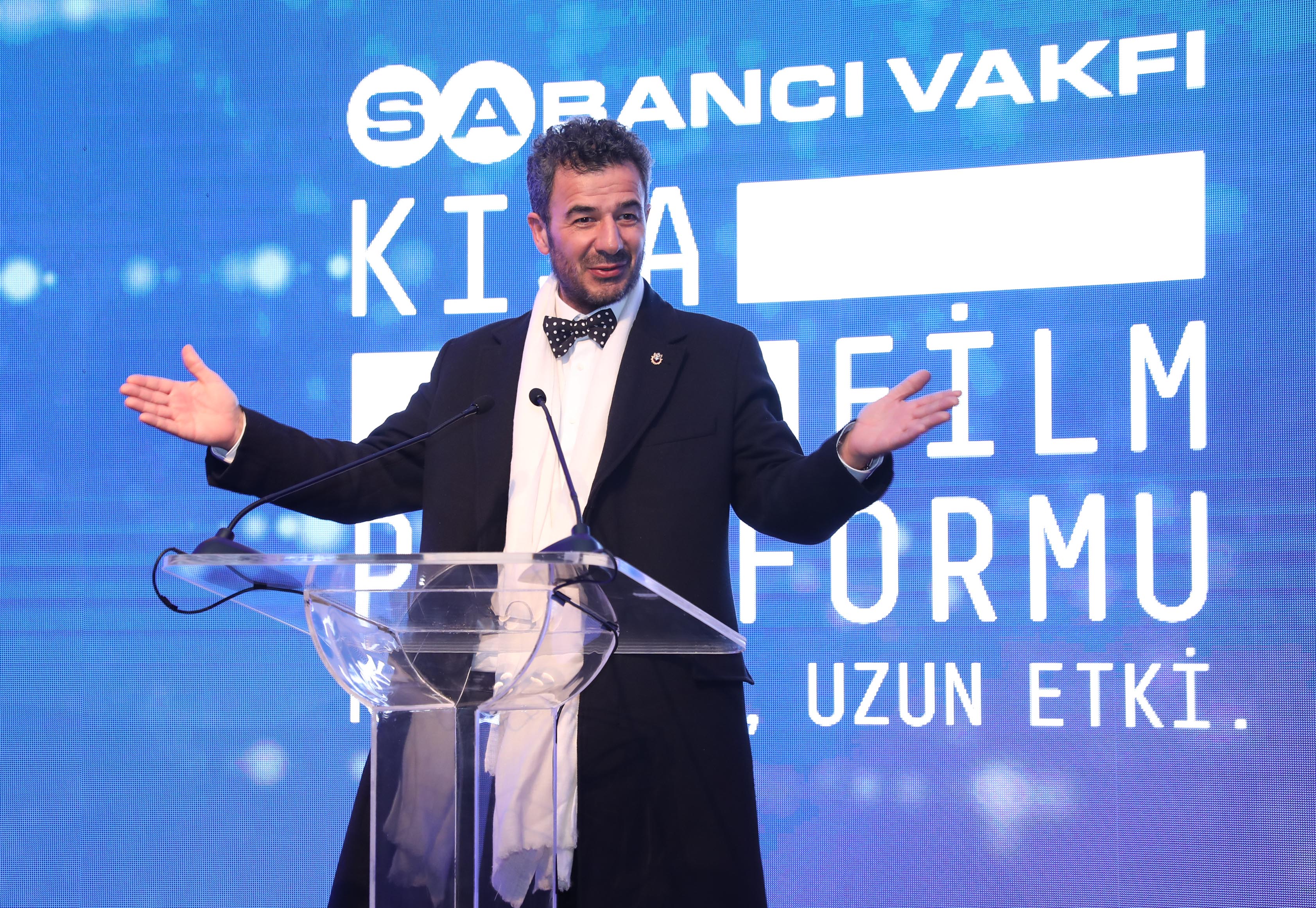 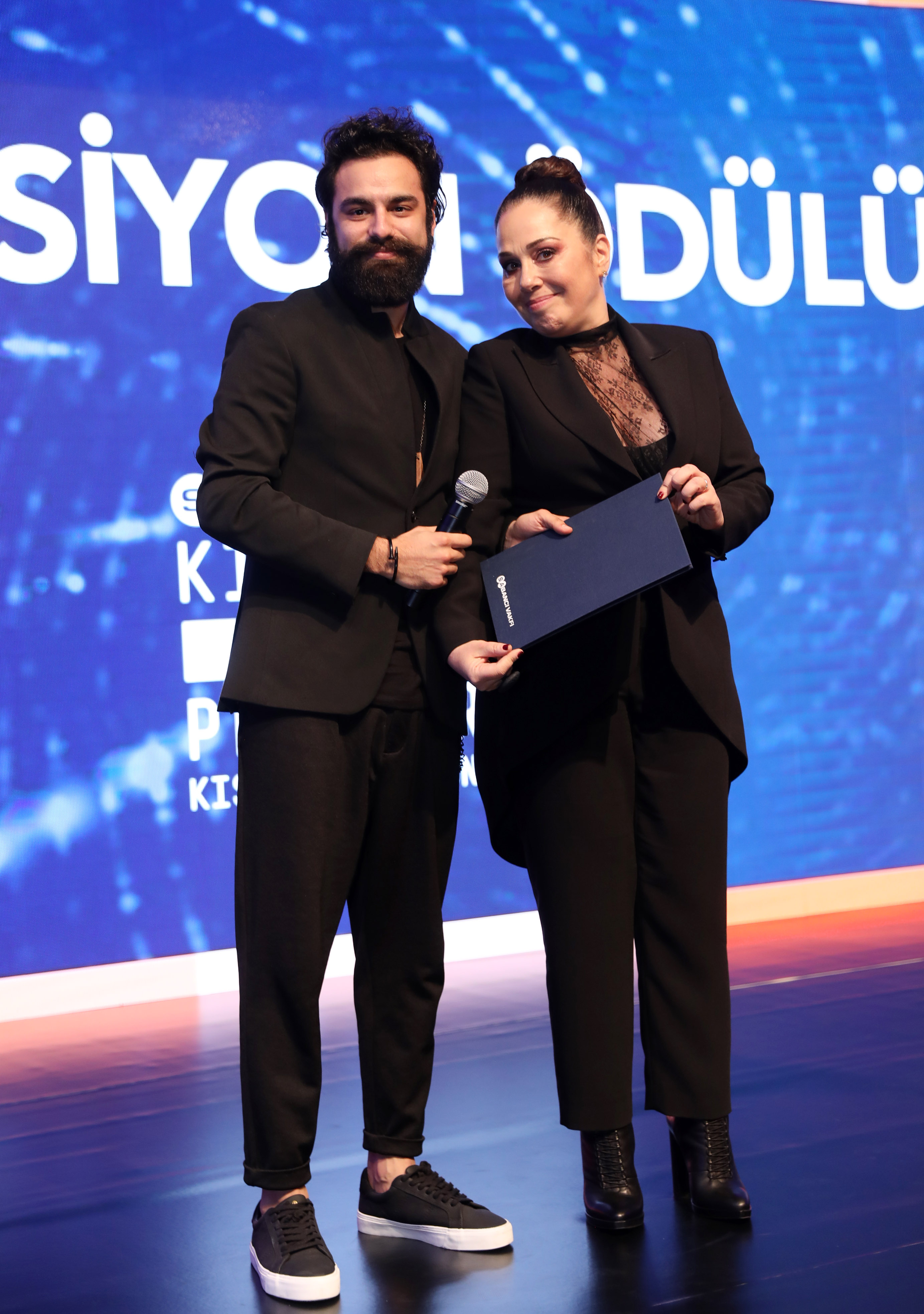 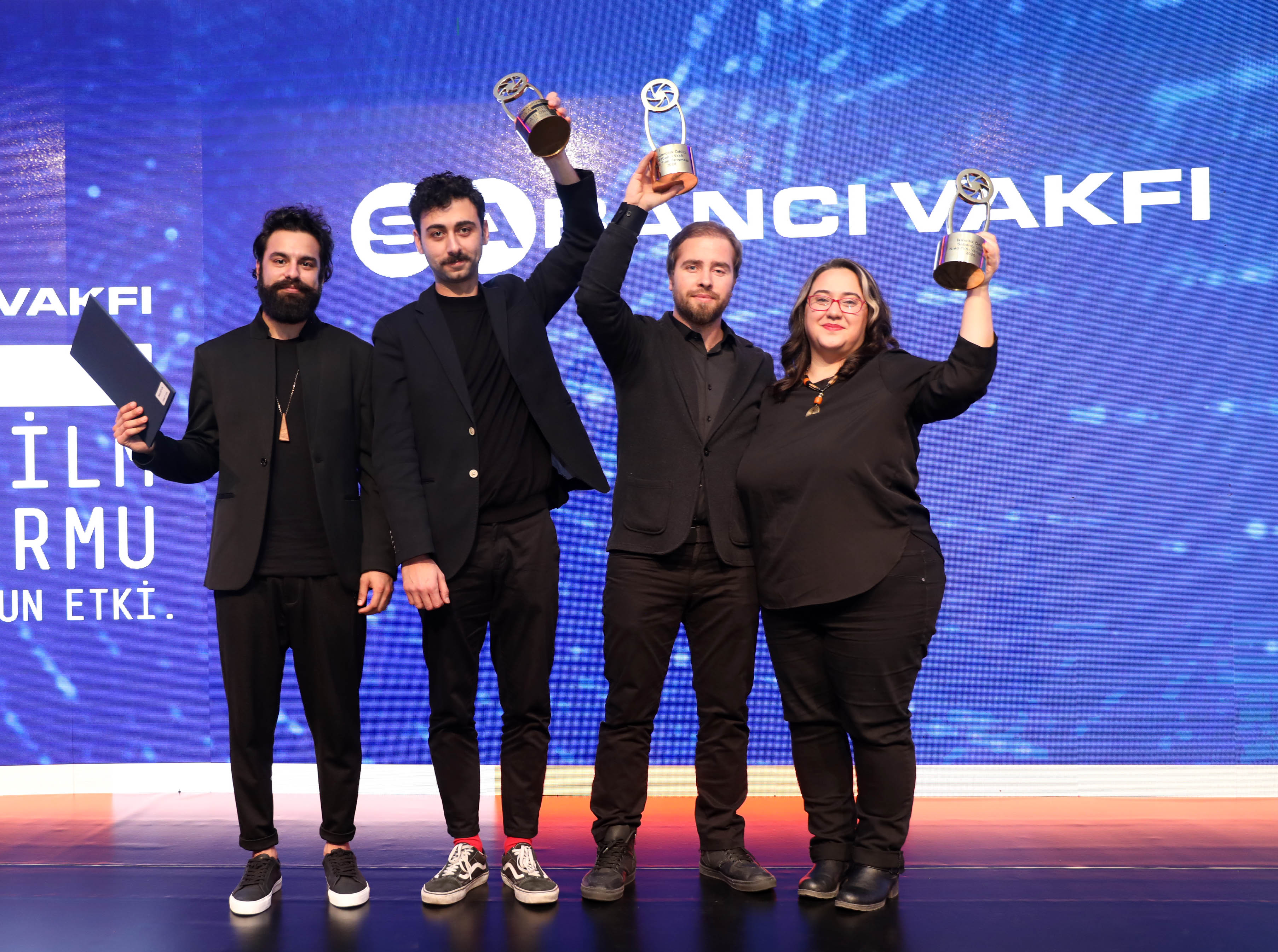