Mimar Sinan Fine Arts University Tophane-i Amire Culture and Art Center has become fully accessible for people with disabilities with elevators and ramps which made by the Sabanci Foundation in 2015.

Tophane-i Amire was constructed in the XV. century, on the area of Ste. Claire and Aya Photini churches which called as Metopon in the Byzantine period. After the conquest of Istanbul, Sultan II. Mehmet built a cannon-ball casting factory and Tophane-i Amire became a place in which the cannon balls for Ottoman army and the navy produced. After 1850s, the building became the centre of the weaponry industry and commerce. In the 1900s, it was used as an education centre. At 1958, it is started to use as a military museum. The building has undergone various arrangements until 1992. Tophane-i Amire transferred to the Mimar Sinan University at 1992.

Today, this historical military building is called as Mimar Sinan Fine Arts University Tophane-i Amire Culture and Art Center. It has been using as a culture and art center consisting of three exhibition halls i.e. Tophane-i Amire Bes Kubbe, Tophane-i Amire Tek Kubbe and Tophane-i Amire Sarniclar. Both the native and international collections are exhibited in these multipurpose galleries through the year. 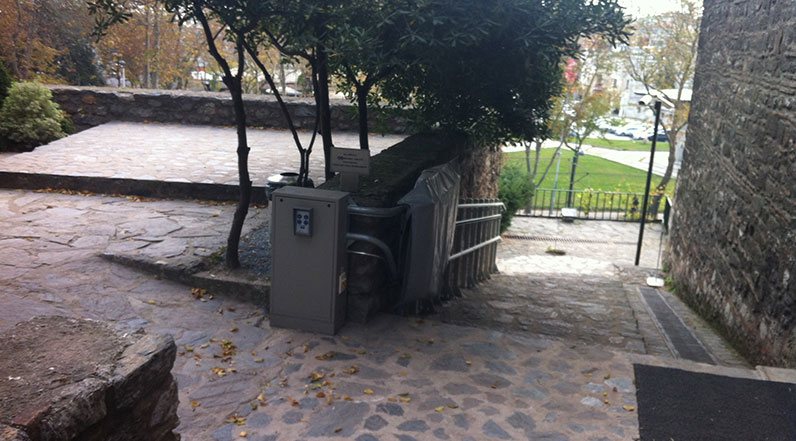 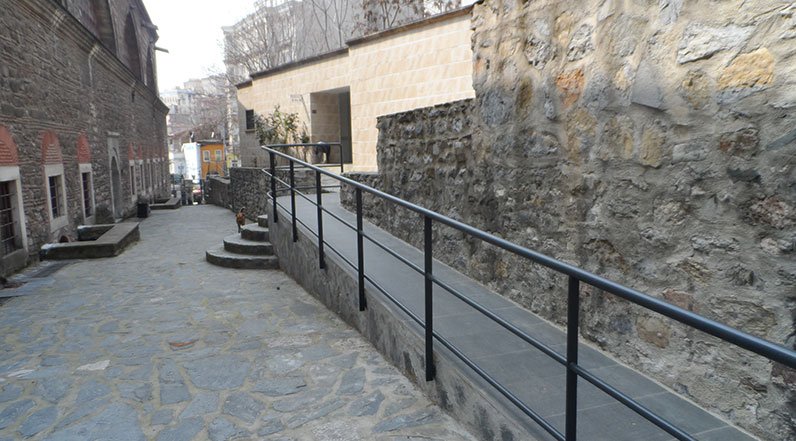