Program Advisory Council Meeting of the United Nations Joint Program for Promoting the Human Rights of Women (“UNJP” or “Joint Program”), funded by Sabanci Foundation, implemented by UNDP and UN Women along with Sabanci University and supported by Ministry of Interior, Ministry of National Education, Ministry of Family and Social Policy and Union of Municipalities of Turkey took place on 11 September 2014 in Eskişehir, Anemon Hotel.

Sabancı Foundation Chairman of Board of Trustees Ms. Güler Sabancı stated that Sabancı Foundation adopted a leading role in the promotion of women’s rights in Turkey with its sponsorship of United Nations Joint Programs since 2006 and added: “We created United Nations Joint Program to Promote and Protect Human Rights of Women and Girls in 2006. The Program was designed to be implemented in 6 provinces until 2010 and we achieved very good results. With the courage we gained from this first Program, we expanded the scope of the second Program by increasing the number of pilot provinces to 11. We added Gender Responsive Budgeting to the Program. This means designing public budgets, plans and programs according to gender equality principles. We need to know how much women need and benefit from public services such as public transportation, education, health, etc. There is a great role local governments can play at this point. Local governments have to look at their own budgets from a gender equality lense. If we can analyze how much women and men are affected by public policies, we can design budgets in a more egalitarian way”.

Güler Sabancı also stated that Eskişehir Equality Platform has been established as the first local budget monitoring group in Turkey as part of the gender responsive budgeting exercises under the leadership of Mayor Yılmaz Büyükerşen. Ms. Sabancı gave information about the Platform’s work and continued by saying that the work undertaken in Eskişehir should be used as a model not just in UNJP pilot provinces, but in all local governments across Turkey.

In his speech Yılmaz Büyükerşen, Mayor of Eskişehir Metropolitan Municipality, stated that women are not able to gain the rightful place they deserve in our society in the 21st century. He continued his words as follows: “Women’s rights is a very important topic where there is a lot to talk about. However, Turkey does not have the time to continue talking about this topic. This is because the condition of women in this country does not really look very encouraging. If this situation continues like this, it is very hard for us to catch up with advanced democracies or to become a more egalitarian society.”

Büyükerşen underlined that the indicator of an advanced democracy is not solely an industrialized and resilient economy, it is also the condition of women: “In a society where half of the population is discriminated against based on gender, no progress can be genuine and sustainable. It is high time that our country got rid of this shameful position and women earned their equal citizenship rights.

According to the information given in the Panel:

In the afternoon session of the Program, stakeholders of the Joint Program, Program coordinators and Didem Aydınmakina, Eskişehir Metropolitan Municipality, Head of Social Services Unit had the opportunity to discuss in more detail the GRB studies carried out by the Municipality. This section was moderated by Ingibjorg Gisladottir, UN Women Regional Director for Europe and Central Asia, Representative to Turkey. The meeting ended with a Q&A session. 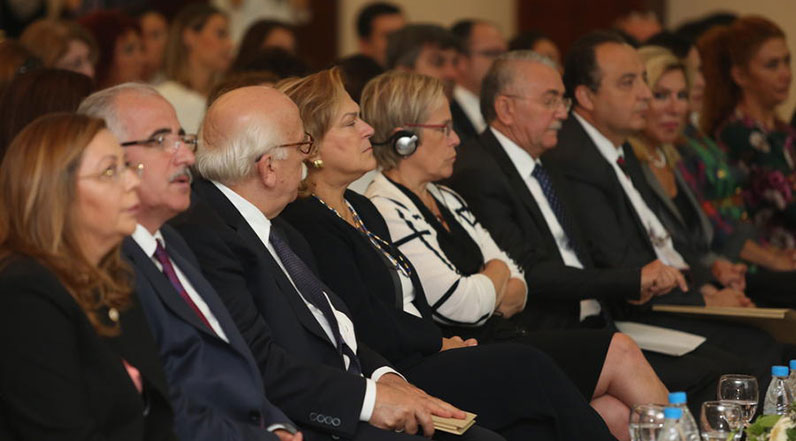 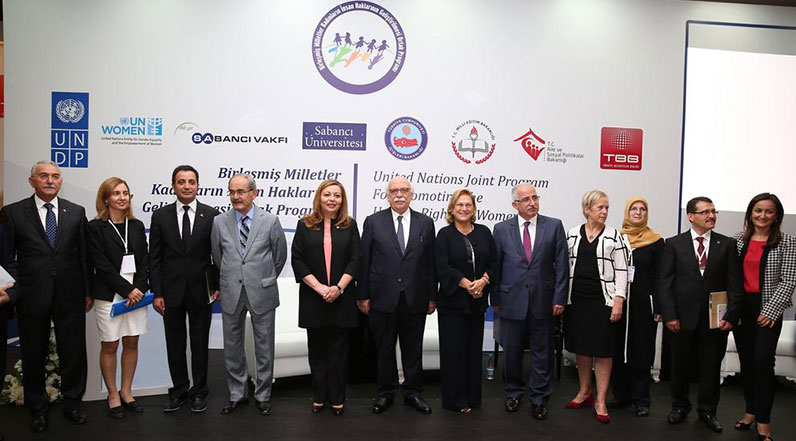 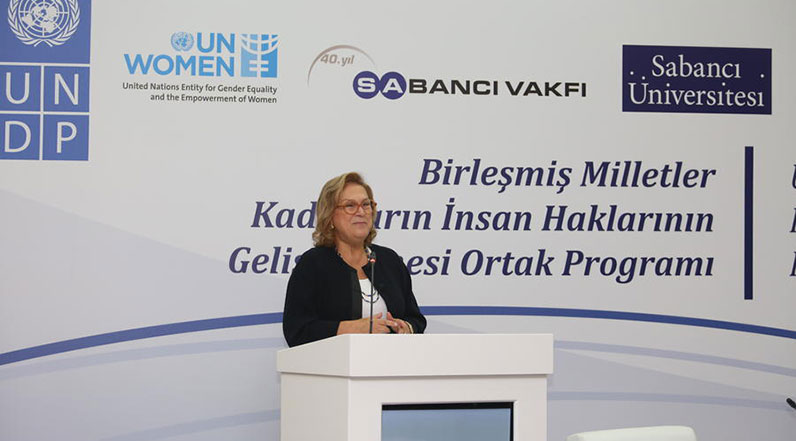 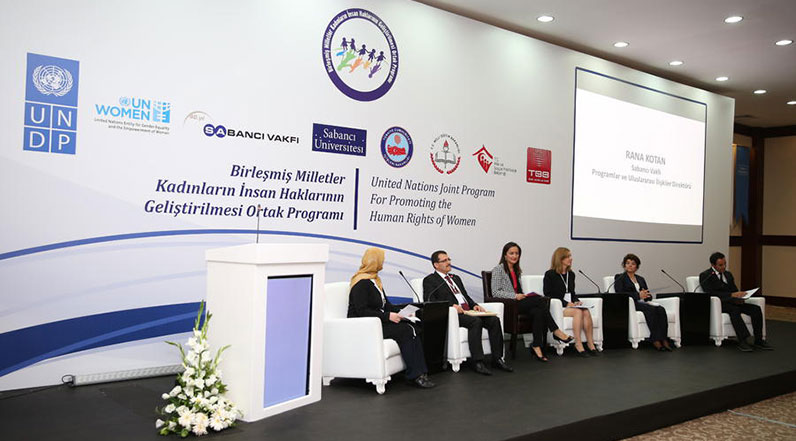 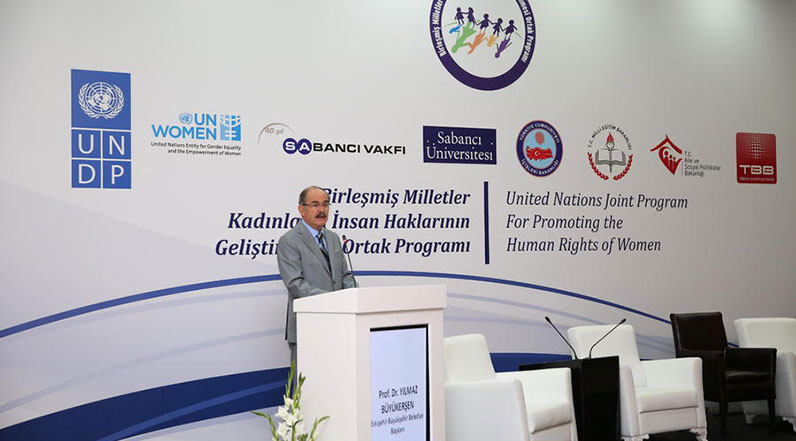 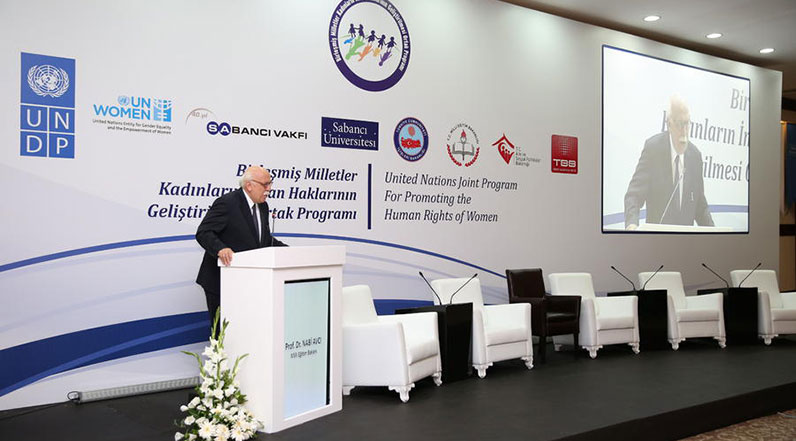 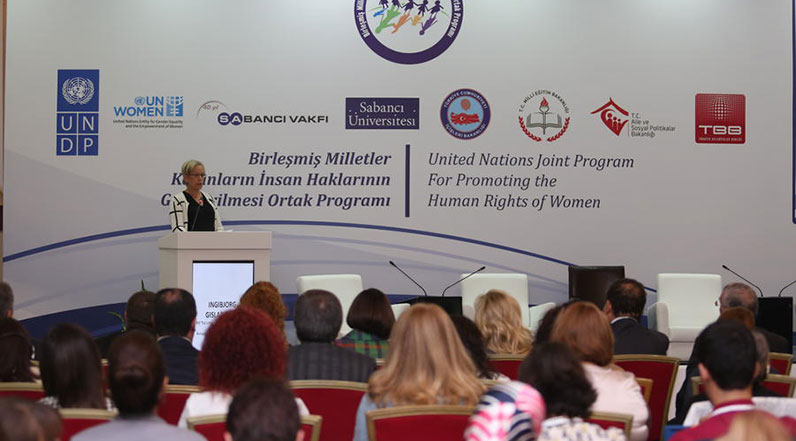 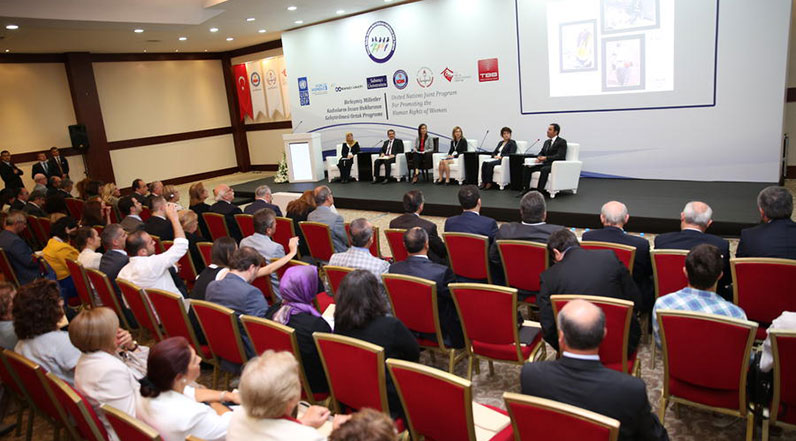