Sabanci Foundation Grant Program which is initiated as part of the “United Nations Joint Program for Promoting the Human Rights of Women” (“UNJP” or “Program”) will be implemented in 10 of the 11 provinces of Turkey (Aydin, Canakkale, Edirne, Erzincan, Eskisehir, Kahramanmaras, Kastamonu, Kayseri, Kocaeli, Ordu).

The Grant Program will be implemented for two consecutive periods in 2013 and 2014 in order to develop the capacity of local CSOs and to improve their partnership potential with universities and local governments in 10 pilot provinces. Since Gaziantep will receive grants as part of another UN Program, it has been excluded from Sabanci Foundation Grant Program.

Sabanci Foundation Grant Program was implemented as part of the United Nations Joint Program to Promote and Protect Human Rights of Women and Girls (UNJP 2006-2010) in promoting the Local Equality Action Plans which were developed through a participatory process in 6 pilot provinces of the Program (İzmir, Kars, Nevsehir, Sanlıurfa, Trabzon, Van).

The first Sabanci Foundation Grant Program was initiated in 2007 as part of UNJP and continued in 2008 and 2009. 34 projects were supported through the Grant Program. For further inquiries on these projects you can visit the link: http://www.sabancivakfi.org/page/grant-program-2

Sabanci Foundation Grant Program which will be implemented in 2013 and 2014 aims at supporting projects that will cater to gender equality and that will improve the capacity of local CSOs working in this field. After analyzing the needs of women and the problem areas with respect to gender equality in Turkey, the target group, themes and the approach of Sabanci Foundation Grant Program have been determined as follows:

Sabanci Foundation Grant Program will provide grants to projects that promote the human rights of women within the framework of UNJP. For this reason, the target group consists of segments of female population defined according to a particular problem area.

The project applications should fit into one or more of the following themes:

It is expected that projects that are supported within the framework of the Grant Program bring a new approach and a solution to problem areas that they are dealing with. During the evaluation, the following project applications will be given priority: 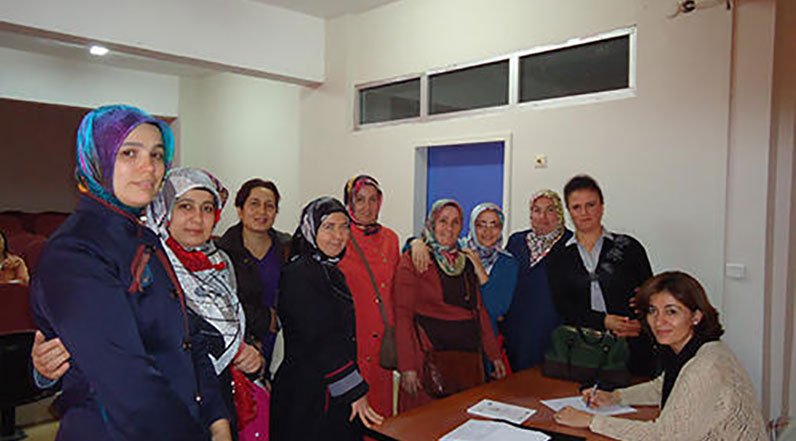 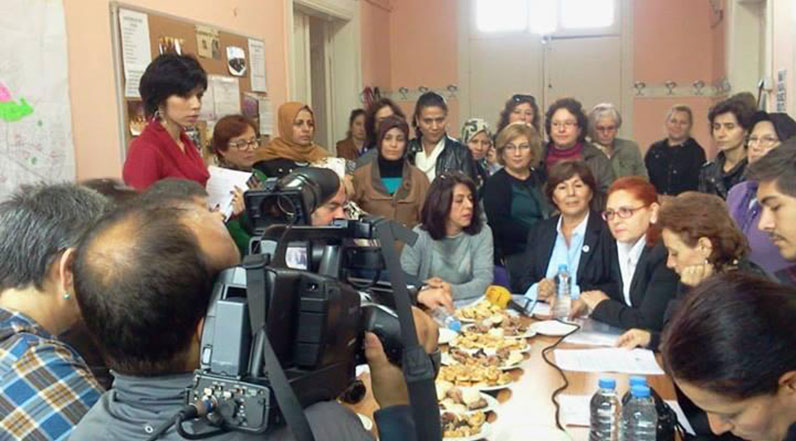