The Closing Meeting of the United Nations Joint Program for Promoting the Human Rights of Women (“UNJP” or “Joint Program”), funded by Sabanci Foundation, implemented by UNDP and UN Women along with Sabanci University and supported by Ministry of Interior, Ministry of National Education, Ministry of Family and Social Policies and Union of Municipalities of Turkey took place on 8 September 2015 in Ankara, Rixos Hotel.

Sabanci Foundation Chairman of Board of Trustees Ms. Guler Sabanci, in her transmitted message, stated that UNJP, which started in 2006, has reached its 10th year and this is an ideal time for social programs and added: “As part of the Program, we have achieved important outcomes together with local administrations and civil society organizations. Implementing a Joint Program means proceeding to the same goal, agreeing on a mutual plan and presenting the future. Within 10 years, we have accumulated important learnings, achievements and successes in 17 provinces. Now local governments need to work for the continuation and dissemination of these achievements.”

Ms.Gulser Ustaoglu, General Director for Status of Women, in her speech, said that partnership between public and private sector, civil society and academia is an essential principle for the success of work carried out in the areas of gender equality and women’s empowerment. United Nations Joint Program for Promoting the Human Rights of Women is one of the most notable examples of this collaboration.

UNDP Deputy Resident Representative Ms. Matilda Dimovska mentioned that UNJP achieved important goals on behalf of developing women’s human rights. However, there is much more to be done. At this point, the establishment and continuation of strong partnerships and all stakeholders’ decisive embrace of the efforts are highly important.

Some information on the UNJP, which has started in 2006 and continued in two periods for the purpose of regional improvement of women and girls’ human rights: 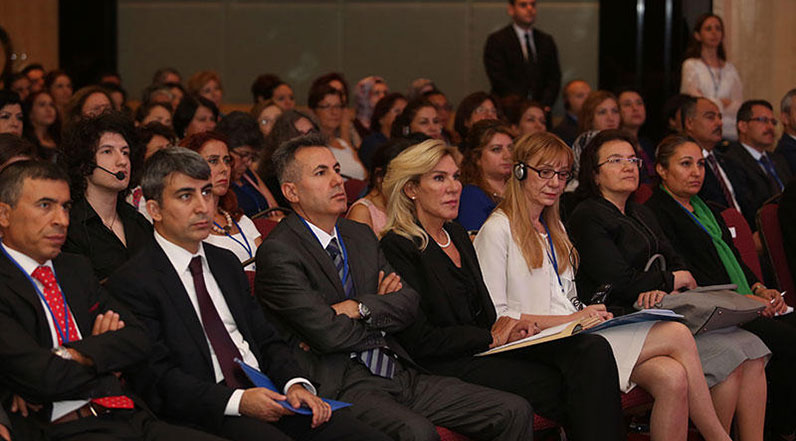 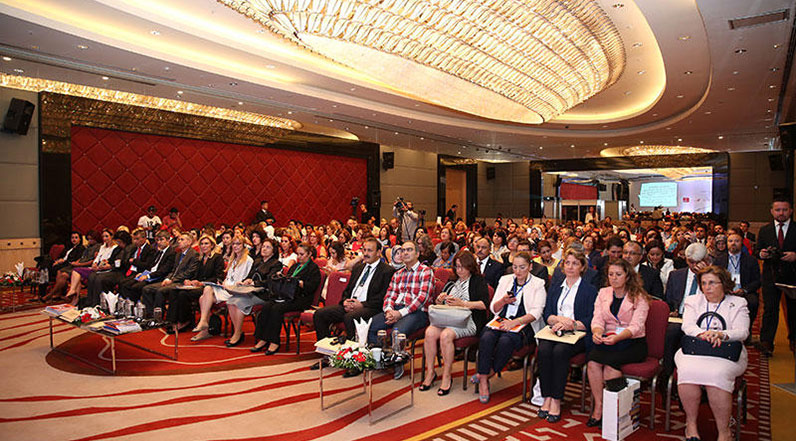 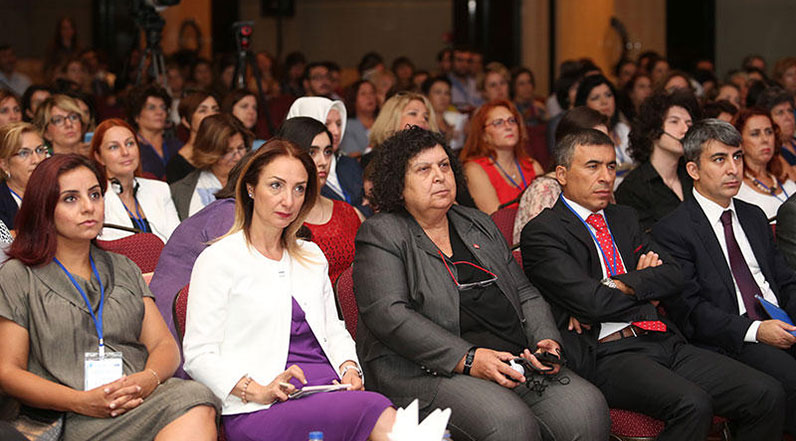 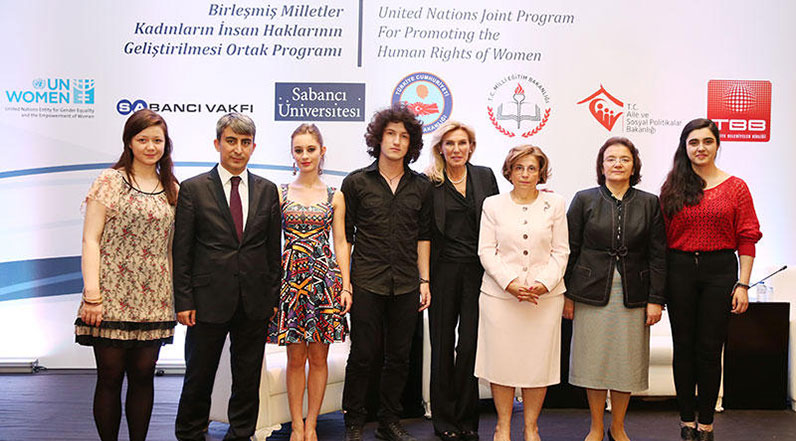 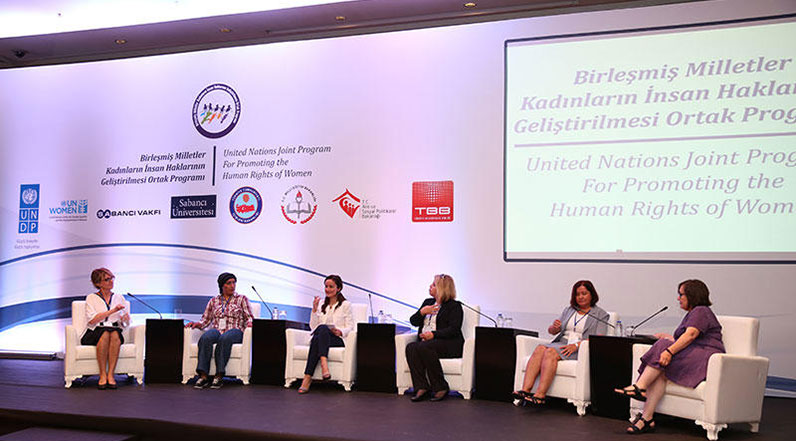 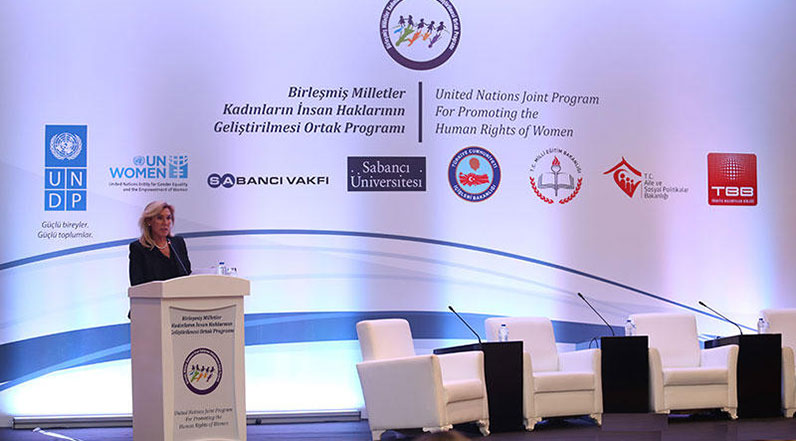 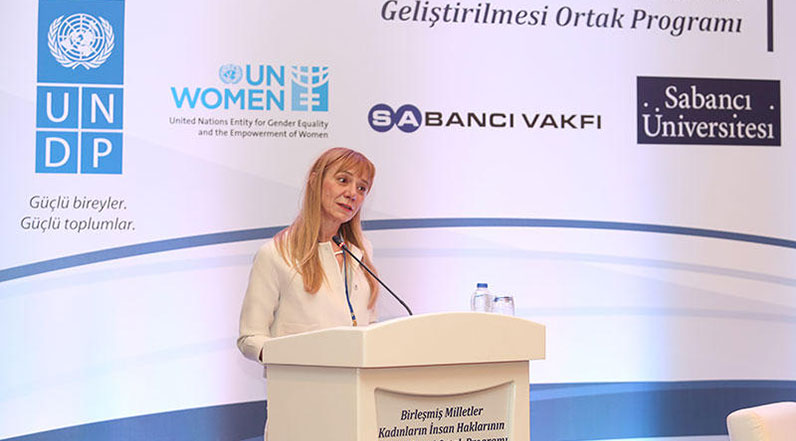 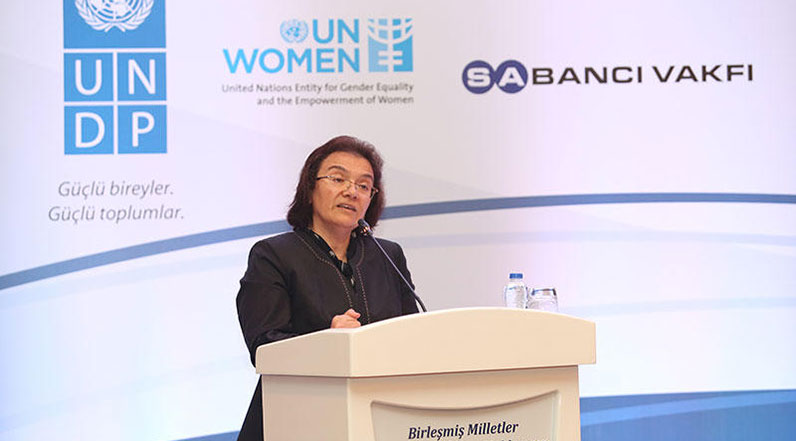 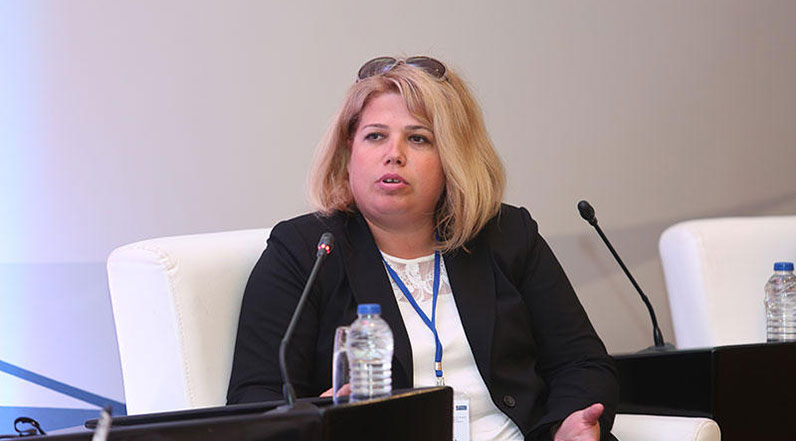