The “United Nations Joint Program for Promoting the Human Rights of Women” (“UNJP” or “Joint Program”) which is funded by Sabanci Foundation, implemented by UNDP and UN Women along with Sabanci University and supported by Ministry of Interior, Ministry of National Education, Ministry of Family and Social Policy and Union of Municipalities of Turkey kicked off on 1 March 2013 in Ankara.

Minister of Interior Muammer Guler, in his speech during the kick-off stated that gender equality is a prerequisite for social justice. He stated: “The Ministry of Interior considers this matter as a fundamental human right, gives special importance to the protection of women and promotion of gender equality and sets the active participation of women to social life along with men as a target.”

Minister Guler stated that the “United Nations Joint Program for Promoting the Human Rights of Women” will be an important step in achieving this target.

Minister of Family and Social Policy Fatma Sahin stated that “Government’s gender equality policy is based on an understanding of public service which prioritizes the value of being human coupled with the statement of the Prime Minister which says that “Discrimination against women is worse than racism.”

Minister Sahin emphasized that Sabanci Foundation has been carrying out very important work with regards to promoting self-awareness among women, their individual empowerment and their participation to social life, and added: “With the projects we are running to promote gender equality in the field of education, health, law, employment, prevention of violence, and mentality change, we will build a country that gains strength in unity and solidarity, side by side, arm in arm.”

The Chairman of Sabanci Foundation Board of Trustees Guler Sabanci stated that Sabanci Foundation has been a change maker in the field of promoting the human rights of women and girls, and continued her speech: “We supported the “United Nations Joint Program to Promote and Protect Human Rights of Women and Girls” between 2006 and 2010. We have achieved important benefits during that Program. Having gained tremendous experience during the previous program, we are yet launching another Joint Program to be implemented for 3 years.”

Guler Sabanci underlined that the new Joint Program’s focus on Gender Responsive Budgeting will give an important impetus to Turkey, and continued her speech as follows: “It is generally women who are most adversely affected by budget cuts or changes in public services. That is why we are working to raise awareness on this fact. We are trying to develop the capacity of local governments in this regard. I would like to address the Governors, Mayors and Local Government Managers of the three year Joint Program: We are expecting you to become a change maker and serve as a role model to Turkey in these 11 pilot provinces.”

Guler Sabanci further expressed that Sabanci Foundation Grant Program, which is one of the components of the UNJP, will provide funding to projects targeting the promotion of women’s human rights in 10 pilot provinces of the Program.

Shahid Najam, the Resident Coordinator of United Nations, stated that they have implemented successful projects in the past with the collaboration of Sabanci Foundation, the Ministry of Interior and Ministry of Family and Social Policy, and continued by saying that economic progress of Turkey and the work to promote gender equality has been welcomed with great admiration by the international community. Having said that, Najam added that there are still many steps to be taken towards eliminating discrimination against women, removing the obstacles to participation to employment and decision making processes, improving the inadequate representation in politics and preventing violence against women.

After the completion of opening remarks, the first call for proposals of the Sabanci Foundation Grant Program was made. Later, the implementing institutions of UNJP explained the activities to be undertaken under each component.

The main objective of the Joint Program is to accelerate the implementation of gender equality commitments at the local level and to improve the capacity of local governments, public authorities and NGOs that work in the area of gender equality in order to contribute to the promotion of women’s rights.

The Joint Program will include three parallel components to be implemented in pilot provinces:

“Gender Responsive Budgeting” (GRB) will include activities targeting the institutionalization of a gender responsive budgeting system at the local level. At the end of these activities, it is aimed that the local government budgets will become in line with gender equality principles. Within three years’ time, 275 participants from among local governments and civil society are expected to acquire the necessary skills to apply GRB tools for the purpose of gender equality. 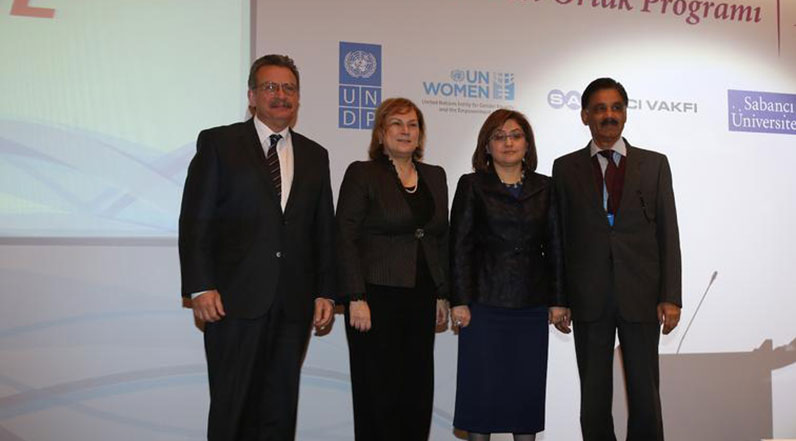 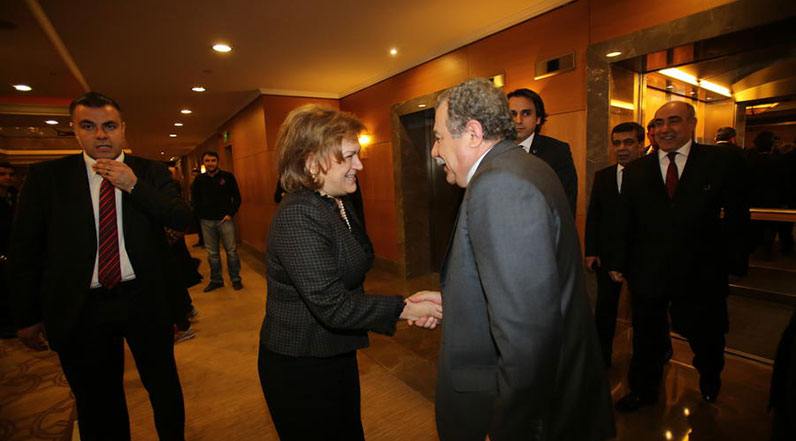 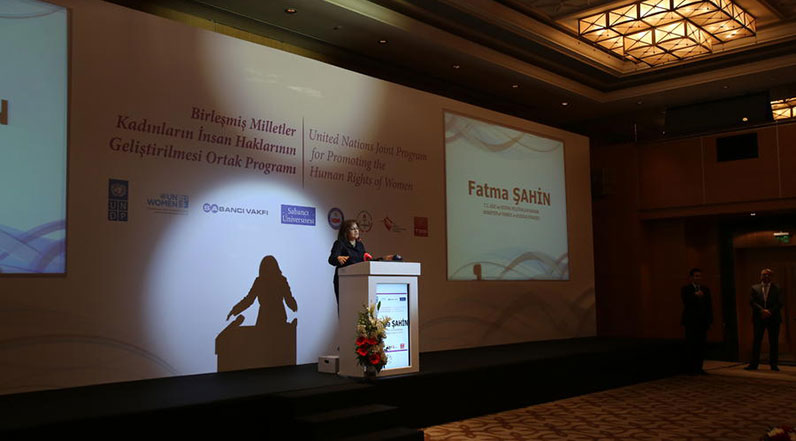 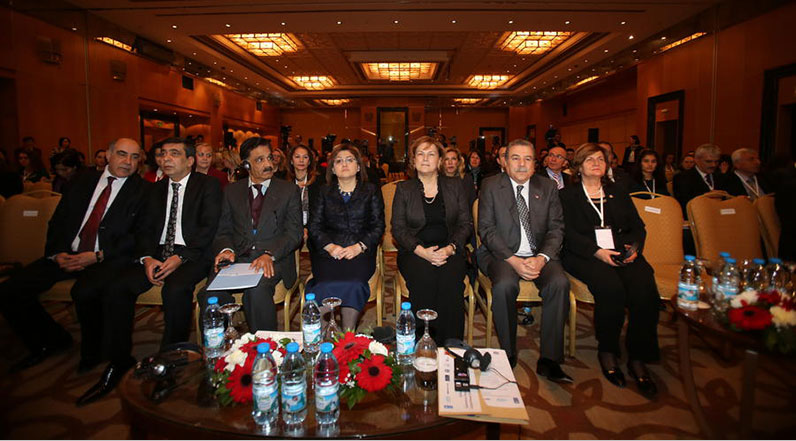 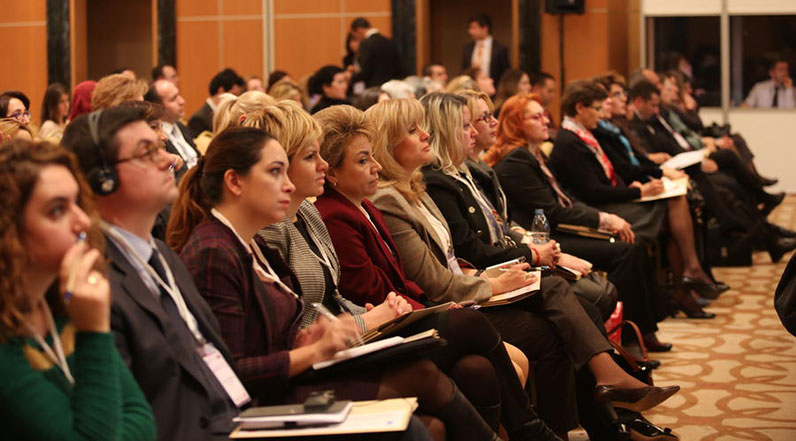 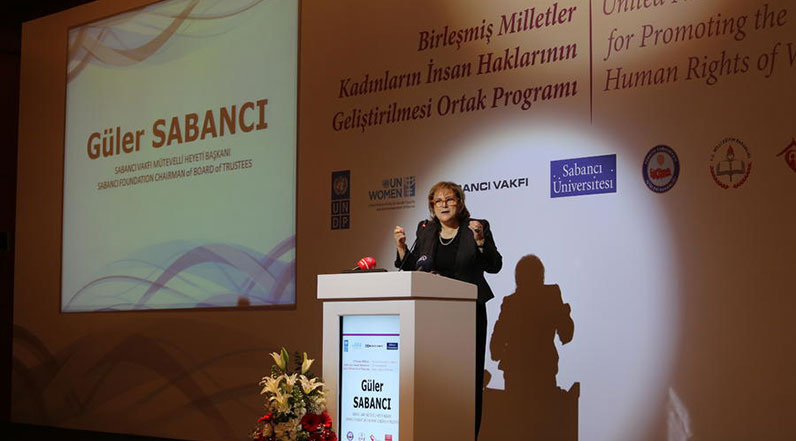 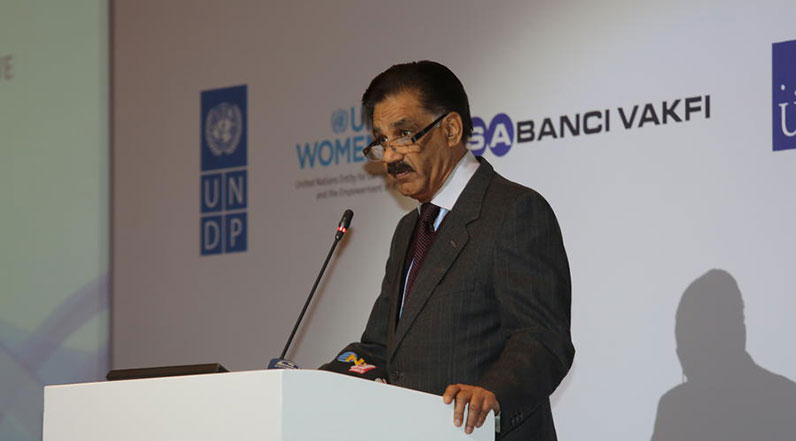