Born in Akçakaya, a small village in Kayseri in 1906, Mr. Hacı Ömer Sabancı left his village at the age of fourteen, to try his fortune in life. He traveled a 450-km distance to Adana, a hub of cotton trading, and found a job there as a laborer in cotton plantations. 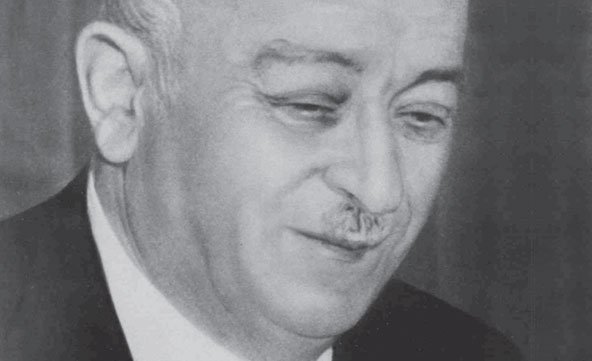 He began his new life in Adana as a laborer in the cotton plantations but after only one or two years he had saved enough to set up a modest commercial enterprise. His remarkable initiative, far-sightedness and unflinching resolution added one link after another to the chain of successes built up over the years. He was responsible for the foundation of enterprises such as MARSA, AKBANK and BOSSA, companies which constituted the first steps towards the creation of the Sabancı Group, now the largest private holding in Turkey.