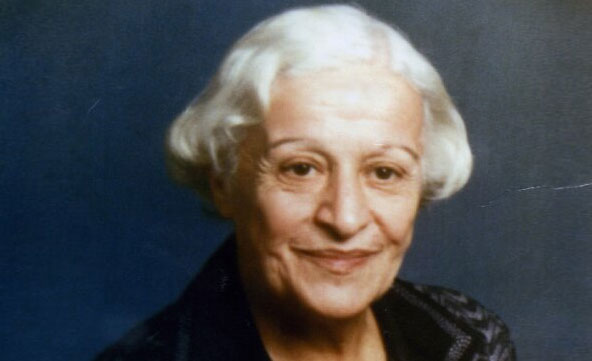 Having provided very valuable and significant contribution to the progress and rise of Sabancı family on their way to the current position, Mrs. Sadıka Sabancı raised her children in a family atmosphere where “sharing what was earned” was the noblest virtue.

With their indispensable investments in various fields, the Sabancı family was adding much to the economic development of Turkey. At the same time, they were actively involved in charity work and yearning to bring social and cultural institutions to life. Charitable donations given by Mr. Hacı Ömer Sabancı and his wife on every possible occasion, in particular, on religious festivals such as Ramadan, coupled with the investment of personal wealth in various social endowments, resulted in the establishment of the Sabancı Foundation, a family tradition. After she lost her husband in 1966, Mrs. Sadıka Sabancı devoted herself more whole-heartedly to philanthropic activities.

In 1974, the Sabancı sons established the Hacı Ömer Sabancı Foundation (Sabancı Foundation) in order to institutionalize their philanthropic activities. They received the greatest support from their mother, Mrs. Sadıka Sabancı, who donated the whole of her personal wealth to the Foundation. There is no doubt that this generous and unconditional support played a major role in that Sabancı Foundation was able to attain the successful position it holds today. Mrs. Sadıka Sabancı was proclaimed as the Mother of Year in Turkey in 1975 thanks to her outstanding contributions.