Mr. Sevket Sabanci was the fourth child of Mr. Haci Omer and Mrs. Sadika Sabanci. He was born in Kayseri in 1936. 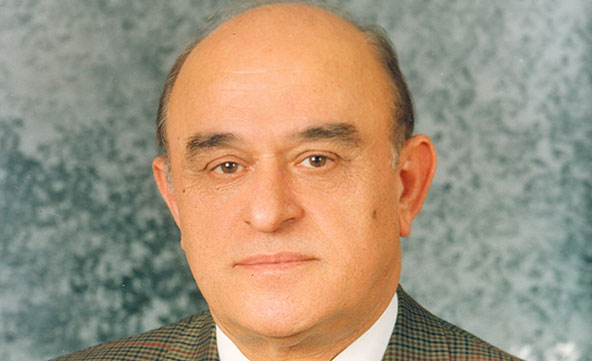 Having received his bachelor degree in the field of Textile Engineering from Manchester University, England, Mr. Sabancı has held several top-office positions in textile companies. After 1980, he represented the Sabancı Group in its international relations. He has been the Vice-chairman of the Sabancı Group Board of Directors.