13th "Turkish Folk Dance Contest", organized by the Ministry of Culture and Tourism and Sabanci Foundation was held in Ataturk Culture Centre. Many distinguished guests such as Mr. Atilla Koc, the Culture and Tourism Minister, Mr. Muammer Guler, Istanbul Governor, Ms. Turkan Sabanci and Ms. Guler Sabanci, the Board Chairman of Sabanci Holding attended the event.

Mr. Atilla Koc, Culture and Tourism Minister, thanked to Mr. Sakip Sabanci and Haci Omer Sabanci Foundation as well as Ms. Guler Sabanci, the chairman of the foundation, for their diligence in carrying on the contest for years. Ms. Guler Sabanci told that joint projects are successfully organized on a sustainable basis in recent years. She said: "As Sabanci Group, we believe in sustainability. For 31 years, we have been trying to do our best for the youth in this country, for its cultural values and education without deviating from the values we glorify and have faith in". Ms. Sabanci emphasized that Turkish Folk Dances are important since they reflect the cultural mosaic of the Turkish nation. After the speeches, 10 teams from ten different regions that were eligible to take place in the finals performed their shows.

Mr. Halit Kivanc was the master of ceremony. Within the context of the event, Anatolian Women's Attire Fashion Show, prepared by Beylerbeyi Sabanci Olgunlasma Institute and choreographed by Ms. Nese Erberk, was performed. The highlight of the night was a fashion model's greeting of the audience in the hall. She was wearing a garment which had a picture of Mr. Sakip Sabanci within a heart-shaped frame and read "Always in our Hearts". Istanbul State Modern Folk Music Ensemble of the Ministry of Culture and Tourism performed a concert in the night. 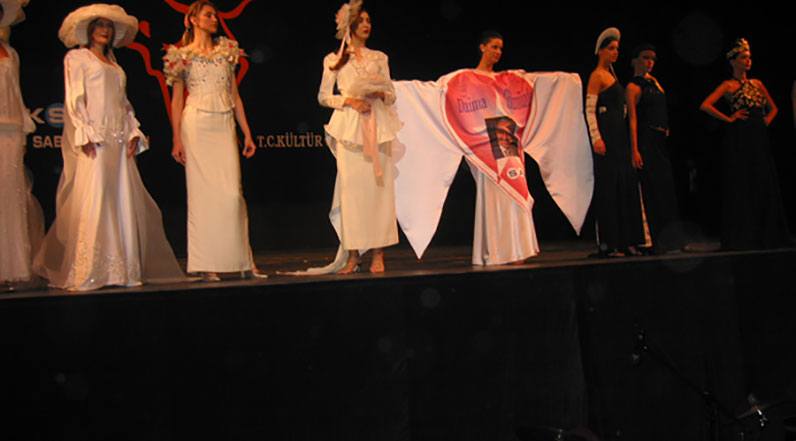 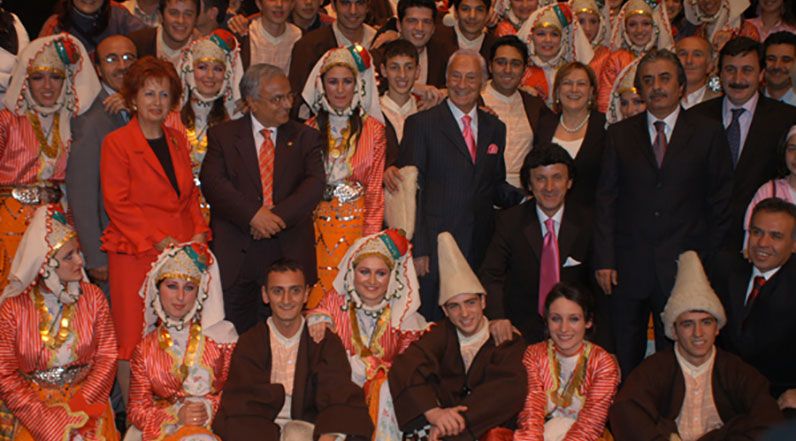