As a result of the excavations and researches carried out in recent years, works are underway to make reproductions of production tools regarding social life and means of living in Metropolis. It is planned to reconstruct the olive oil stone press, which is one of the production tools located near the ancient city, with the materials and techniques in its own period and to reproduce olive oil, the main means of living of the city, with the technology of 2,000 years ago.

With experimental archeology studies, it is aimed to bring forth the production activities in Metropolis using ancient technology methods and to engage the visitors in the experimental production stage.

In Metropolis, known as the “City of the Mother Goddess”, excavations will be initiated this year in the residential area between the Hellenistic Theater and the House with the Peristyle Courtyard, which is thought to be where the high-income families of Metropolis resided. The two cistern structures in the Acropolis, which is vital for water and the storage of water, the main necessity of the people living in the city, will be completely cleared.

Works will be initiated to identify the Ares Temple, which is the most important point of the city since the Hellenistic period and is one of the rarest building types in Ancient Architecture. Clearing the cisterns in this area is of great importance for revealing important information, findings and historical artifacts of the temple. 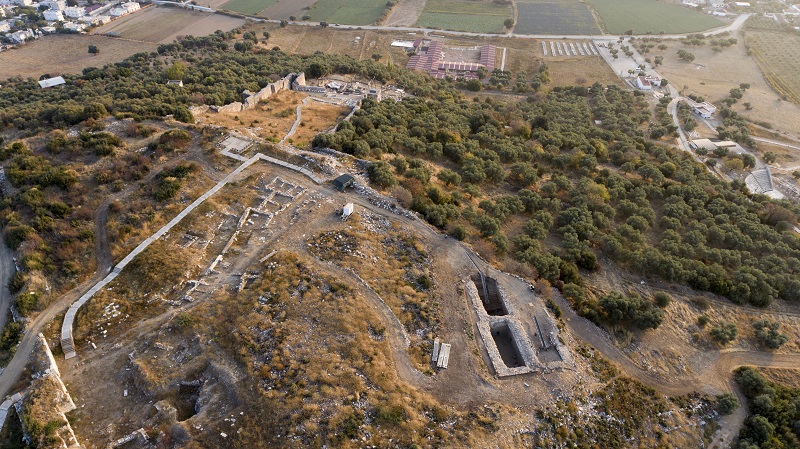 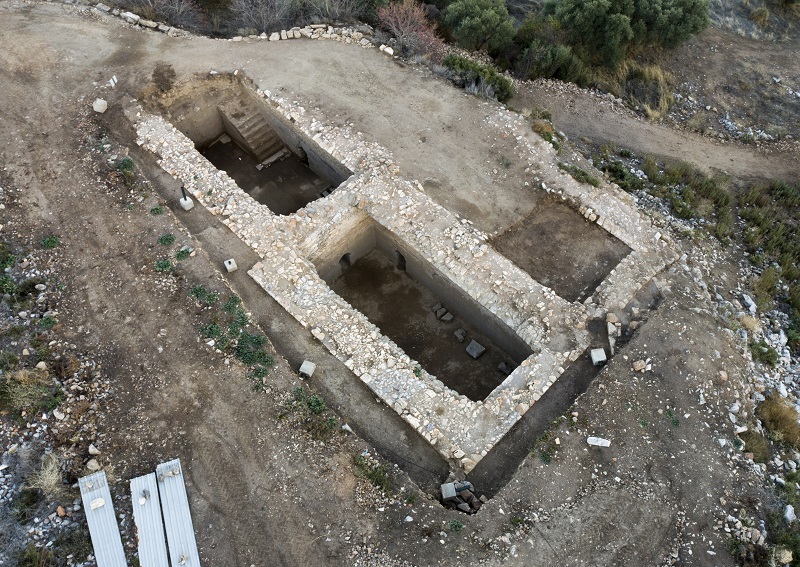 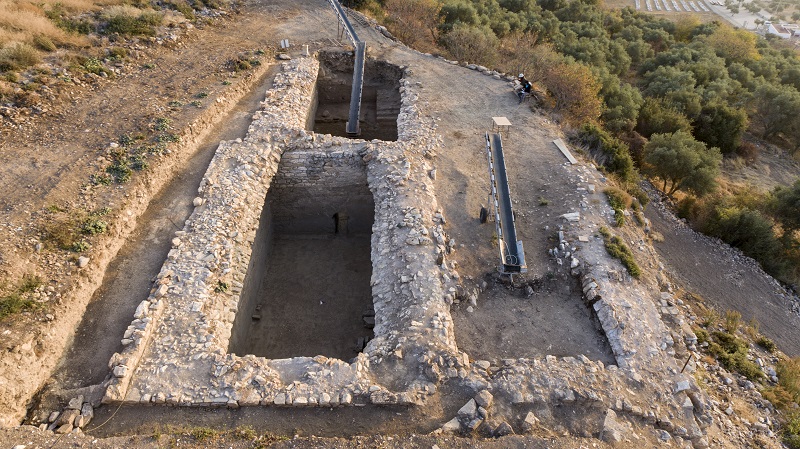 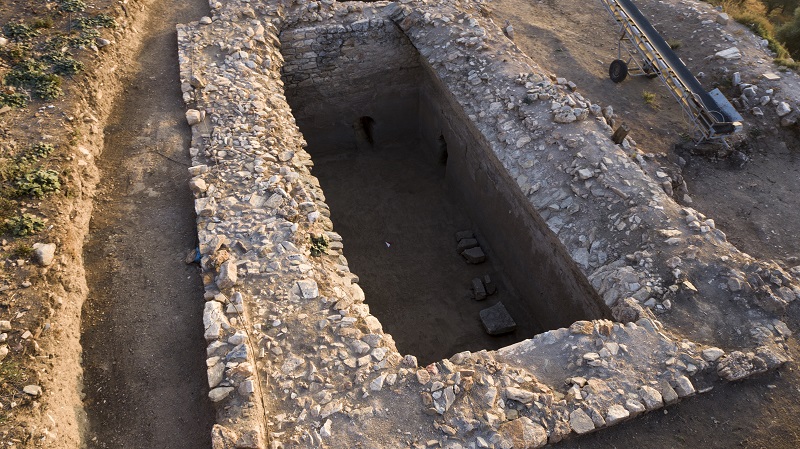 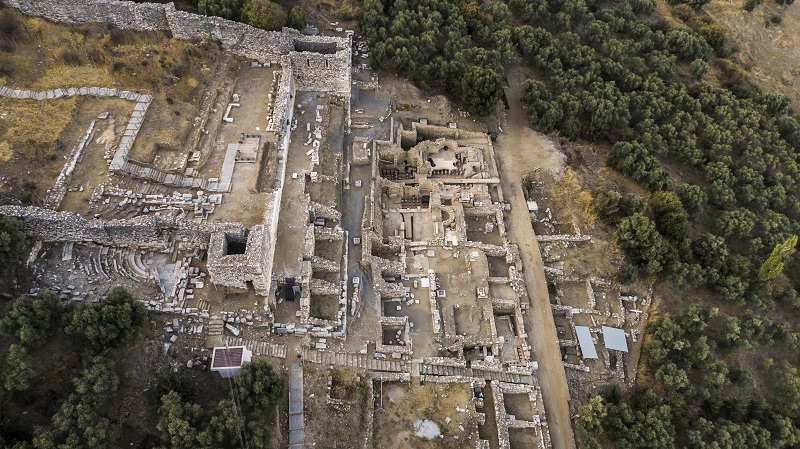 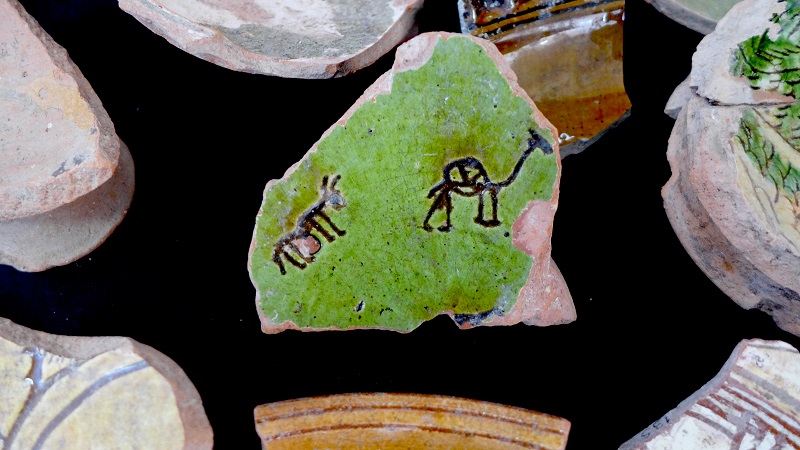