Being A Woman In Yüksekova

Being A Woman In Yüksekova

Women are exposed to violence and discrimination in Turkey and all around the world due to gender inequality. On the other hand, there is a significant women movement against this inequality both in Turkey and in the world. In this regard, due to ongoing conflicts in Hakkâri, Yüksekova the province became one of the most disadvantaged places in Turkey in terms of economic and social life. Women NGOs are almost absent and reaching trustworthy data about the situation of women in the province is impossible. For this reason, it is needed to support a women organisation in the province and conduct a field work on identifying women's needs.

"I do not think women make home, but Yüksekova will be transformed by women." A Woman Attending an Awareness Study

"Everyone told their stories for three days, and then I realised that I am not the only one who has problems. After the awareness study, I understood that divorce is not a shame. This is my life and I will direct it. Now, I am very strong, and I can communicate with my children better." A Woman Attending an Awareness Study 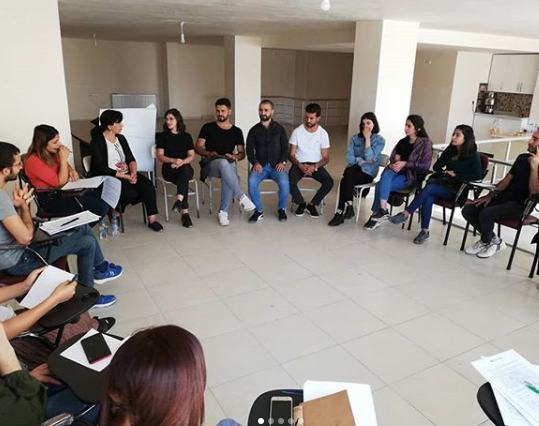 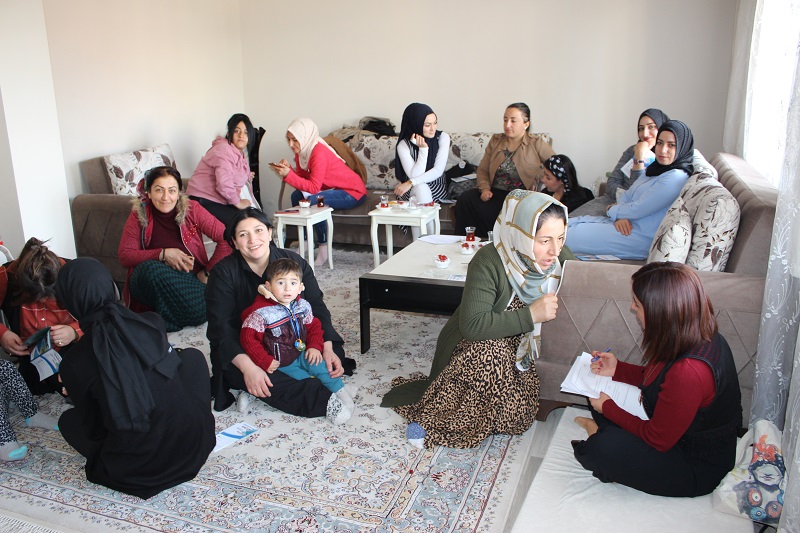 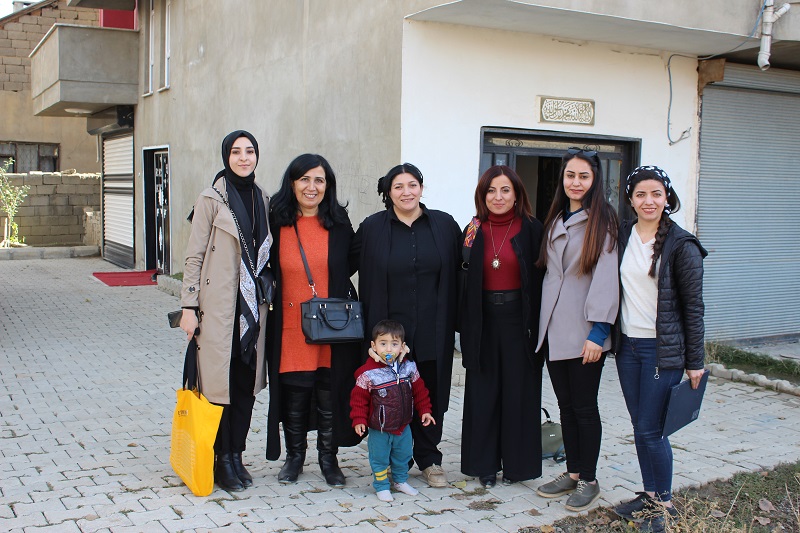 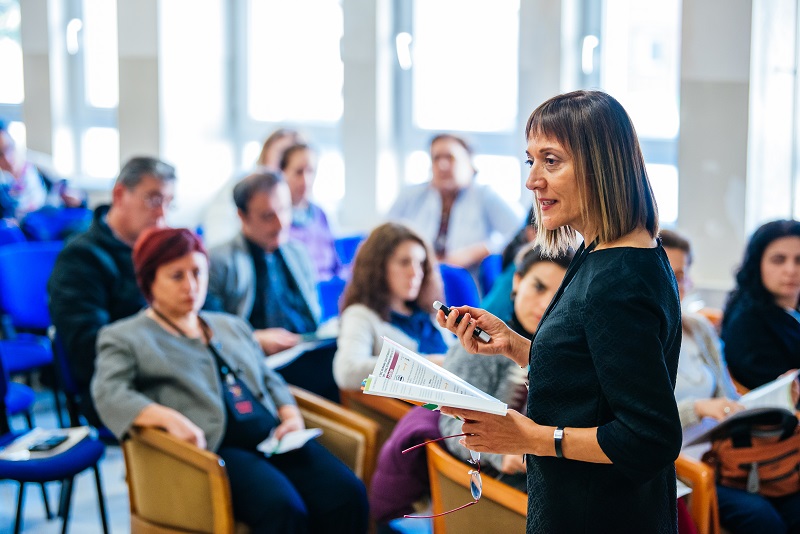 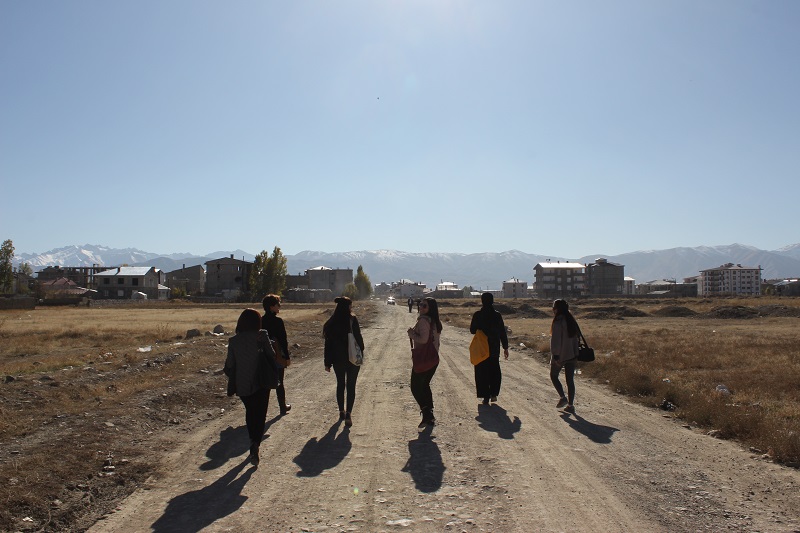