Research has shown that young people who were raised under public protection are perceived showing more problematic behaviors than their peers. This mainly stems from the fact that these young people are labeled by the society and media.

"This project made me realize that the details you just skip or see unimportant can in fact impact many people’s life deeply. I had no idea that (most of) the parents of those children are still alive. I did not know that they are quite successful in school life. Now I know, and this shook me up. I realized that some words should not be said or used without thinking whom it might affect." 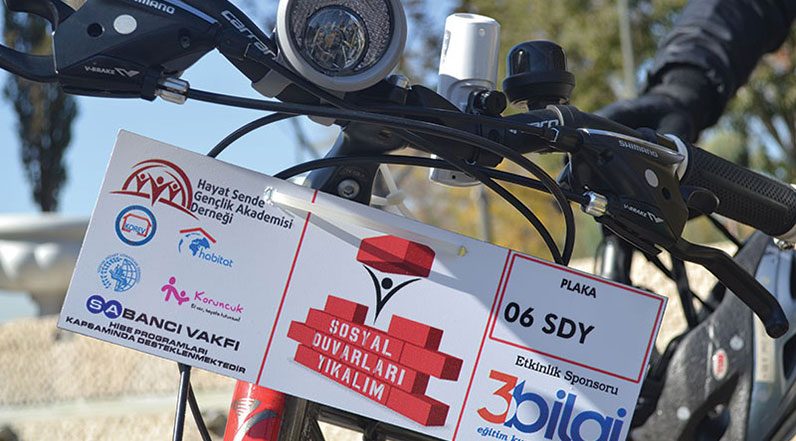 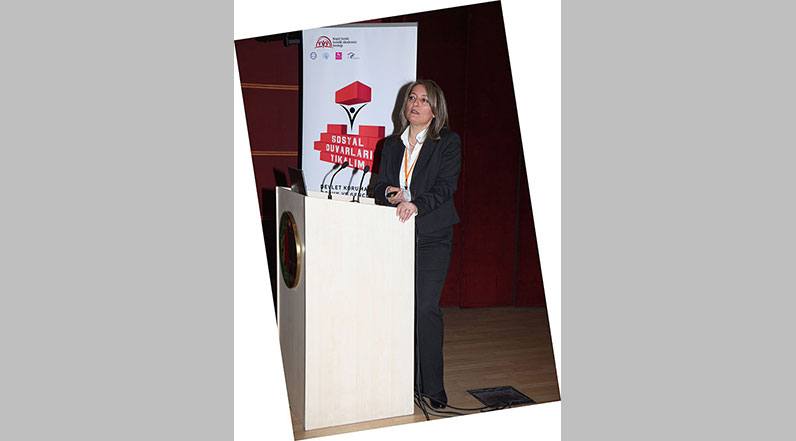 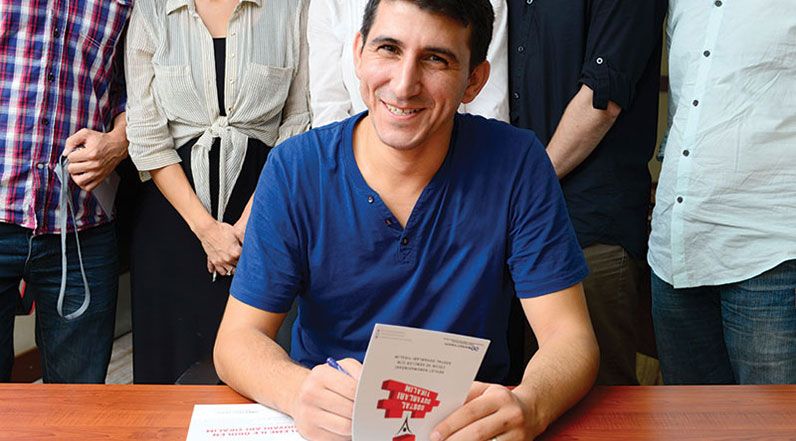 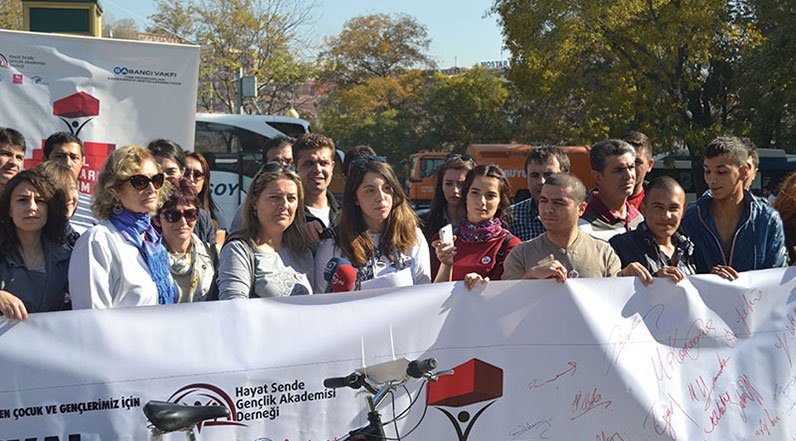