Early marriages and violence against women are common in the villages of Van due to traditional family structures, social pressure etc. Women and children, who are unaware of their rights guaranteed by laws, frequently experience violation of their rights and they do not know the institutions that can support them.

"When I heard about the seminar I was curious to go. I became more inspired and hopeful as I listened. Then they told us that they would help girls continue their education. I was even more hopeful. I first thought that they would not call me but they did. In a day or two I was enrolled in a school."

"I was married and came to this village at a very young age. After two months, I was pregnant. Actually I wasn’t aware of anything at that age. It was beyond my power but I wouldn’t have been married if I had known then what I know now." 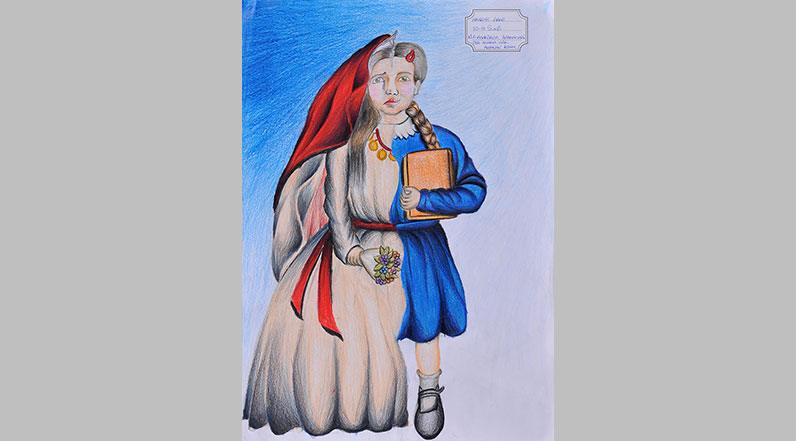 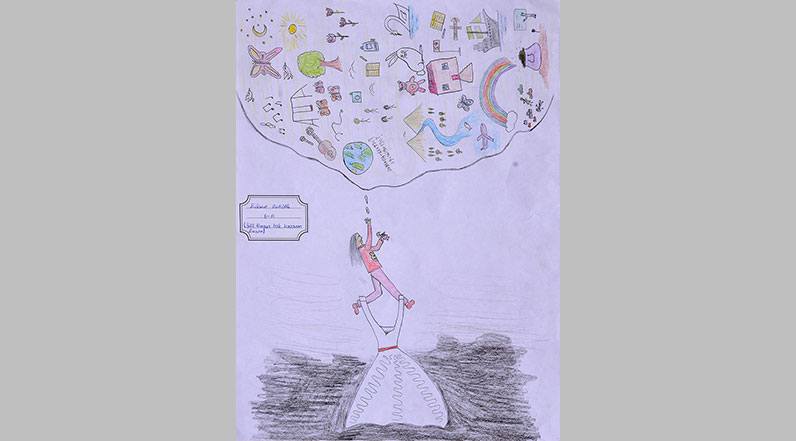 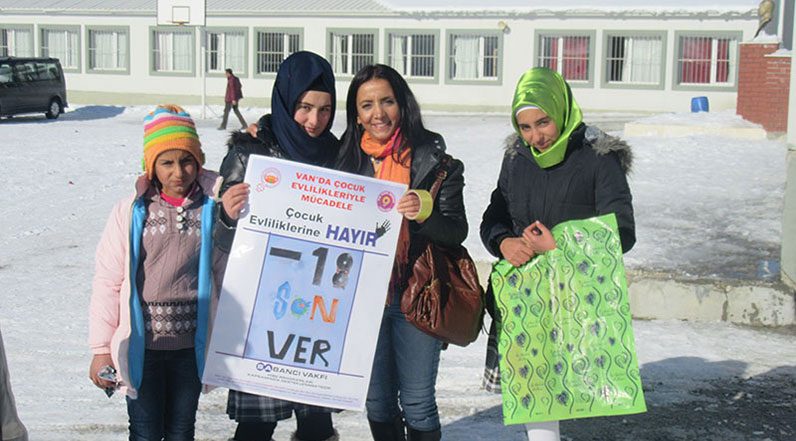 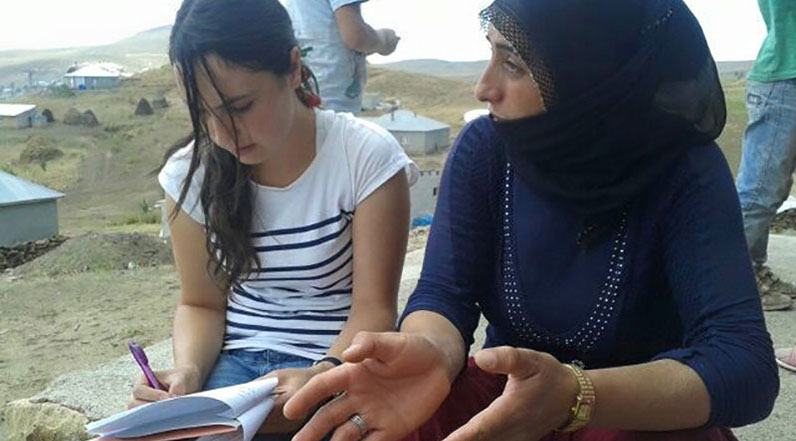