After the earthquakes on 23 October and 9 November in 2011 in Van, the post-traumatic stress disorder ratios increased by 87%. Volunteer psychiatrists, psychologists and social workers have decreased short after the earthquake and there has been a lack of permanent experts since then.

“After the first earthquake the engineer that came to assess the damage said, ‘Don’t repair the house; it’s uninhabitable, get out of there.’ But I didn’t listen to him and didn’t abandon it. In the second earthquake the house collapsed on us. I was terrified that my children wouldn’t come out of the ruins. Thank God, they all came out unharmed, but I kept blaming myself. Then we came to this container city. As I received psychological support here, I gradually started to recover. I stopped blaming myself. Today, I’m more hopeful about life.”

“We are 8 siblings. Our parents didn’t send us to school because they couldn’t afford it. They only sent our youngest brother to school. When I was little and my brother started going to school, I asked my mother, ‘Why can’t we go?’ ‘They won’t accept you,’ she answered. Before the earthquake, I didn’t know anything about reading or writing. After the earthquake, we came to this container city. Here I joined the literacy class. Now I can read signs. I know where I am going, where I have come from. I used to sign papers without any idea what they were; now I read them and then I sign.”

“Following the earthquake, women were left with even greater responsibilities. Not only were their husbands left without work; their children had also undergone serious trauma. When mothers came to these training sessions, they would tell us that they shouted at their children, they wouldn’t listen to them or make eye contact with them. After the earthquake, they said, it had gotten even worse because the mothers’ patience had run out. After the trainings, the mothers noticed major changes. They became more patient, and were able to communicate better with their children.” 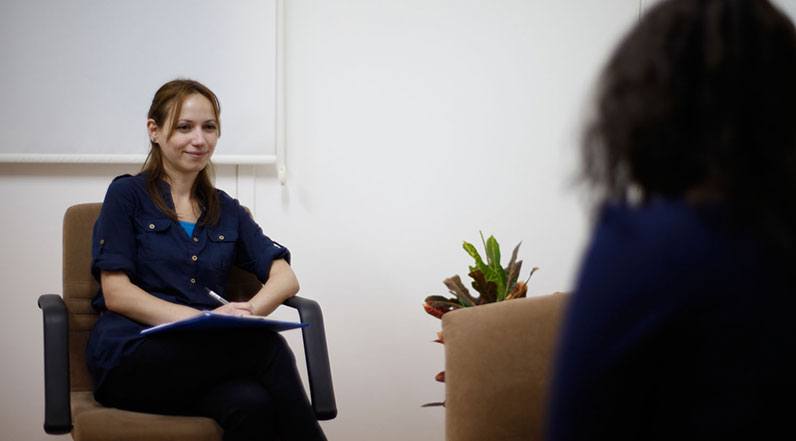 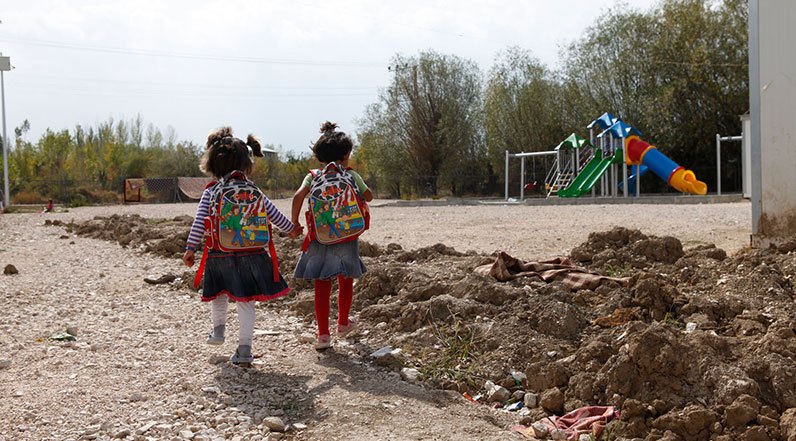 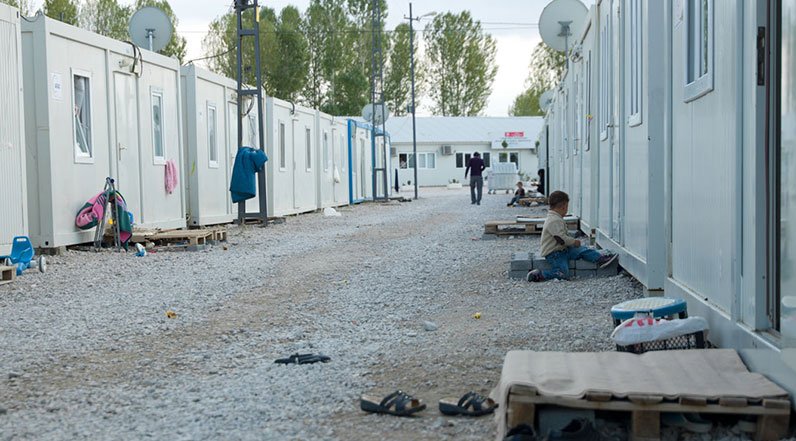 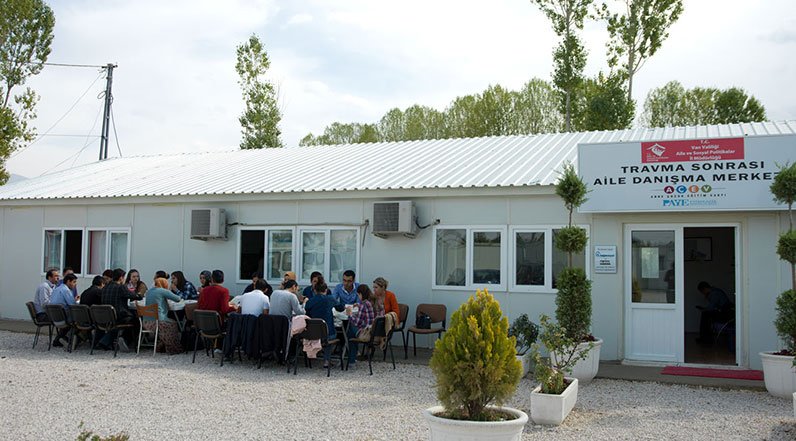 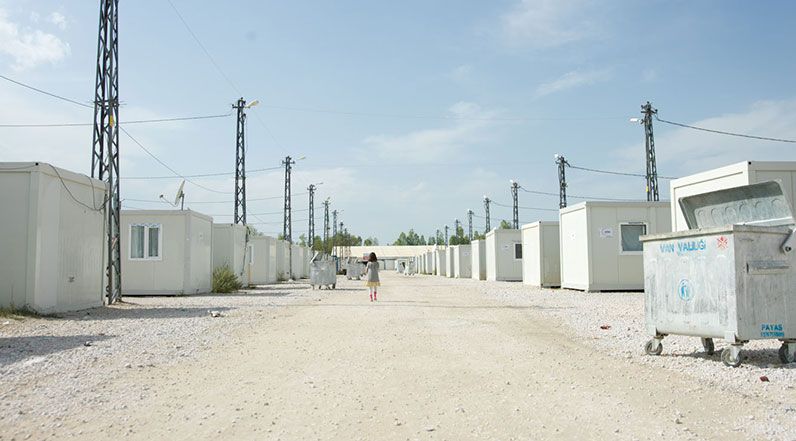 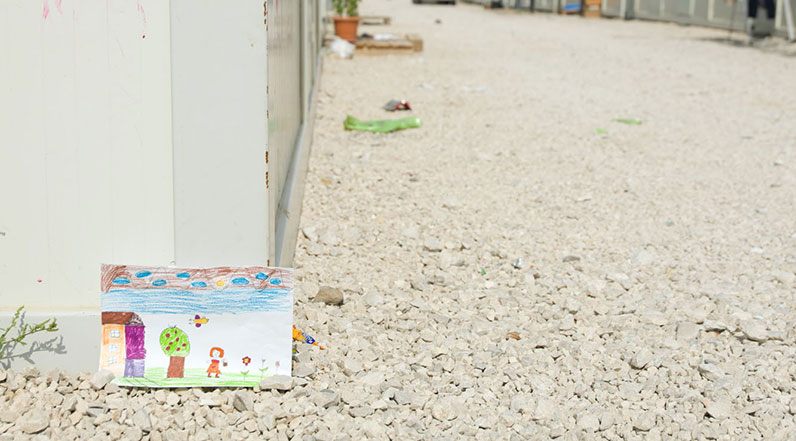 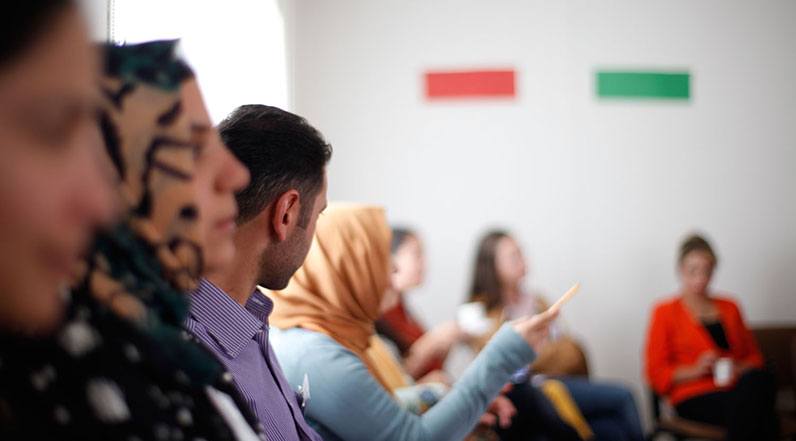