“I used to think women were not capable of doing such kind of work. It was like ‘do not touch that or you will get shocked; you will get injured if you do that.’ Yet, I have learned that I can do all of them if I want to do so.”

“After I met Ms. Feryal, I started asking myself ‘Should I engage with this profession in the future?’ I was still trying to answer my question when I met chirpy kids and conveyed to them what I had learned, as a teacher would have done, thanks to the project. Naturally, I broadened their horizon and made them muse with this transfer of information.” 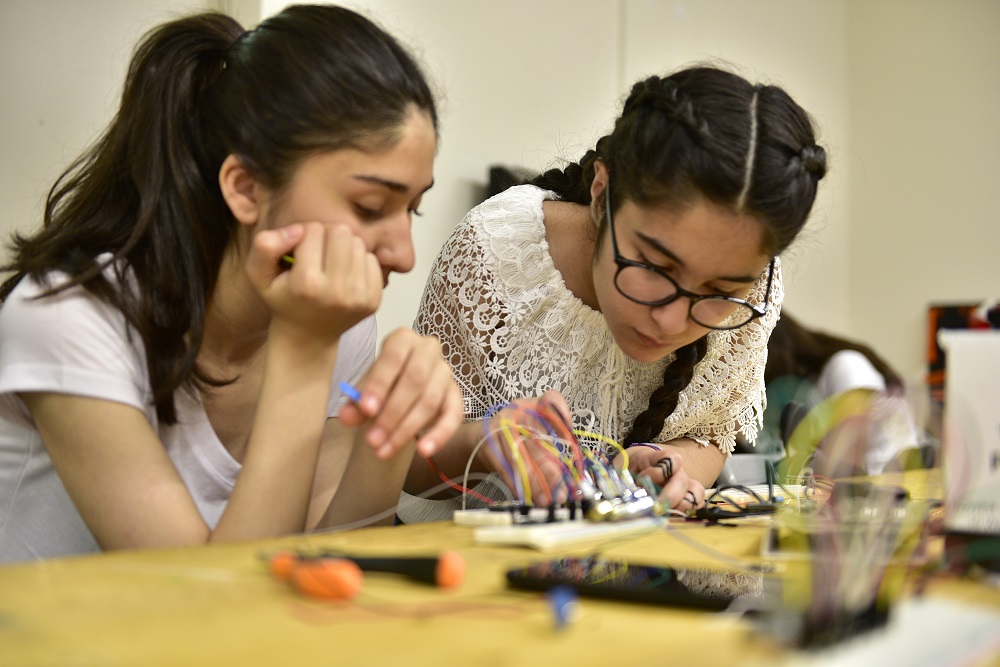 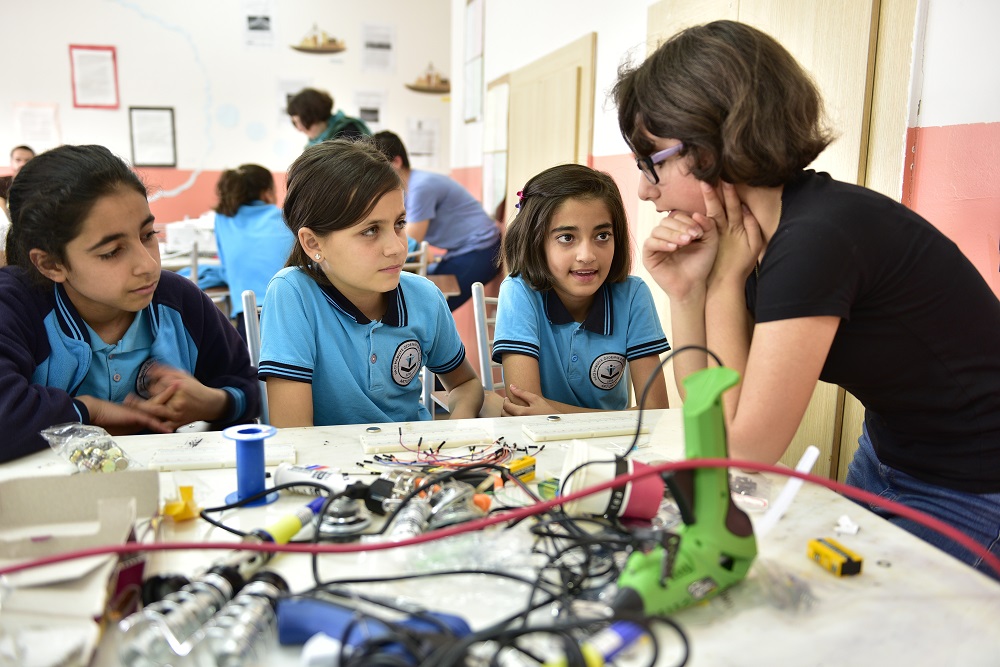 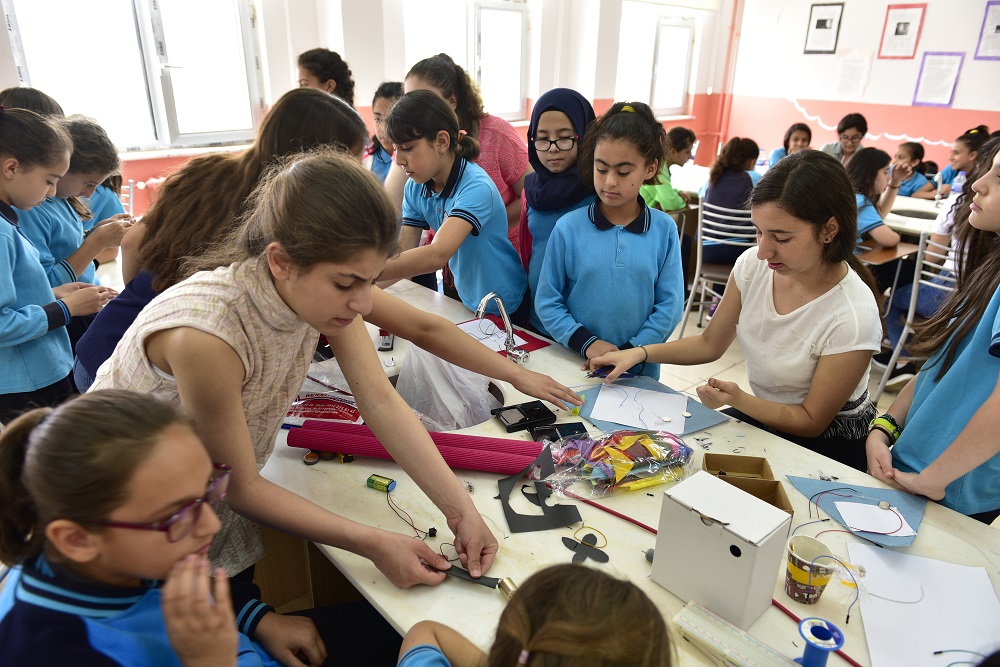 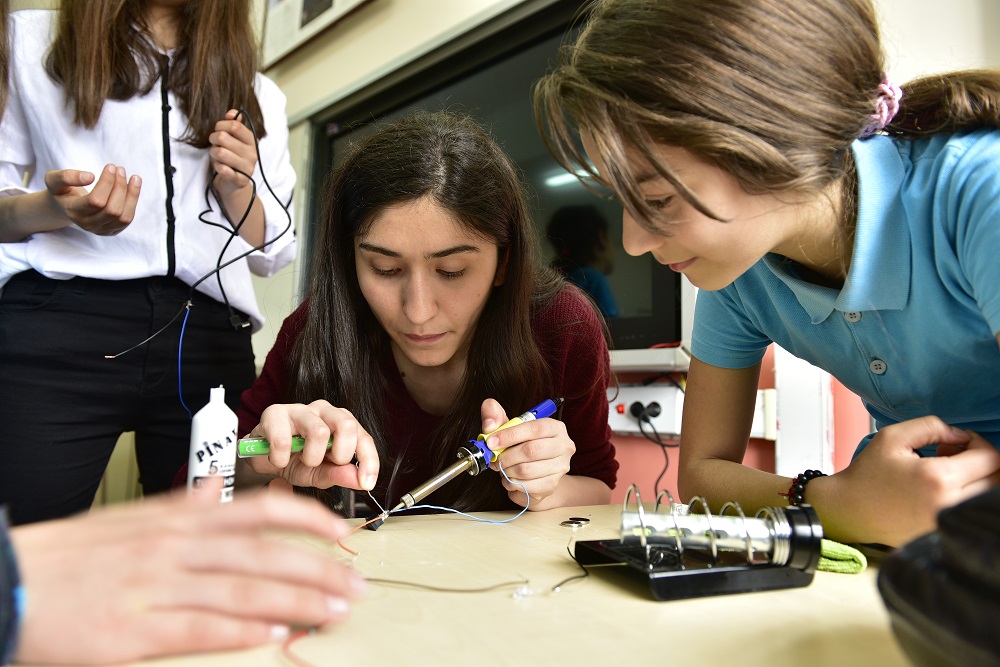 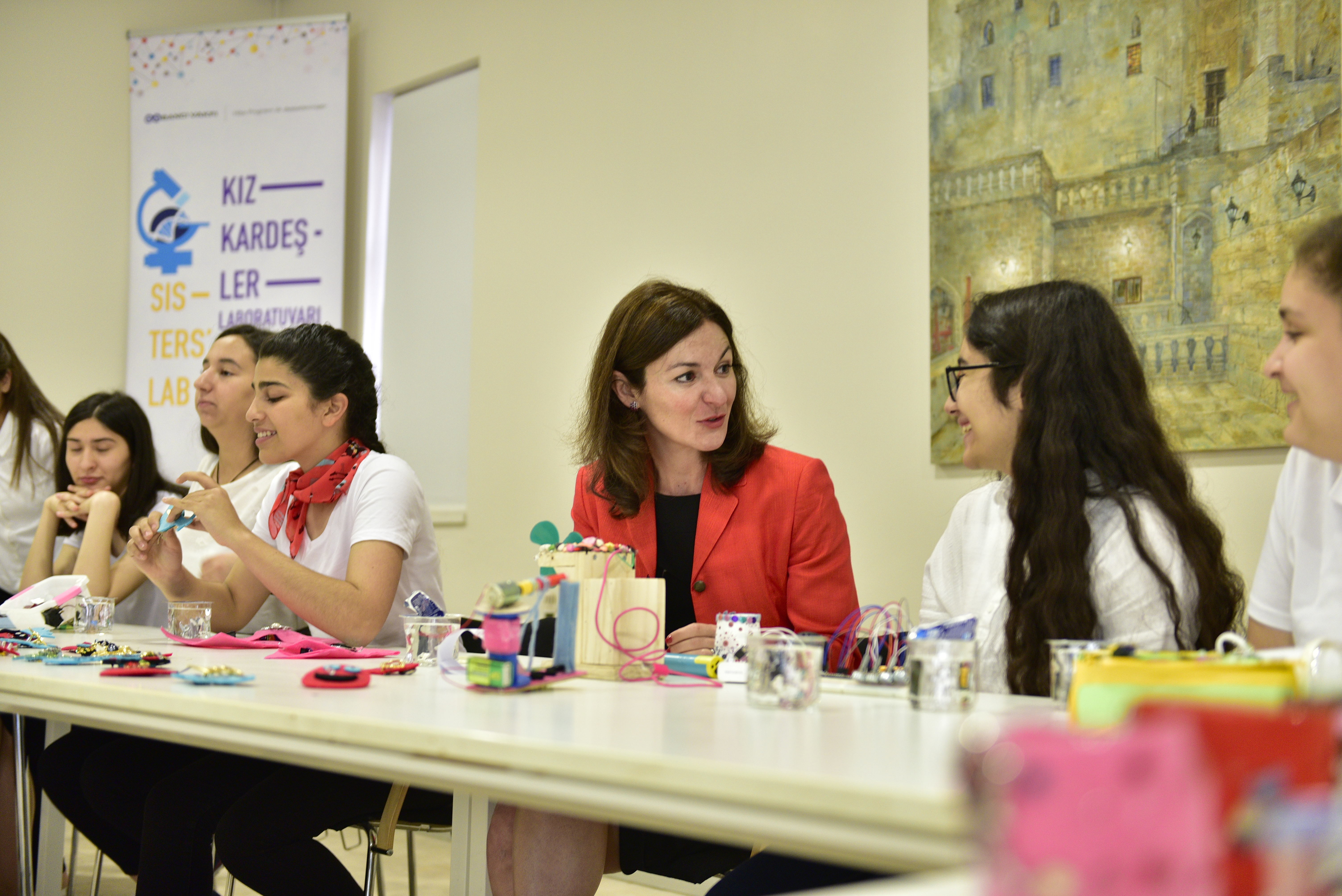 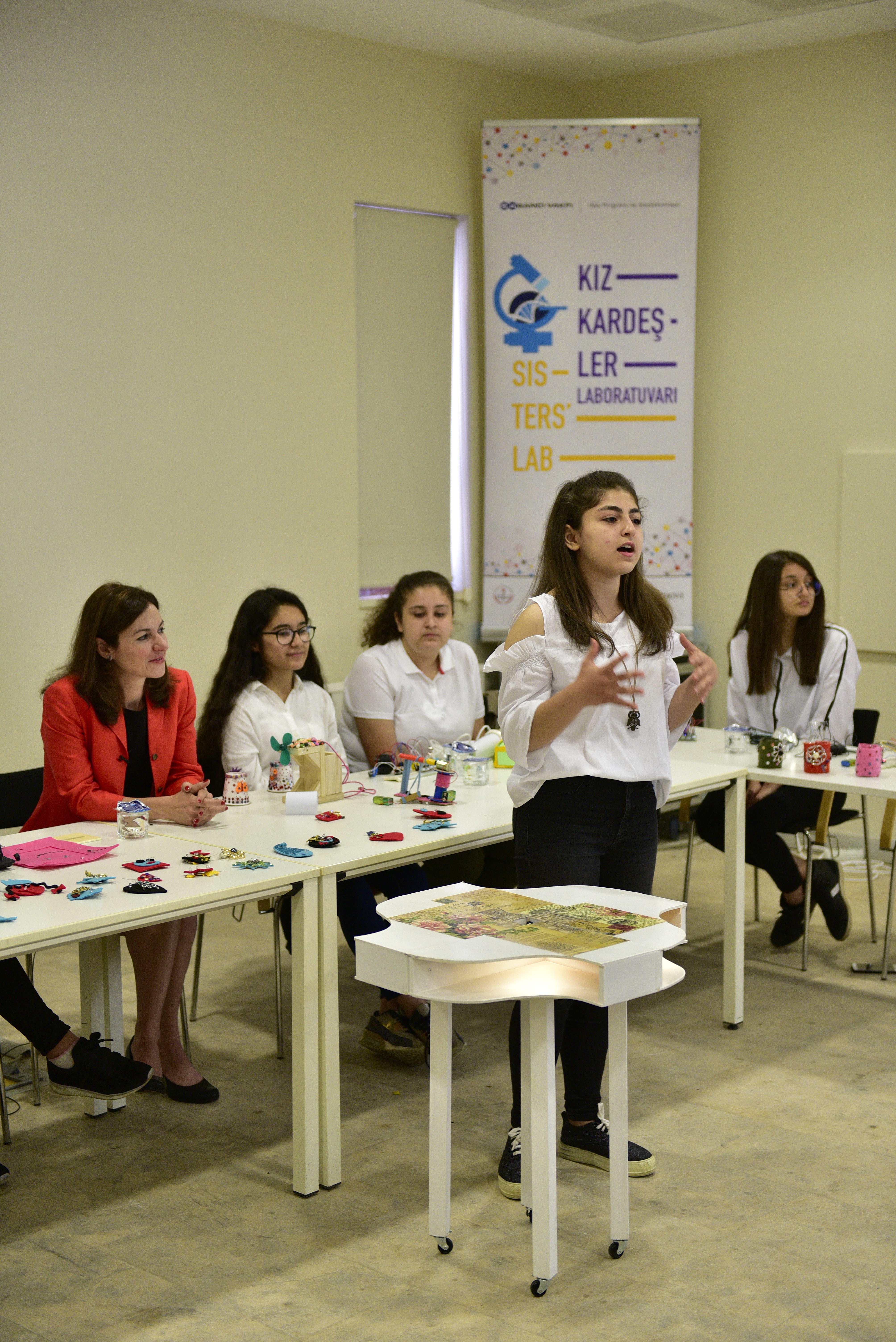 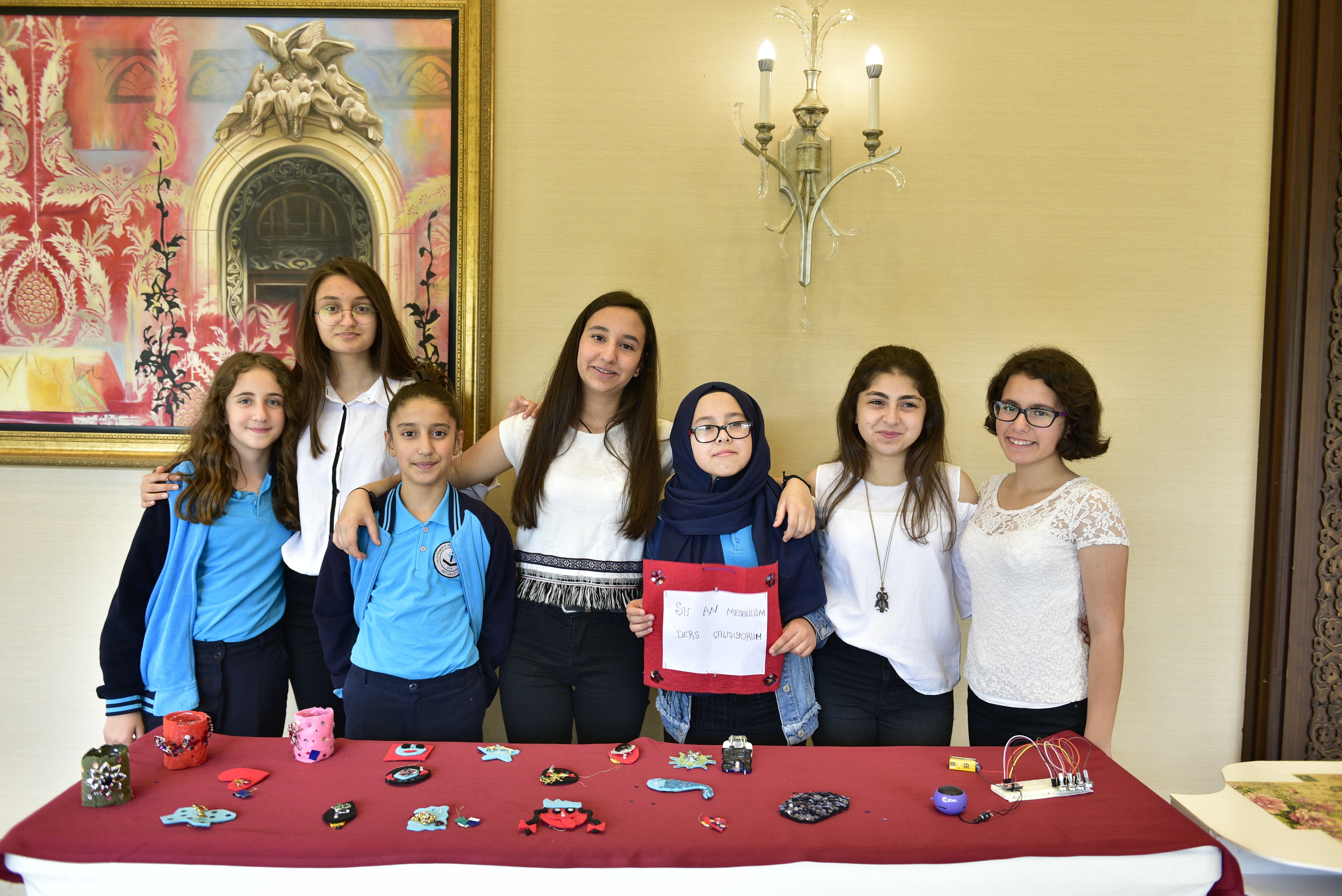