Having attended a training camp at Sabancı University between July 9 – 27, the Turkish National Youth Philharmonic Orchestra (TYPO) made the start of this year’s concerts at Uniq Istanbul on July 27 Wednesday in the evening. Celebrating its 10th anniversary this year, the TUGFO fascinated the music lovers in the hall through the wonderful interpretations of young musicians and their rich repertoire ranging from Verdi to Schubert and from Tchaikovsky to Bartok.Bringing to the audience Verdi’s “I Vespri Siciliani” overture, Schubert’s “Unfinished Symphony”, Alnar’s “Prelude and Two Dances”, Tchaikovsky’s “Swan Lake Act 3 National Dances”, and Bartok’s “Concerto for Orchestra”, the orchestra was strongly applauded for its performance this year.

The Turkish National Youth Philharmonic Orchestra performed their Lisbon - Portugal concerts on the stage of Sao Carlos on July 29, at Auditorio De Belem on July 30, and at Convento Do Carmo on July 31. In the last part of the tour, TYPO went to Spain on August 2 and staged a classic music concert in El Escorial Palace in Madrid.

Receiving full membership from the European Federation of National Youth Orchestras (EFNYO) last year, the orchestra offers its young musicians opportunities such as joining joint projects with orchestras which are the members of the federation, giving concerts in festivals at home and abroad, and benefiting from exchange programs among orchestras. 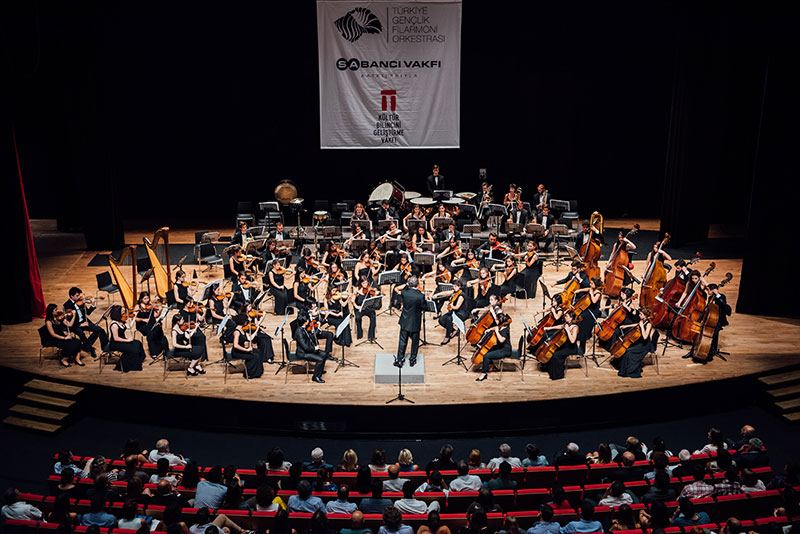 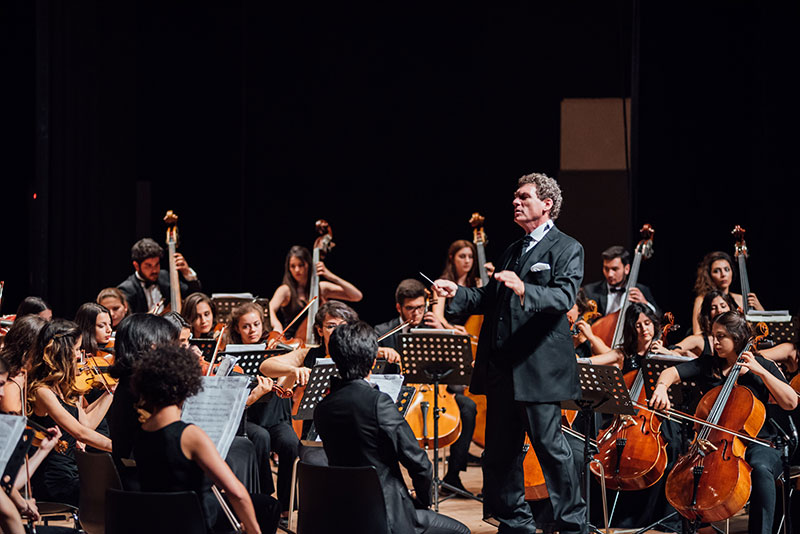 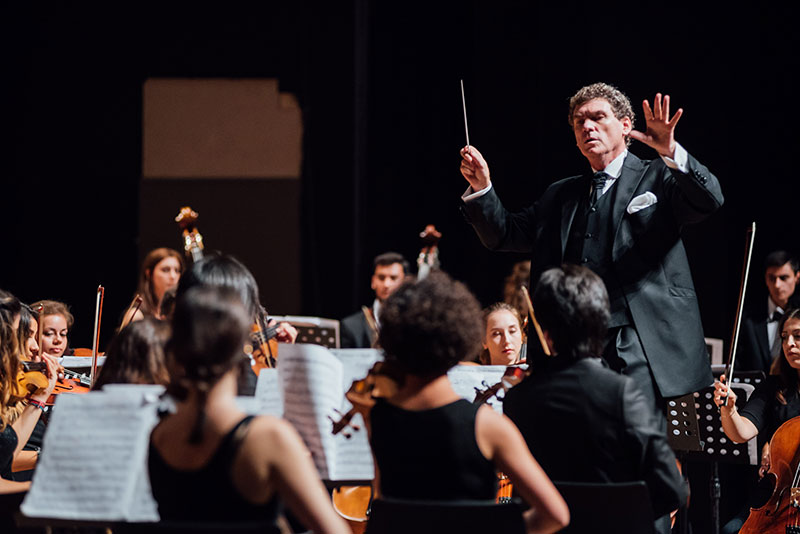 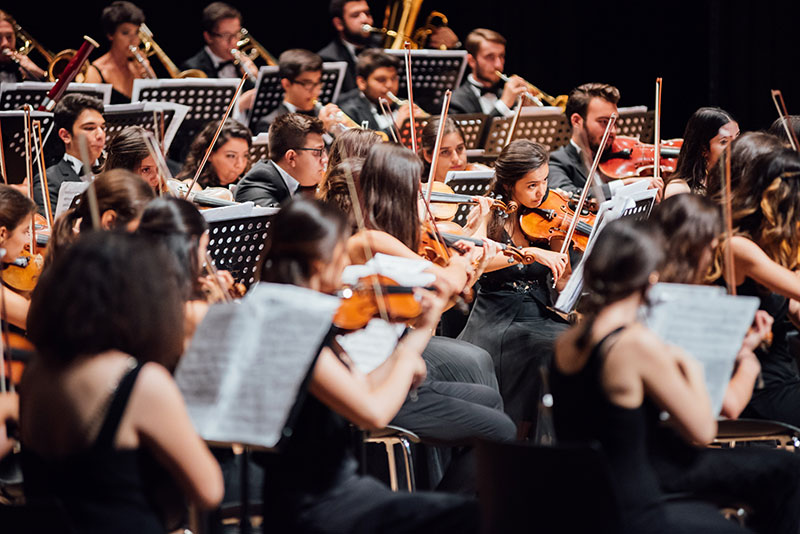 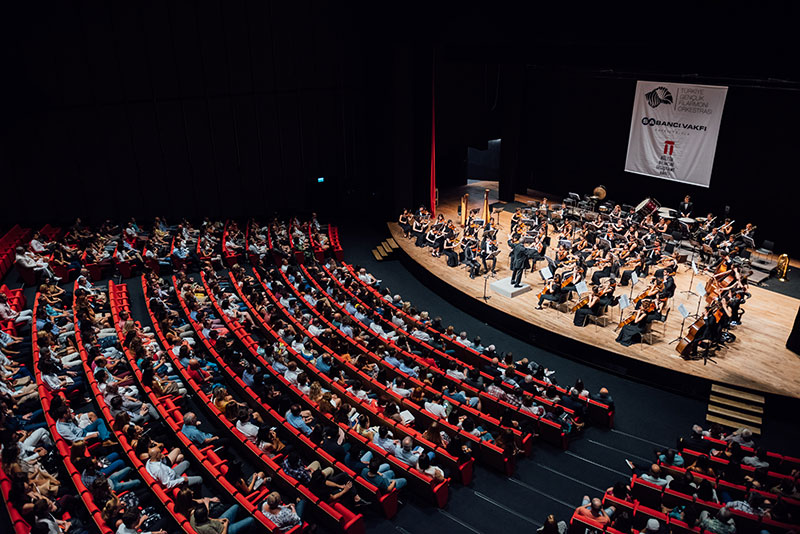 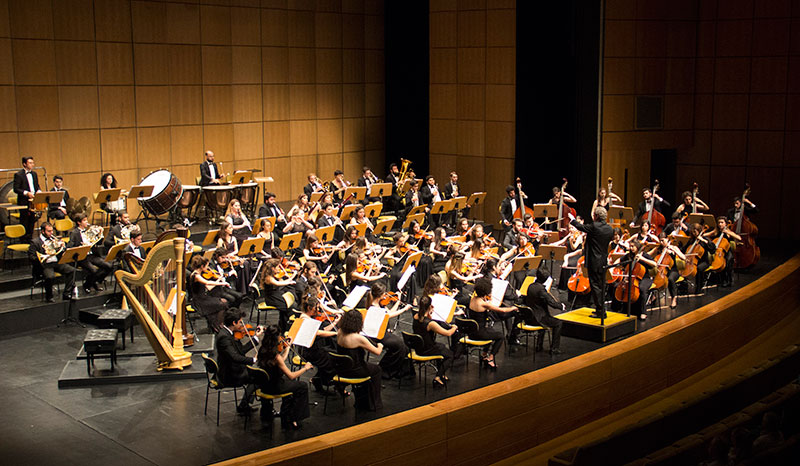 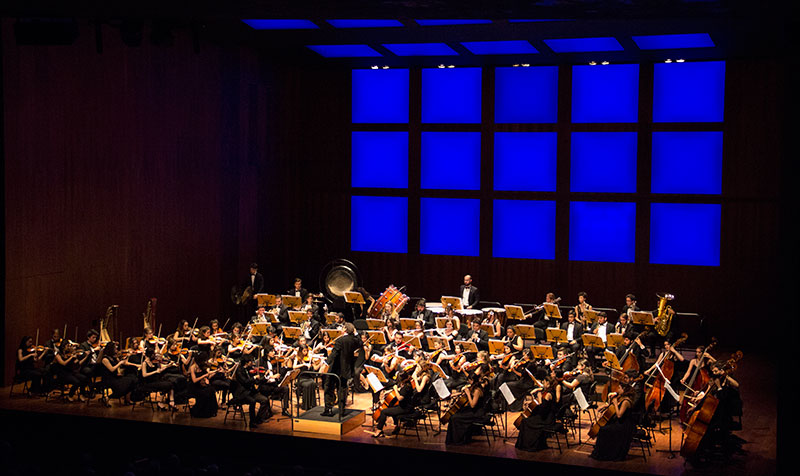 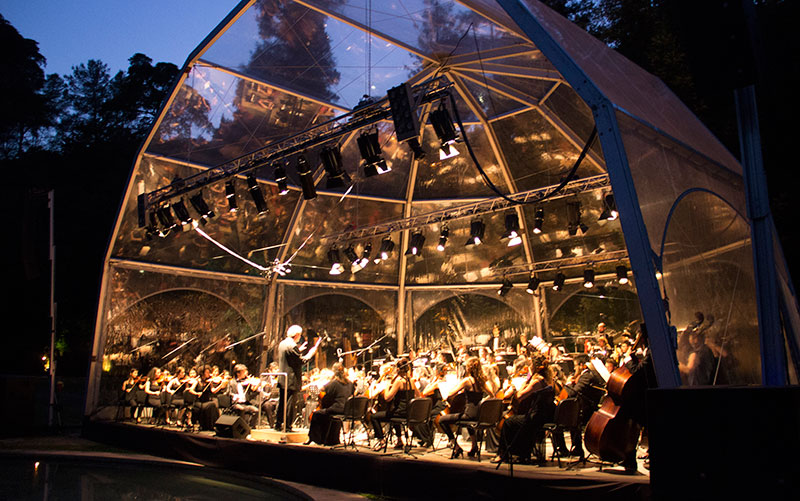 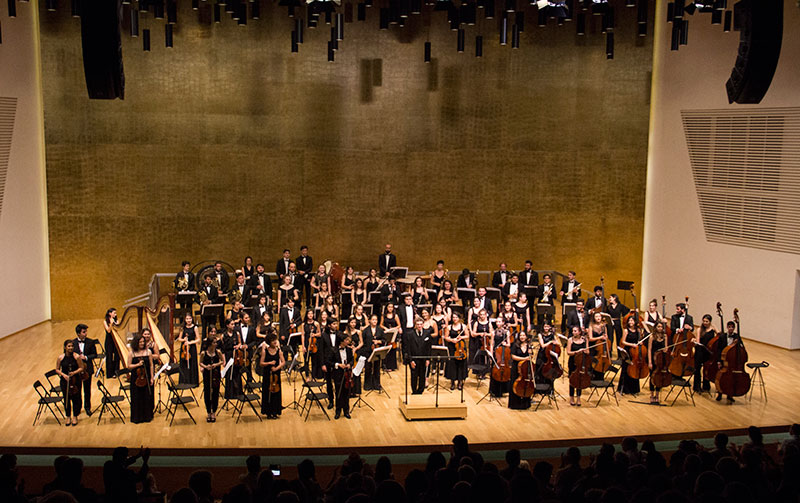 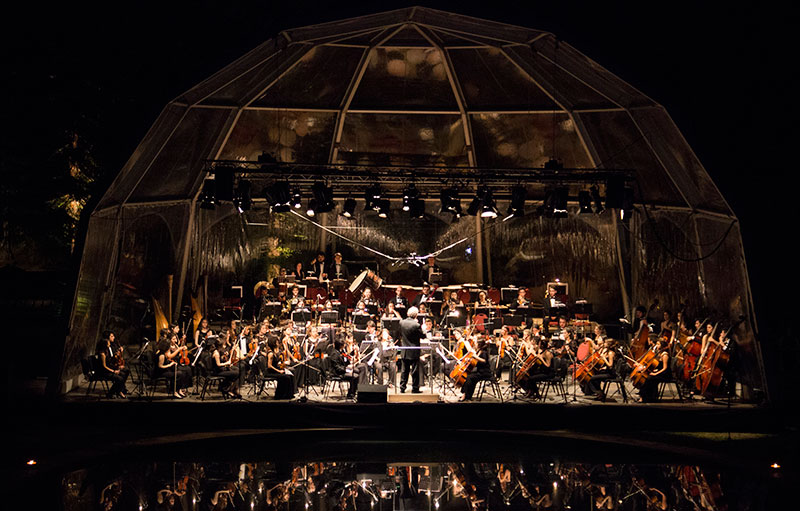