Women Brighten the Mine with Their Light

Women Brighten the Mine with Their Light

The mining sector is a male-dominated sector, where women face discrimination. There is a need to raise awareness that women can work in male-dominated sectors, and to address the needs and problems with a gender equality perspective. Meeting with other women’s organizations to build collaboration, dialog and communication networks is crucial for raising awareness about the issue.

“When I tell I work in a mine, ‘What do you mean? How can a woman work in a mine?’ they ask. Such jobs are usually known as men’s jobs, but we, as women, can do the same jobs just as good as they can. We exist, we say, despite the challenging conditions. Every job has its difficult and easy aspects. If you asked ‘Housework or a job?’ I would say ‘a job’ for sure!” A Member of the Association

As mining work is about rocks, everybody thought that this is a man’s job and they said that I can’t do it. But I believed in and I succeeded. A Member of the Association

We learned about violence, especially psychological violence. I got stronger. My daughters say that was what we were expecting from you. I’m more confident now. A Member of the Association 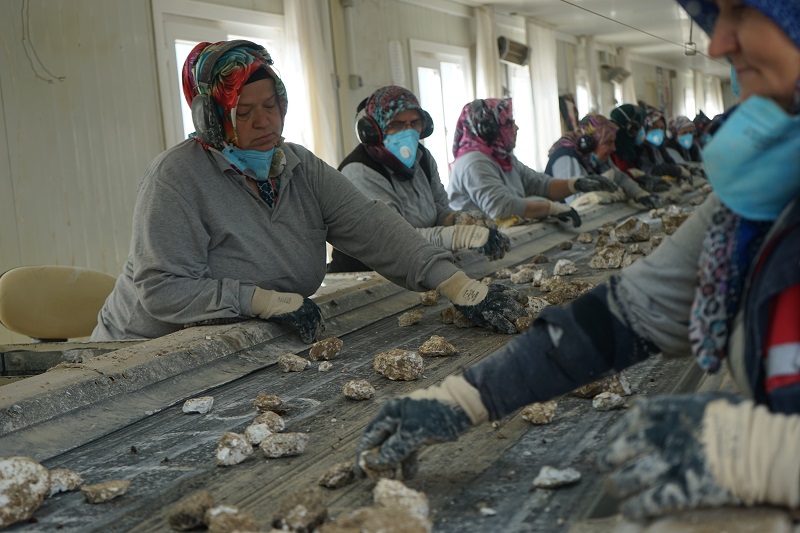 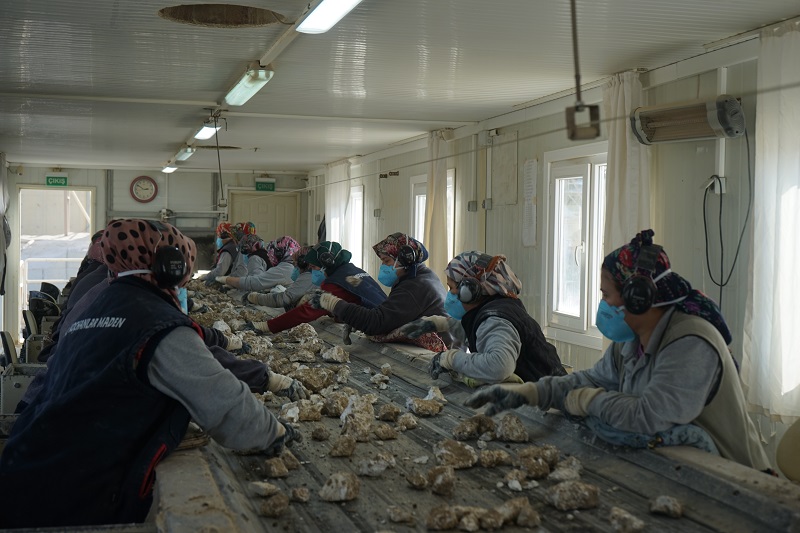 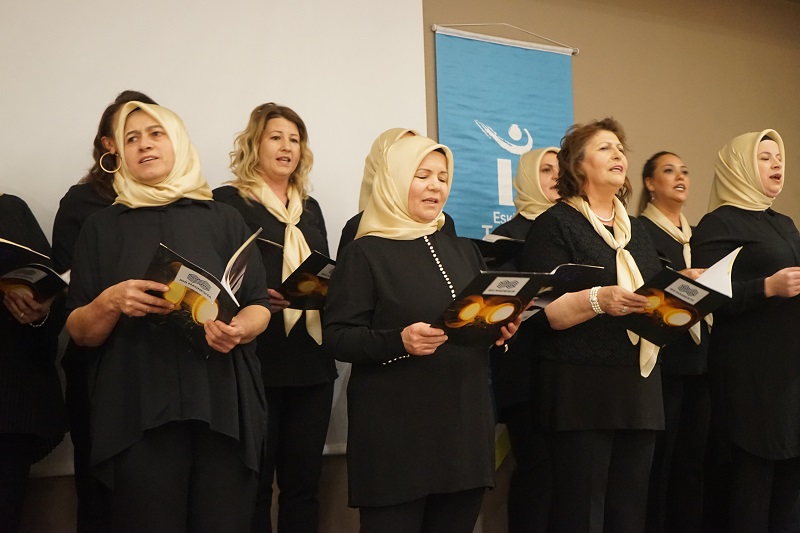 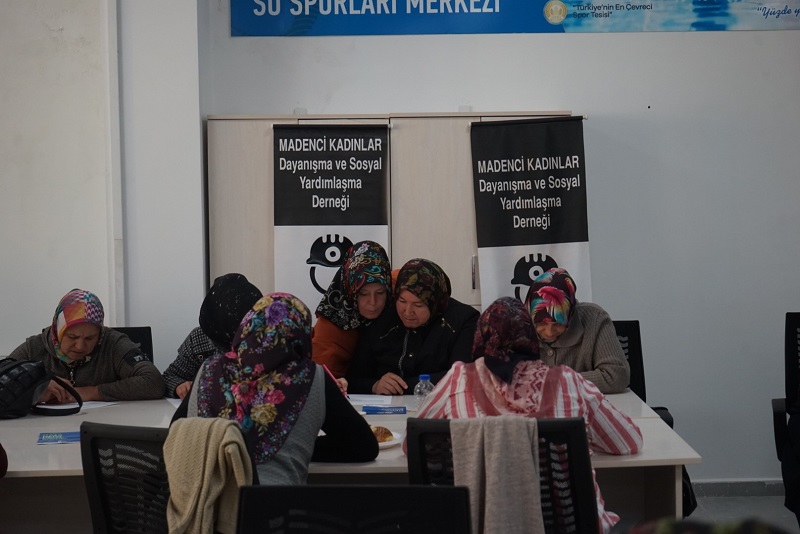 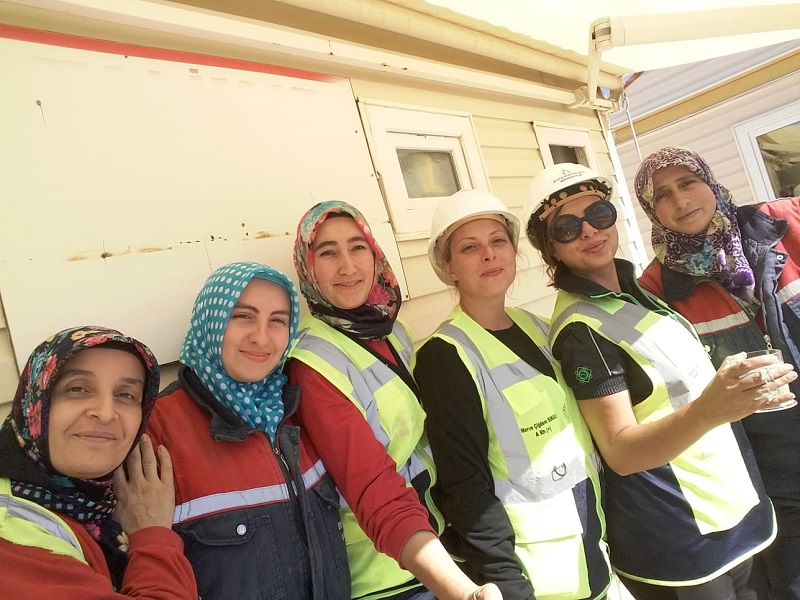 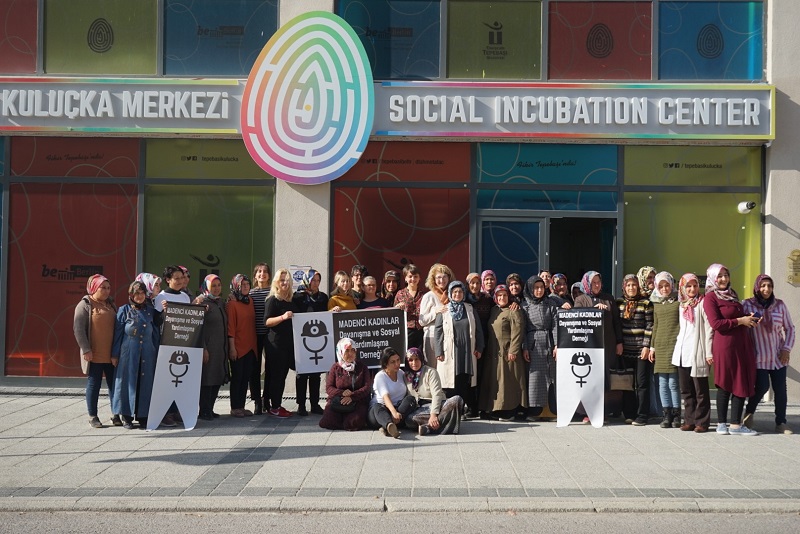 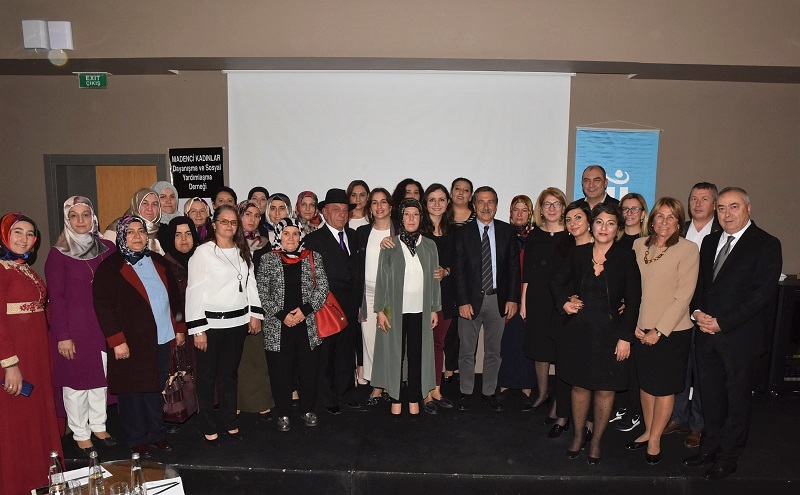