The General Directorate of Prisons in Turkey highlights that there are 4337 incarcerated women as of 2011. As of 2010 the Turkish Department of Justice estimates that 444 incarcerated women live in prisons with their 470 kids aged 0-6. (Youth Re-Autonomy Foundation of Turkey, 2011)

“This project is particularly important to realize the problems of imprisoned women. In all the activities implemented for them there was one common theme: women thought of themselves as victims in the process of imprisonment. Therefore, all the project activities that bring upon this victimization are valuable.”

“This workshop for imprisoned women has been very instructive for me. Teaching gender and human rights to a group in an environment that I am not familiar has been a transformative experience for me.”

“The Kasimpasa group [Referring to some of the imprisoned women that attended seminars] changed a lot. Sometimes I hear them talking about you [Referring to the Youth Re-Autonomy Foundation of Turkey]”

“Girls were very tempered and polarized. The trainings were very useful for them in that sense and after the trainings they did not argue as much. I wish there were more projects like this that would help girls spend more valuable time. When they have nothing to do, they just start being hard on one another. “

“We used to work with young girls in similar ways, yet with this project we realized that it is important to focus more on women rights. In fact, most of the young girls in prisons are actually imprisoned as they are completely unaware of their rights” 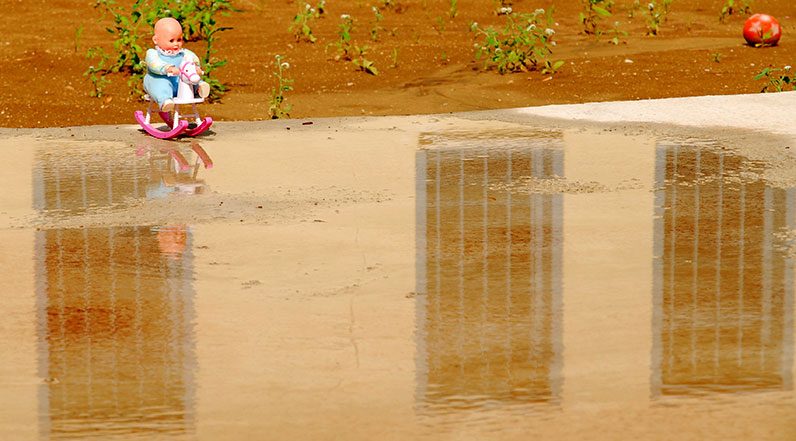 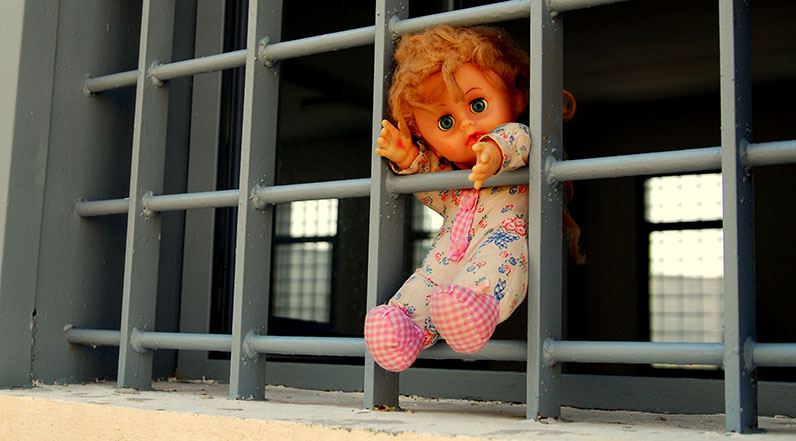 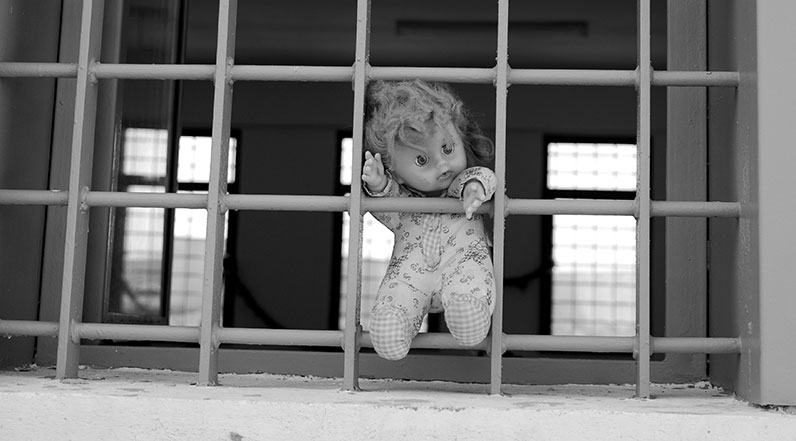 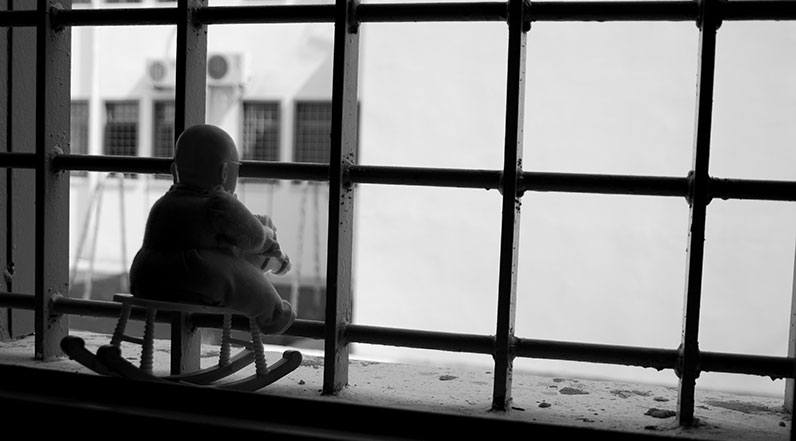 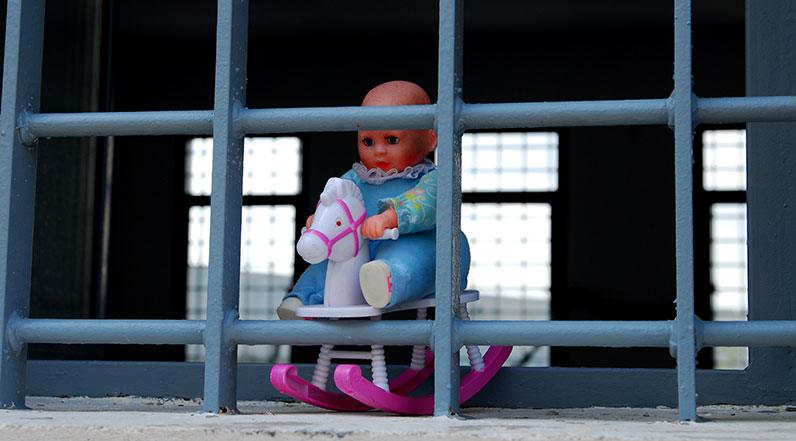