The State Theaters – Sabancı International Adana Theater Festival, organized by the cooperation of the Sabancı Foundation and the General Directorate of State Theaters, the Ministry of Culture and Tourism, opened its curtains on March 27, World Theater Day and met with art lovers. The festival commenced with an elegant performance by the Cuban Habana Compás Dance Company, titled  “Cuba, Dance and Percussion” and with a great number of guests as well as Güler Sabancı, Chairman of Board of Trustees of the Sabancı Foundation, Hüseyin Yayman, Deputy Minister of Culture and Tourism, Mahmut Demirtaş, Governor of Adana, Hüseyin Sözlü, Mayor of Adana Metropolitan Municipality, Zülfikar İnönü Tümer, Member of Parliament from CHP’s Adana office, Zerrin Koyunsağan, General Manager of the Sabancı Foundation, and Mustafa Kurt, General Director of the State Theaters.

Chairman of the Sabancı Foundation Board of Trustees Güler Sabancı  said: “Art is one of the most important factors with a positive influence in social development. We can only say that social development is realized if the society is fed with culture and art. As Sabancı Foundation, our duty is to do things that support social growth and development. Theater and all other fields of art are essential for social development. Fortunately, we do a lot in this area. For 44 years, we have put into public service many institutions, including cultural centers, theater halls, museum, etc., across the country. And this theater festival in Adana is one of those projects that we are very enthusiastic about. The late Sakıp Sabancı eagerly wanted to make this festival happen and started it, and we are very proud that we could help it grow year by year and celebrate its 20th year,” and thanked people of Adana and all other art lovers who have adopted the festival with excitement and enthusiasm.

The “Sakıp Sabancı Lifetime Achievement Award”, which has been offered annually since 2005 to pay homage to masters who have played a profound role in the development of the art of drama, went to Ayla Algan this year. Algan received her award from Güler Sabancı, Chairman of the Sabancı Foundation Board of Trustees.

In its 20th year, Festival’s 30 plays met with the audience

The plays to be staged during the Festival this year include “Cuba, Dance and Percussion” from Cuba, “Best of Yllana” and “Solitudes” from Spain, “Godos” from Lithuania, “Teatro Delusio” from Germany, and “Shockheaded Peter”, from Slovenia, reached the highest number of plays in the Festival’s history. In addition, the number of open-air performances during the Festival increased to three this year. Art lovers enjoyed Habana Compás Dance Company’s Flamenco performance, as well as the Bursa State Theater’s performance in “Play “Mastika For Me” and Antalya State Theater’s performance in “Dumrul the Mad” in Merkez Park.

Adana hosted young artists from every region of Turkey

The Festival, as usual, continued supporting young artists from different cities in Turkey and making room on its stage for alternative companies. The Festival calendar included “I am Frida Kahlo” by Ankara Devinim Theater, “Guards at the Taj” by Plan B, “The Middle” by No Name Stage, “You Are More Beautiful Than İstanbul” by BAM, “The Statement” by Sand Area, “Now You Have No Shelter” by Tiyatro Kast, “Broken Doll and The Diva” by Performance Theater, “Shakespeare Fairy” by Shakespeare and Music, and “The Mail” by Sahne Daktilo.

In addition, during its one-month period, the Festival enabled participants to enjoy a number of workshops on photography, makeup, fairy tale theater, glasswork, etc. 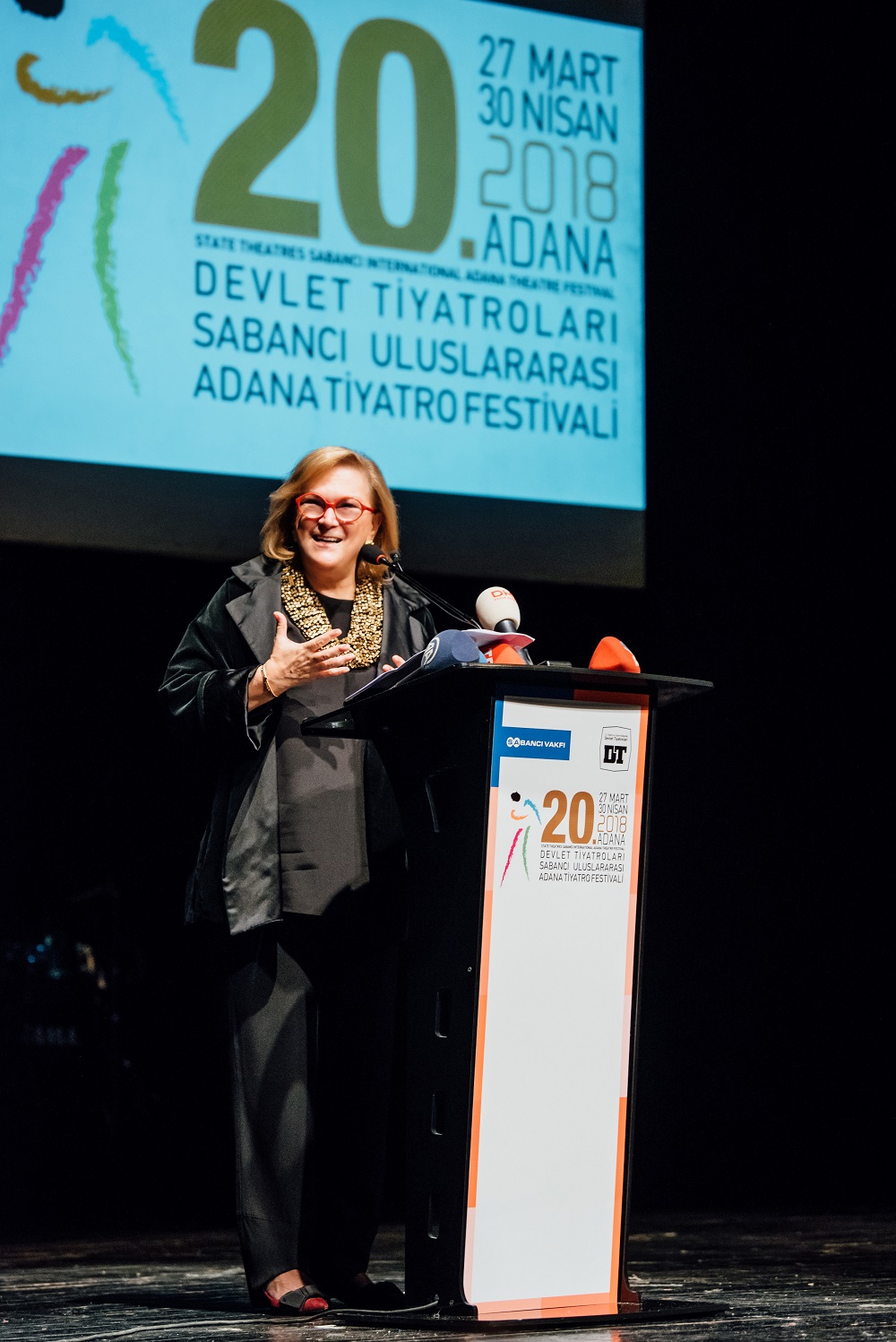 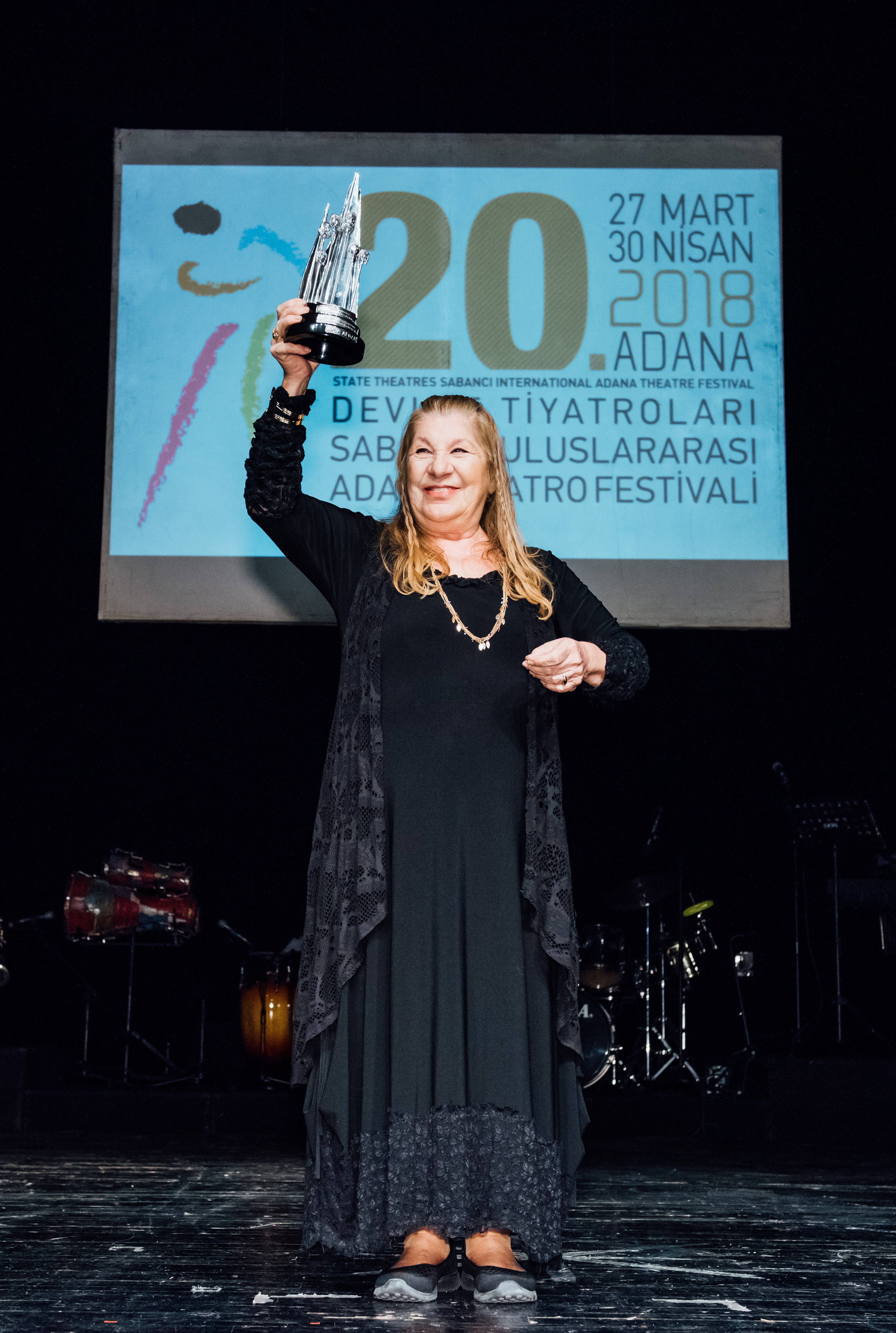 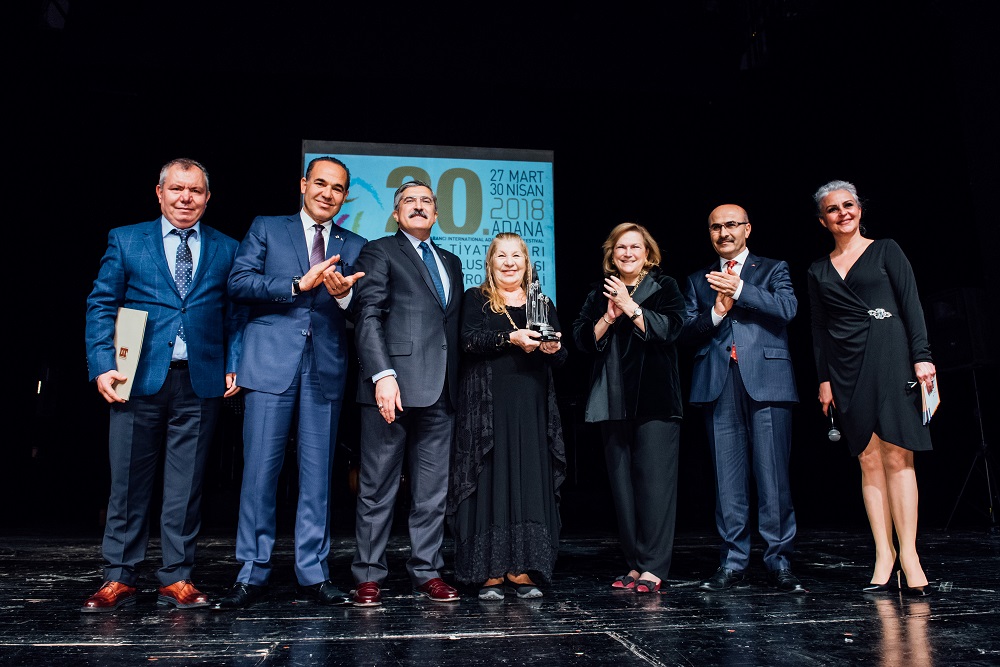 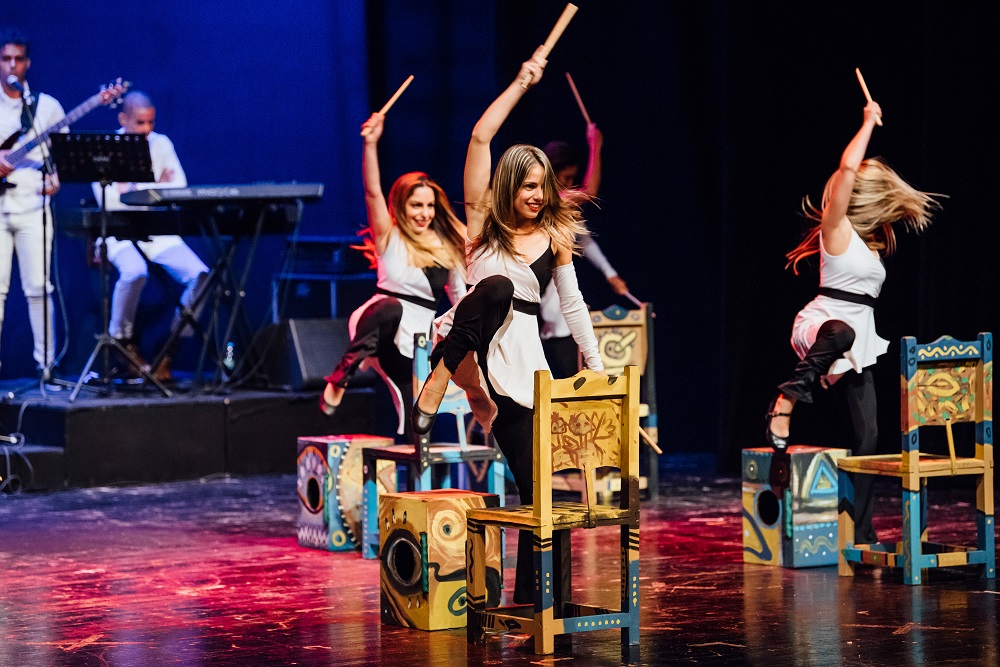 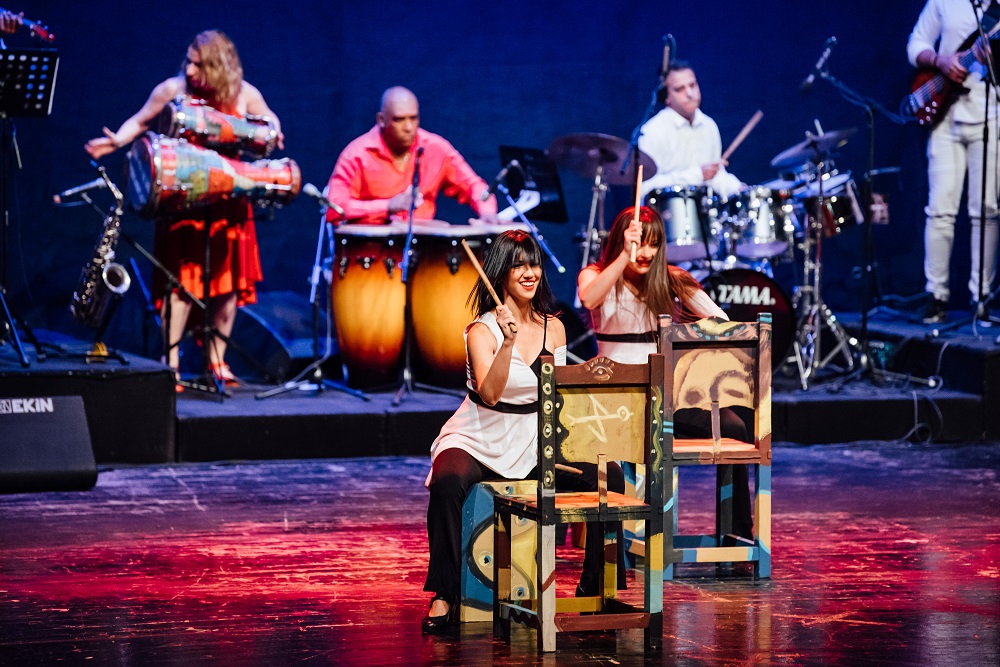 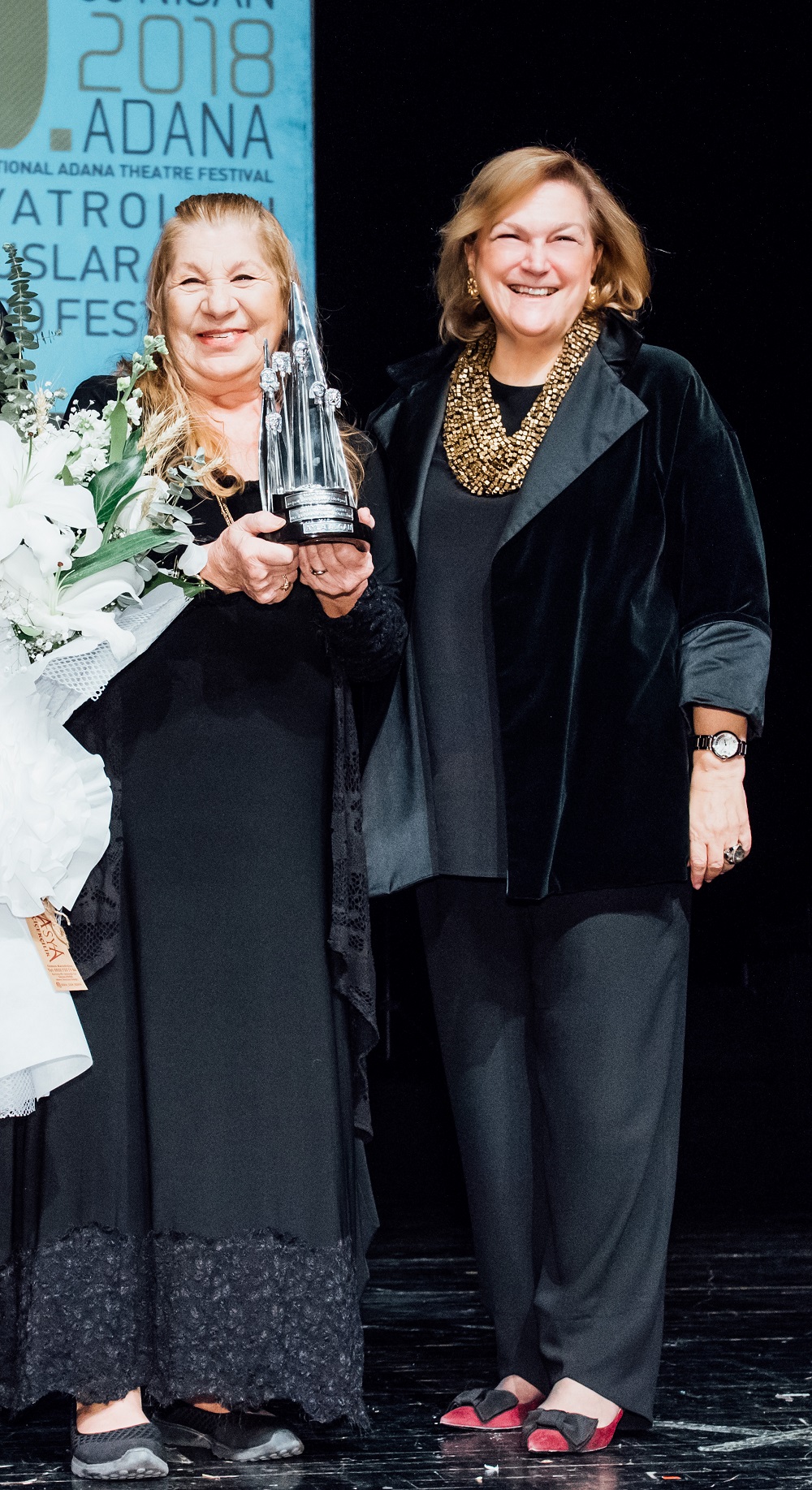 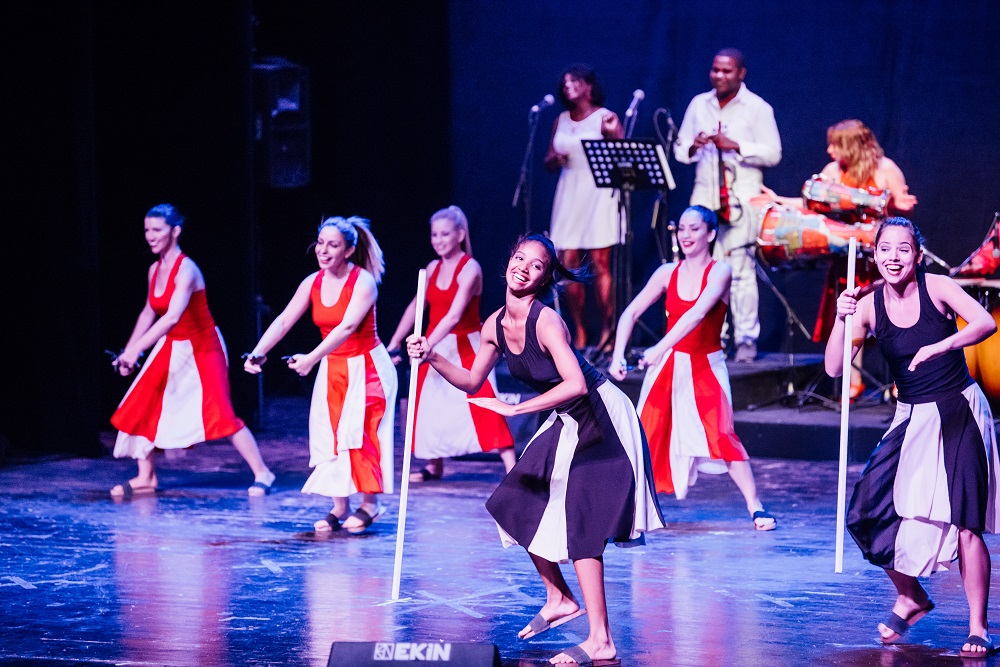 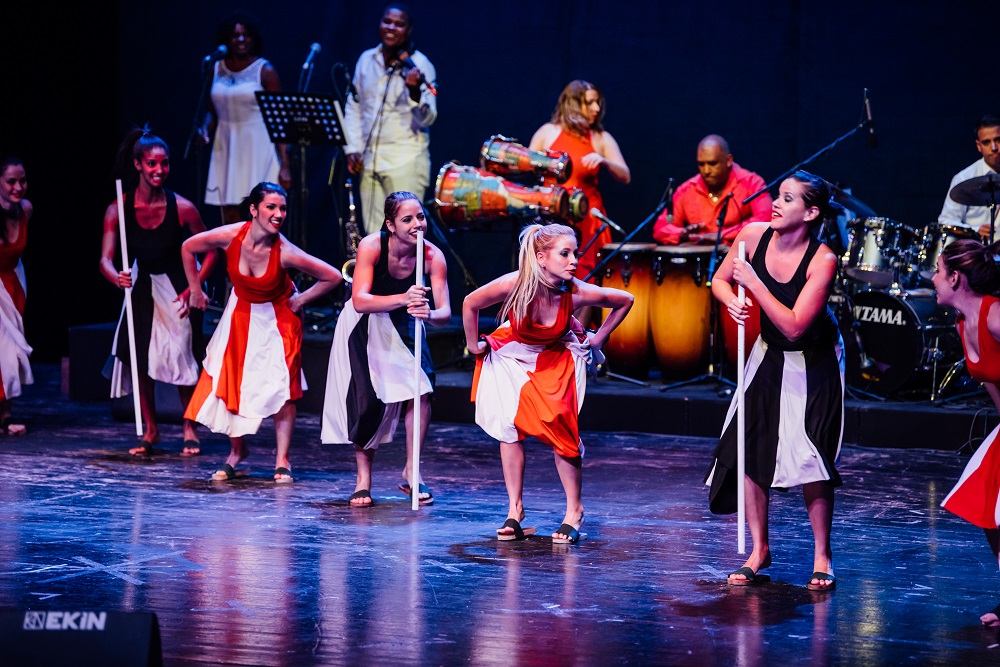 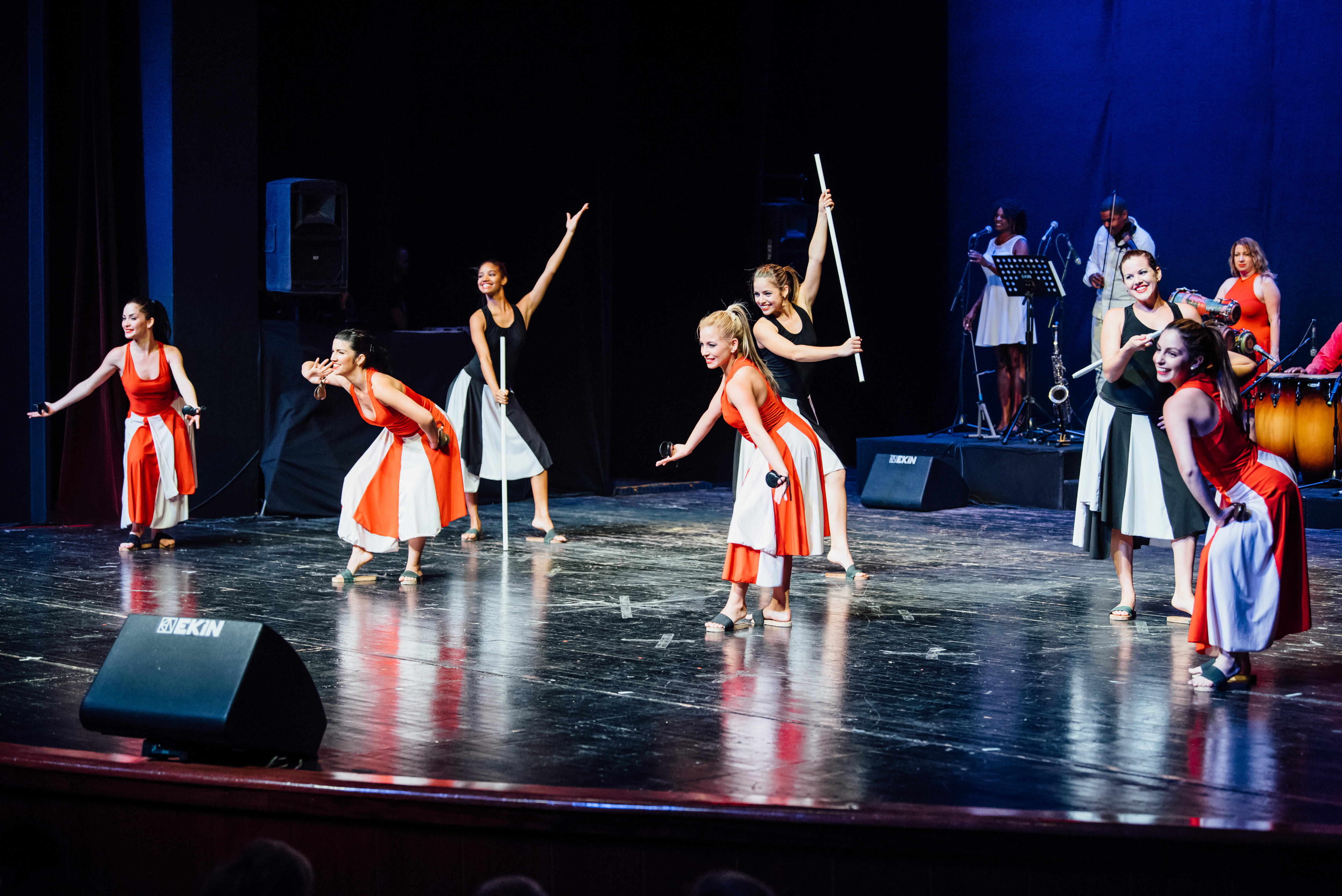 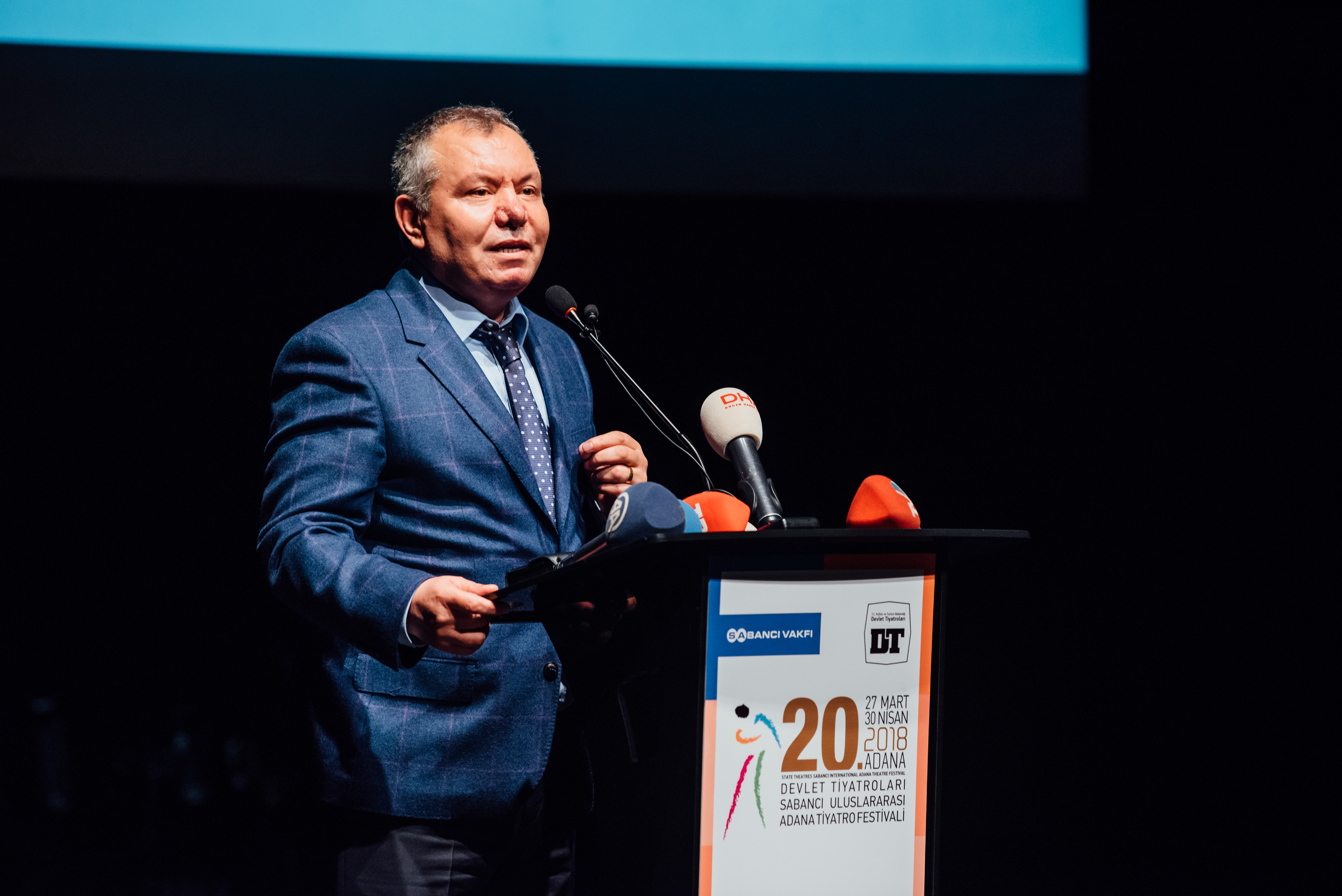