An excavation team led by Assistant Professor Serdar Aybek from the Archeology Department of Thrace University has been running The Metropolis Archeological Excavations, which have been going on since 1990 on behalf of the Ministry of Culture and Tourism and Thrace University. Excavations proceed with a focus on on public buildings and civil spaces that yield clues as to the urban life, while drilling continues so as to reveal new structures.

The ancient city of Metropolis is situated between the Yenikoy and Ozbey villages of the township of Torbali, Izmir.  Metropolis Archeological Excavations have enjoyed the support of Philip Morris for more than 15 years.  As of 2003, the Sabanci Foundation has begun its contributions for MESEDER in support of scientific excavations.

The history of Metropolis dates back to the Neolithic Age, running through the traces of first settlements, the Classical Ages and the Hellenistic Age, further spanning Roman and Byzantium Empires and culminating in Anatolian Turkish Beyliks and the Ottoman era. Statues, coins, inscriptions, glass and ceramic objects unearthed during the excavation works are now exhibited in Izmir Art and History Museum, Izmir Archeology Museum, and Selcuk Efes Museum.

The number of small artifacts recorded so far totes up to 11.000+. 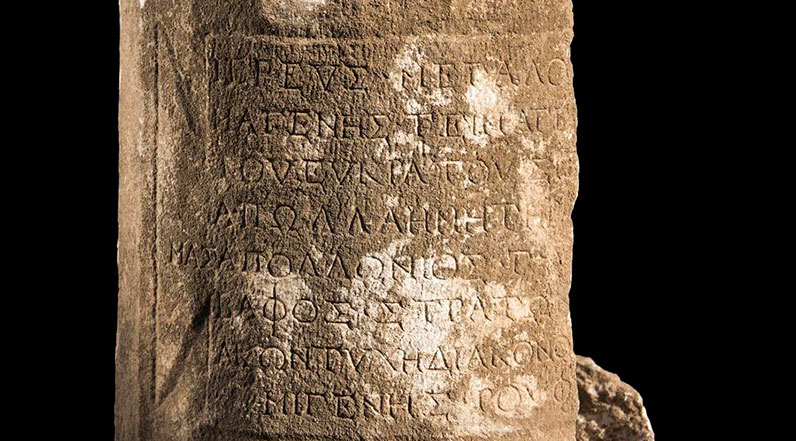 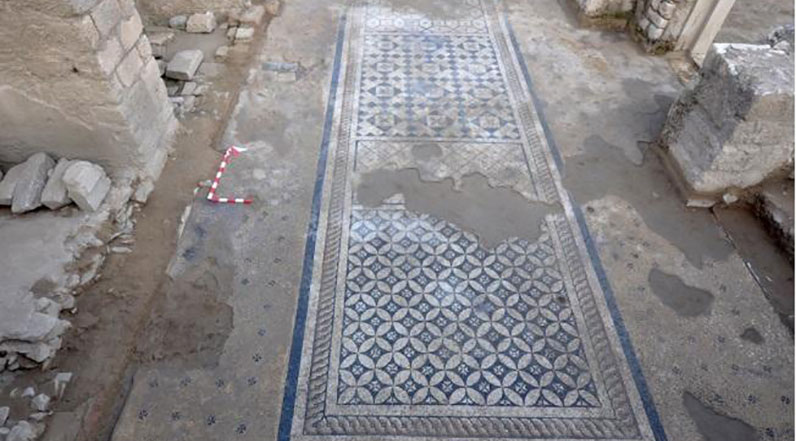 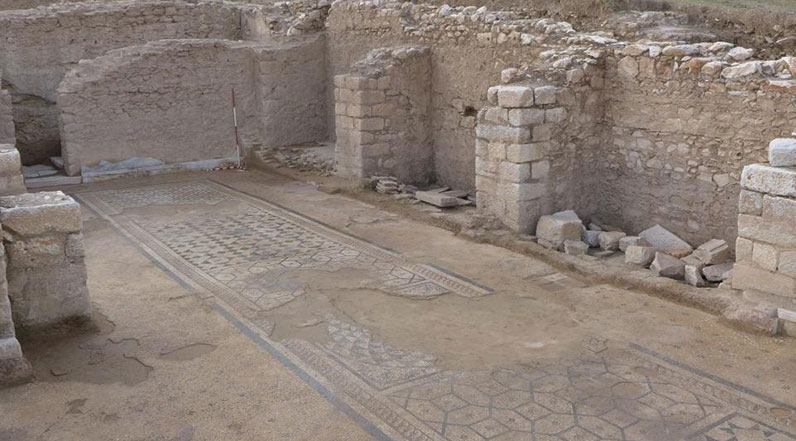 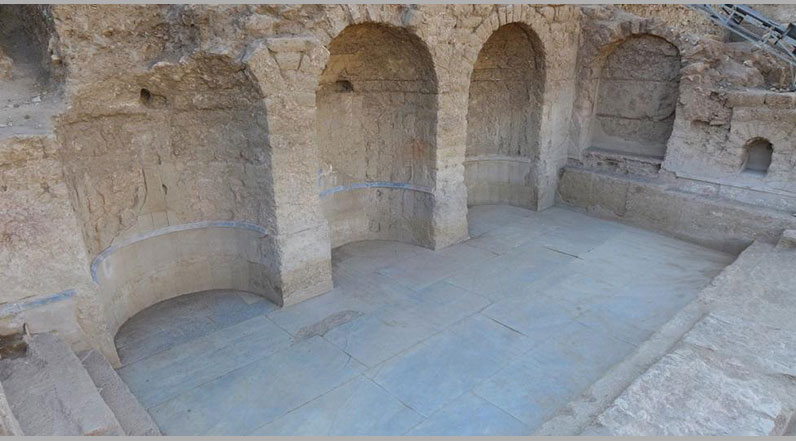 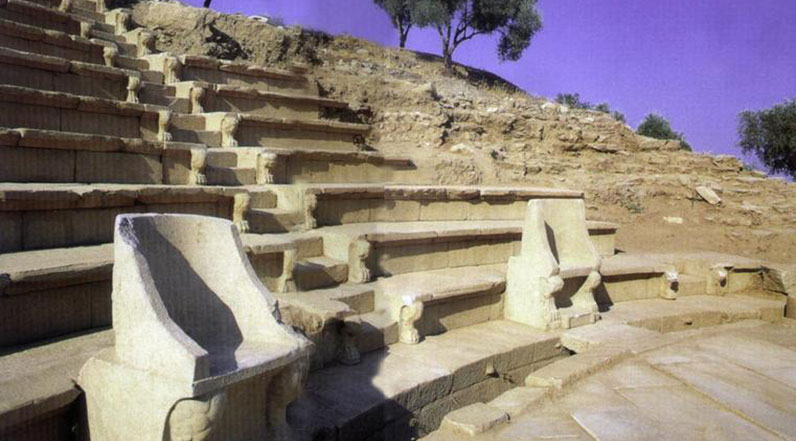 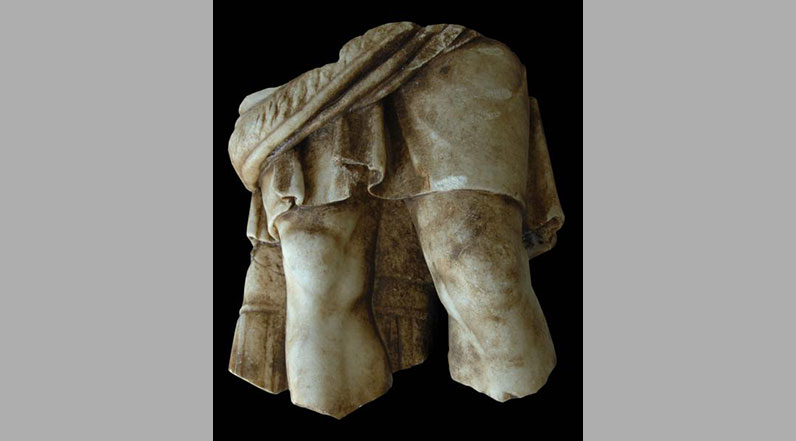 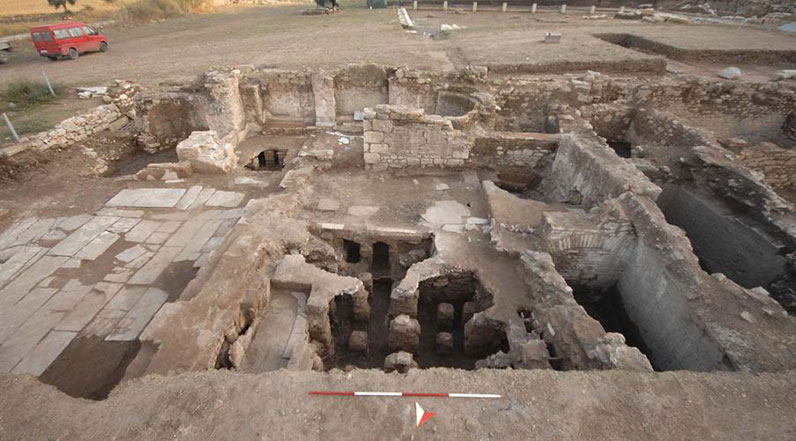 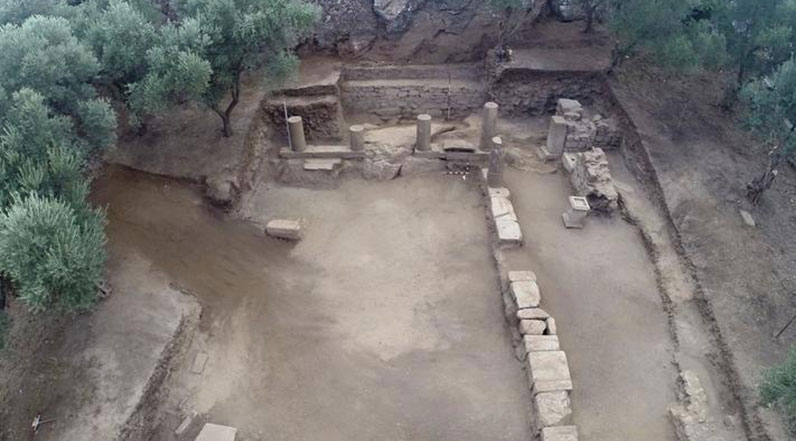