According to Education Reform Initiative 2016 statistics, schooling rate in early childhood education is approximately 33% for children between the age of three and five. Participation rate for early education is even lower for Syrian refugee children. On the other hand, early childhood education to which attendance is not equal for everyone, has a great importance for completion of children’s mental and physical development.

Not only state institutions but also civil society organizations work for spreading early childhood education and providing the service particularly for disadvantaged children. One of these efforts is the Çanakkale Onsekiz Mart University CABA-CAM Multi Purpose Early Childhood Education Centre.

Assoc. Prof. Dr. Ebru Aktan Acar, while doing academic researches, started out for a project which brings together both children at the age of early education, their families and students of education faculty. She created a model in which prospective early education teachers teach disadvantaged children and where they find the opportunity to put theory in practice. In 2008, she launched her first class with the contributions of Canakkale Onsekiz Mart University and CABA Association, under the roof of the University.

CABA-CAM provided education for more than 130 children at the age of early education with more than 250 volunteer prospective teachers until today. Volunteers implements a questionnaire in local level in order to identify disadvantaged families with the support of Kepez Municipality. It not only included children, but also their parents through seminars. Within the project, refugee children from several countries, particularly from Iraq, Afghanistan and Syria had education too.

CABA-CAM was born from Ebru Aktan Acar’s dreams of countering social inequality in early childhood education. Acar created an alternative model which includes children at the age of early education, their parents and prospective teachers. She created a huge difference which will continue for generations both in the lives of prospective teachers and children. 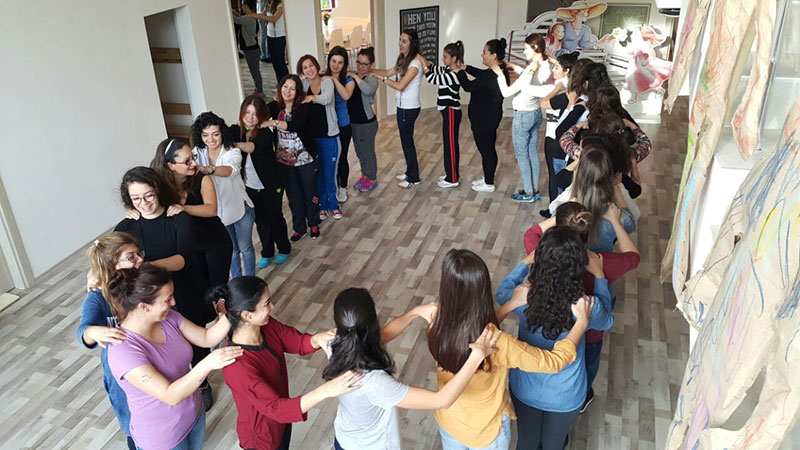 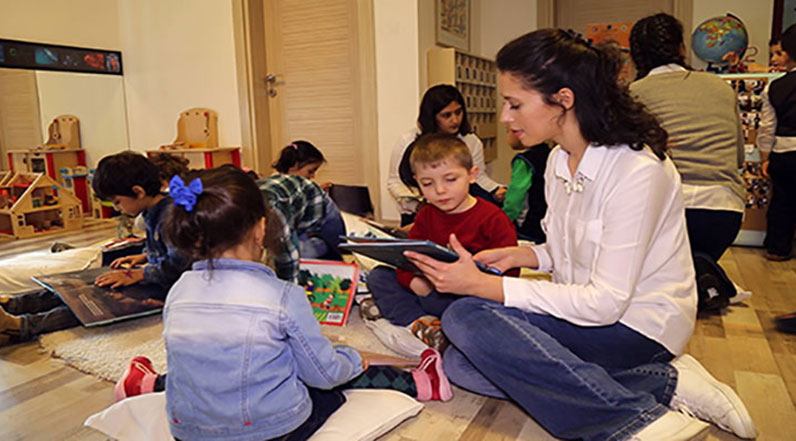 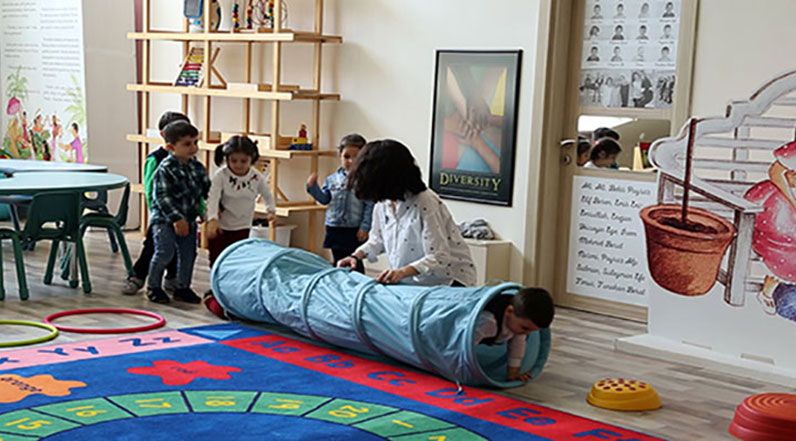 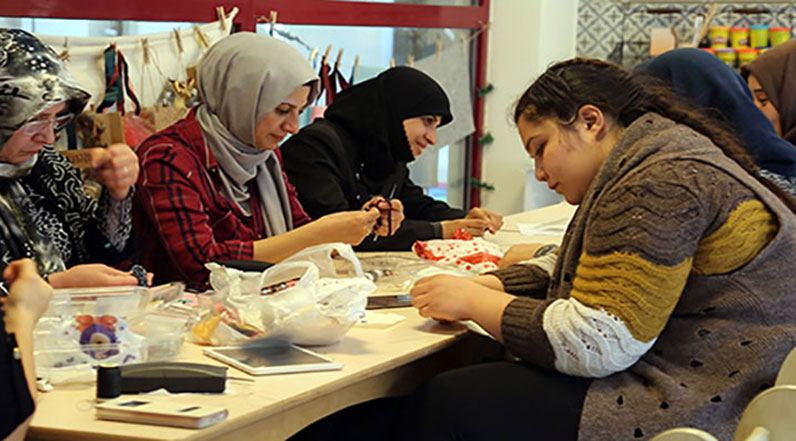 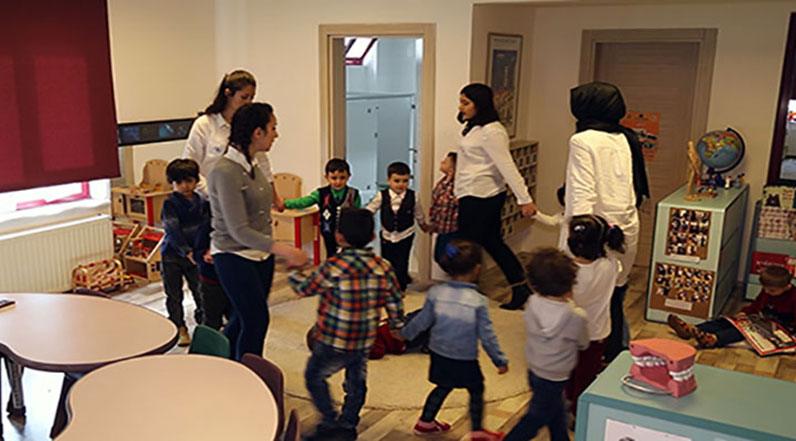 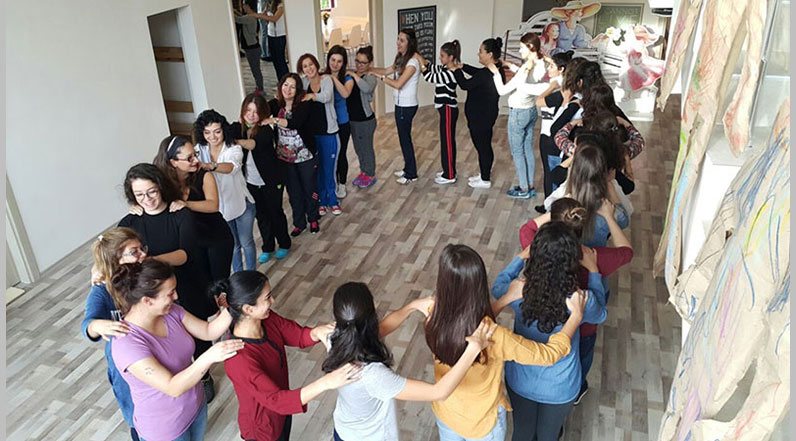