Discriminatory actions on age, gender and disability are very common in the judicial processes in Turkey. Jurisdiction is the key mechanism providing equality and justice against discrimination, however some decisions do not meet the standards of the European Court of Human Rights. It is necessary to reveal the situation and improve the legal system.

"The biggest motto of our project is 'We are Magnifying the Issue'. With this project, we really managed to magnify the discrimination and make it more visible in three areas which are disability, age and gender." 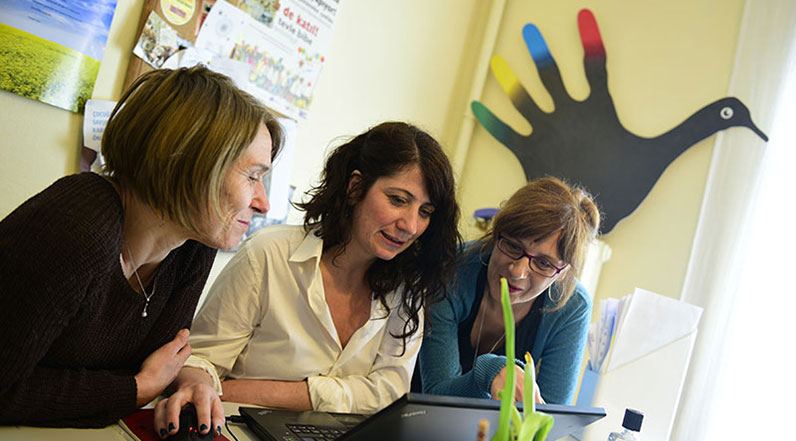 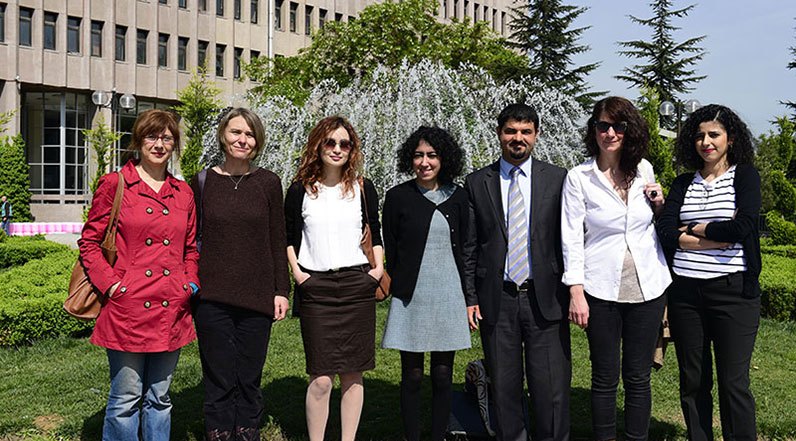 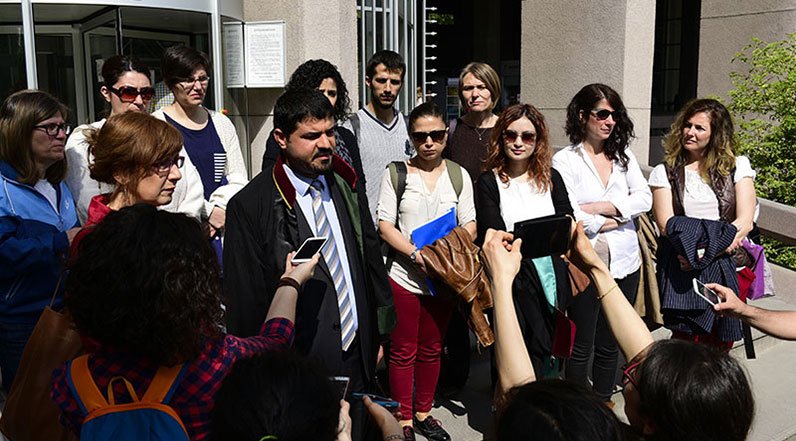 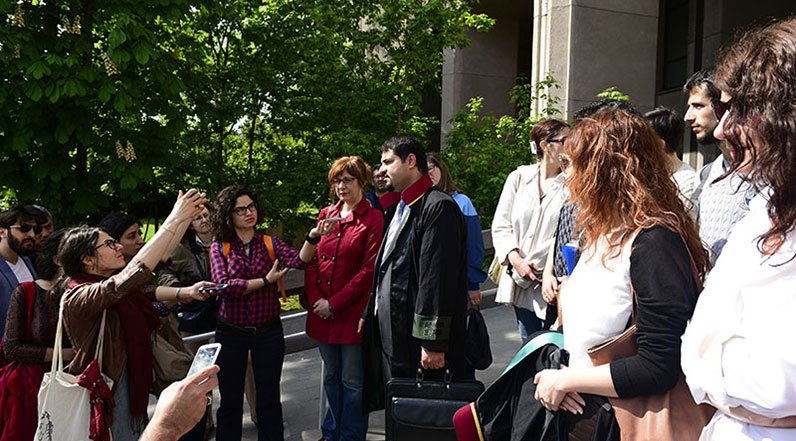 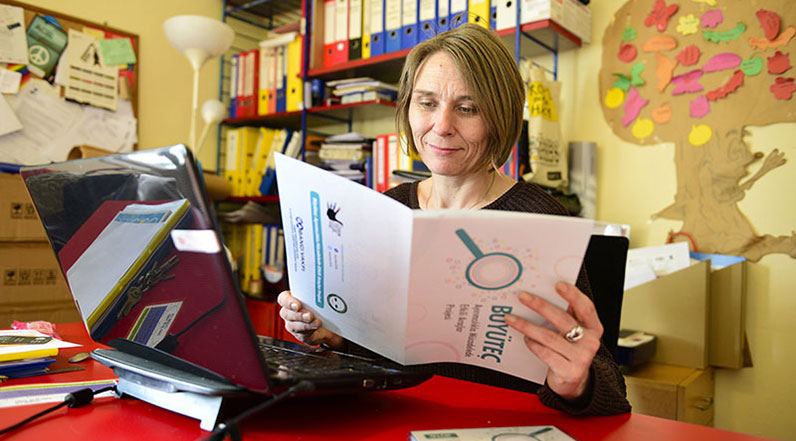