Early Marriage is Not My Destiny

Early Marriage is Not My Destiny

“We heard tragic stories during home visits. We met one woman who had been married off at the age of 12, and had borne 3 children. Her husband had then died, and she was married to his brother. Five years later, her husband began to have psychological problems, after which her own mental wellbeing was affected. At various times she had been taken in for treatment. She had two children with disability, and her third child was given to the legal protection. The family had dissolved and nobody took her responsibility. At the foundation of these problems was always the same issue: child marriage.”

“We saw that all who attended the seminars had witnessed early marriages. An imam said, ‘I performed a marriage’, the village headman said ‘I closed my eyes to it’, the gendarme said ‘I saw it but I couldn’t intervene because there was no legal backup’. Everyone considered their excuses to be valid. One gendarme officer told an interesting story. They received a tip that a child marriage was taking place in a village, and they went. Everyone in the village denied it. The gendarme saw the marriage, but the headman said ‘It’s just a local celebration’. He saw the girl with henna on her hands, but the imam said ‘If there were a wedding here, I’d know about it’. The villagers said nothing. With no witnesses, and nobody to speak up and reveal the bride and groom, they left, unable to do anything.”

“During the project, we saw that many of them [child brides] had normalized their situation. They saw it as normal because their sisters, mothers and aunts had also been married off young. It had never occurred to them to resist. But they experience extreme trauma, and go through the same troubles while raising their own children. They don’t know what to do. During our visits, and our talks with them, we tried to provide them some help on these issues. We explained that early marriage was not normal, and told them about the problems it caused. We saw the change in all of their eyes.” 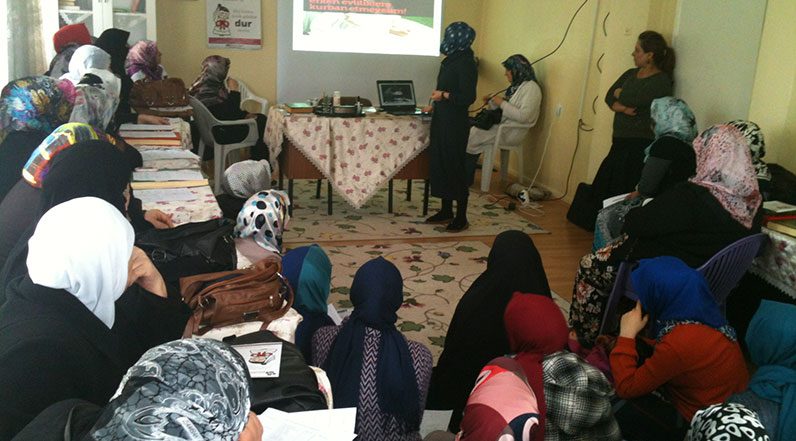 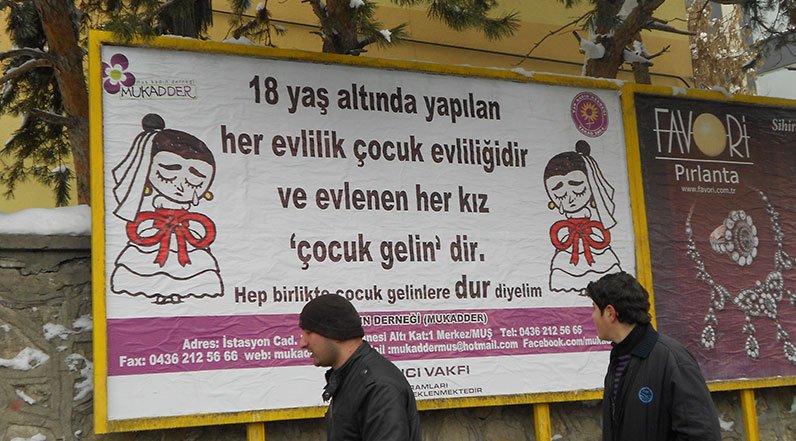 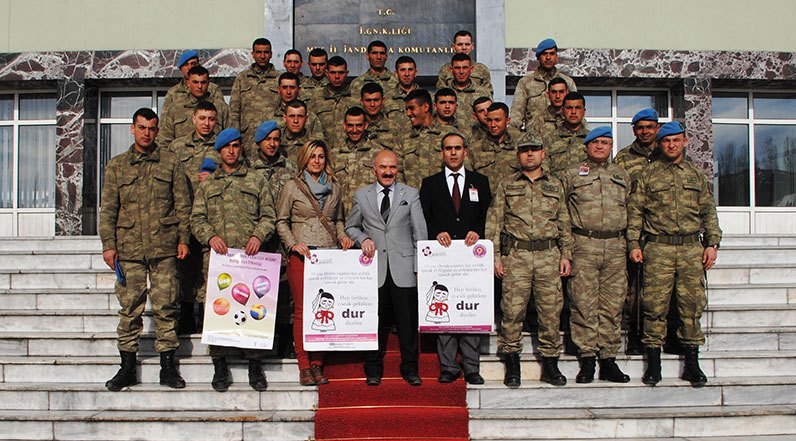 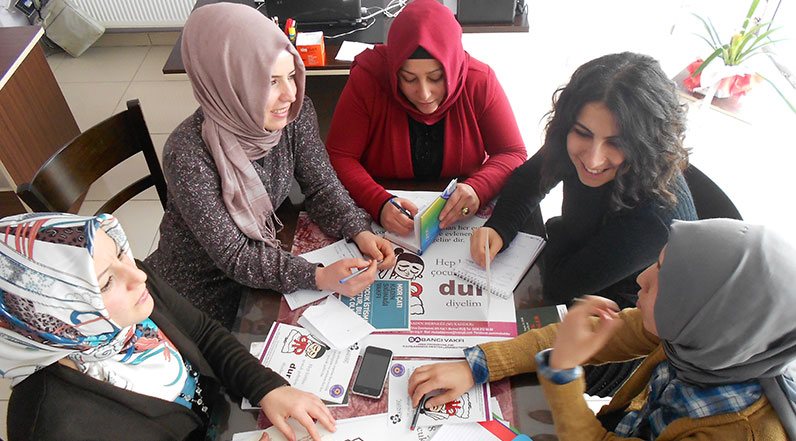