Being A Woman in Yüksekova 2

Being A Woman in Yüksekova 2

Women are exposed to violence and discrimination in Turkey and all around the world based on gender inequality. However, both in Turkey and the world there is a significant women movement struggling with this inequality. As a result of longstanding conflicts, Hakkâri, Yüksekova has become one of Turkey's most disadvantaged districts in terms of economic and social aspects.

Association of Supporting Women and Culture in Yüksekova (YUKADER), which started operating in 2018 in the district, where the number of civil society organizations carrying out studies for women is almost non-existent, firstly implemented activities that will improve the gender equality awareness of the association team, and through the household visits, the current status of women in Yüksekova was reported. In the light of these efforts, in order to combat violence and discrimination against women in Yüksekova, there is a need to improve the gender equality awareness of women, to inform them in the focus of fundamental rights and services and to support their access to services.

“Through the awareness activities, we have realized the importance of creating an environment where women can speak, question, notice and most importantly become informed. This study has enabled us to see the negativities in a family from a different perspective and to notice that there are many women who take initiatives to fix it.” Bahar Sağkol, Project Field Worker 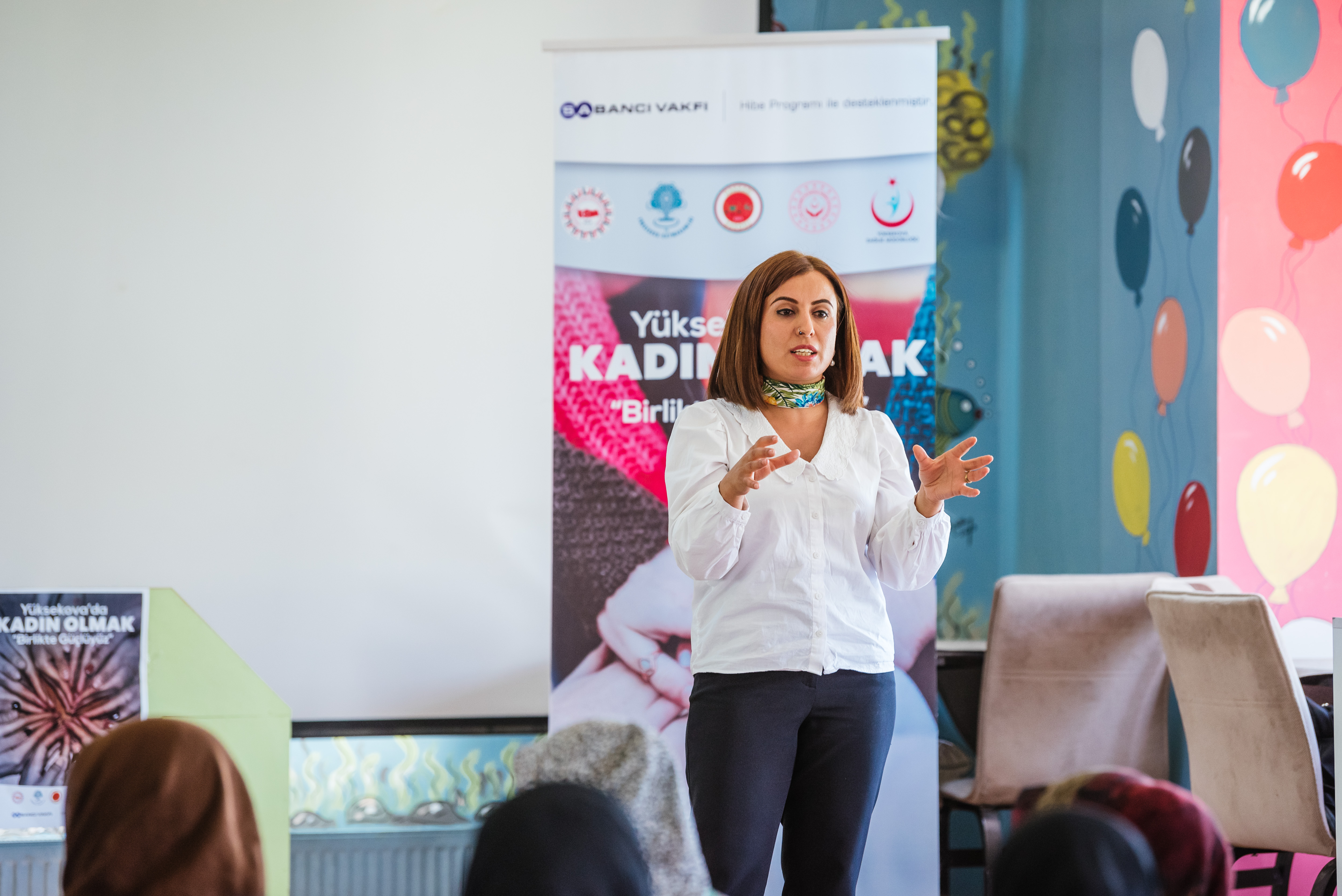 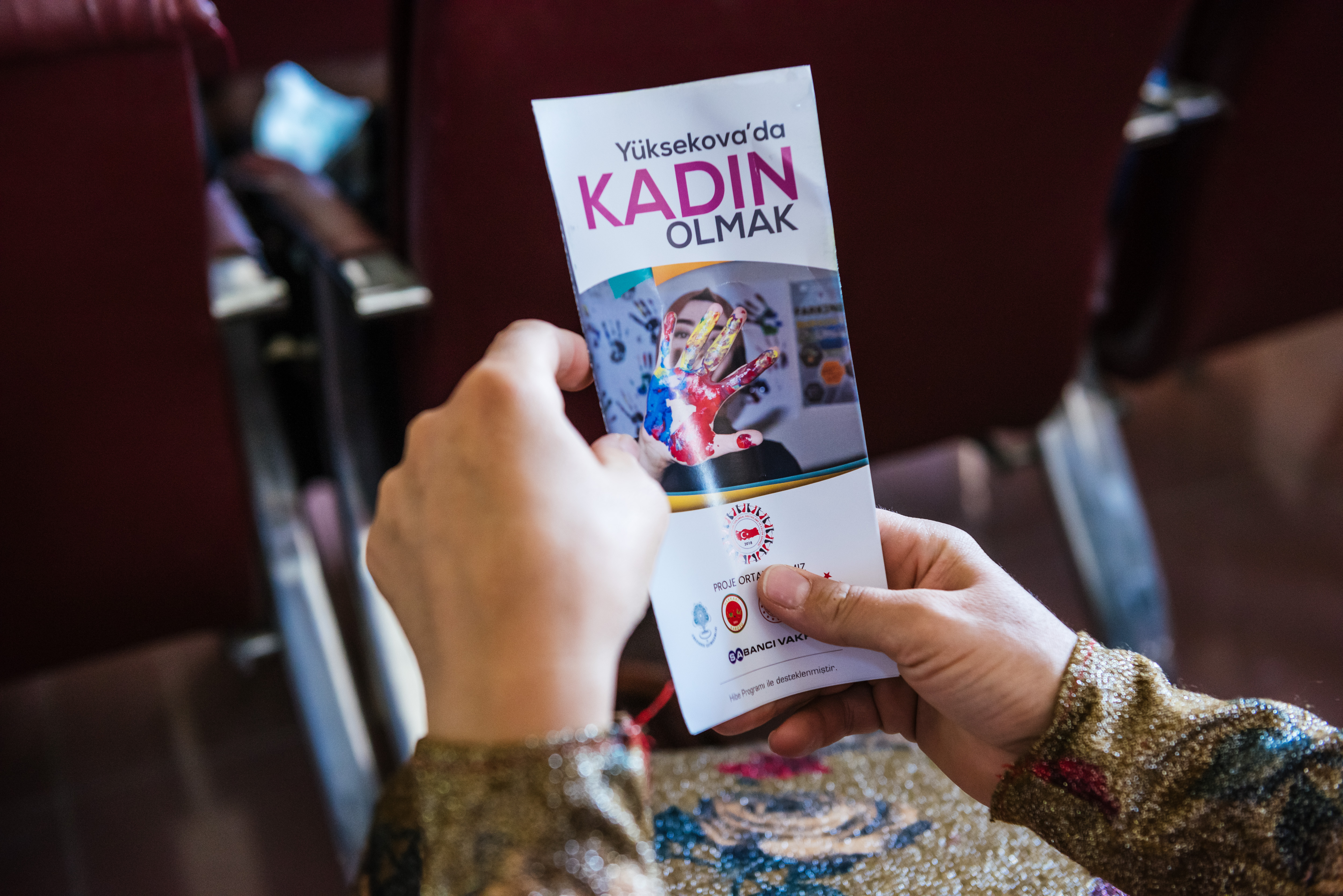 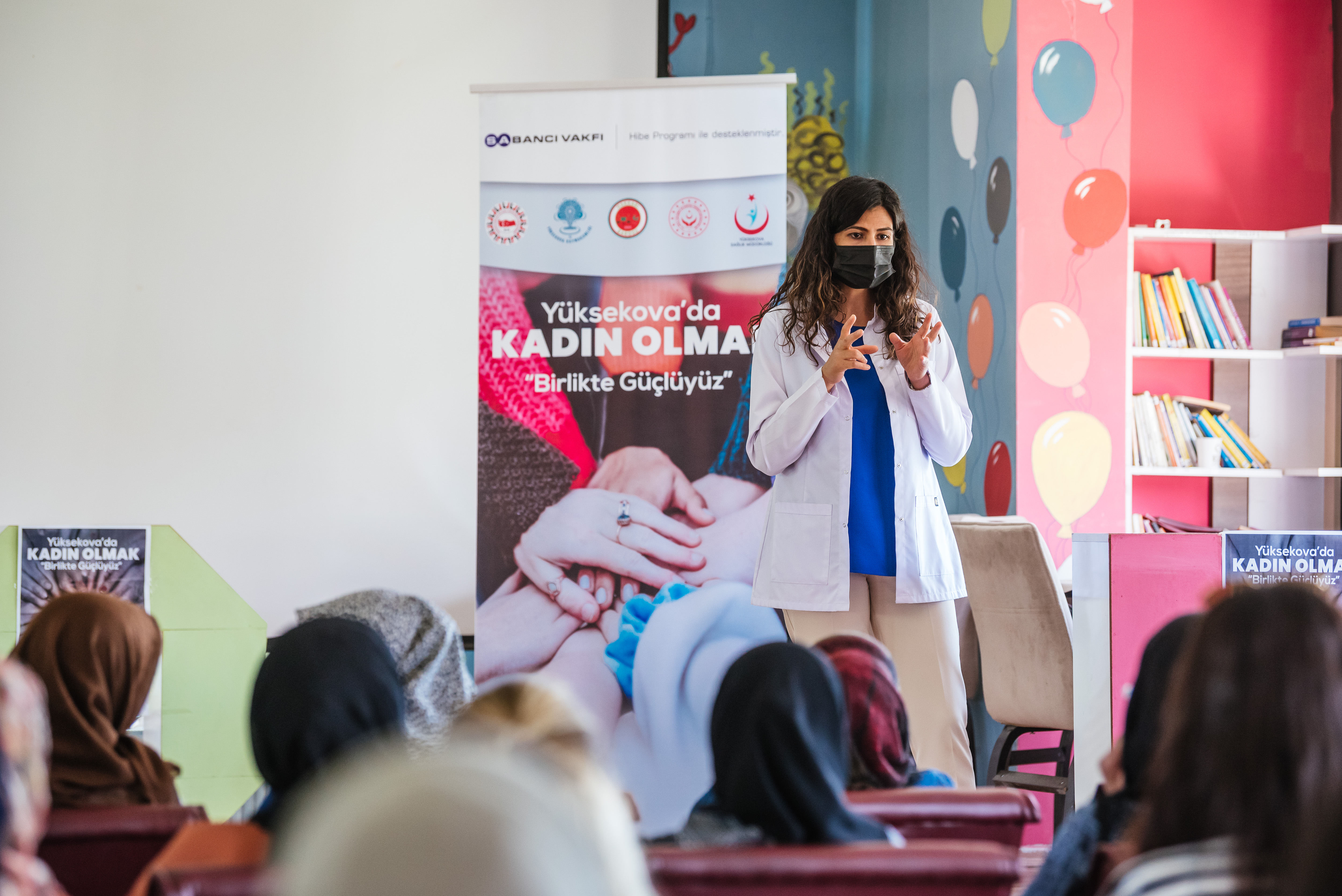 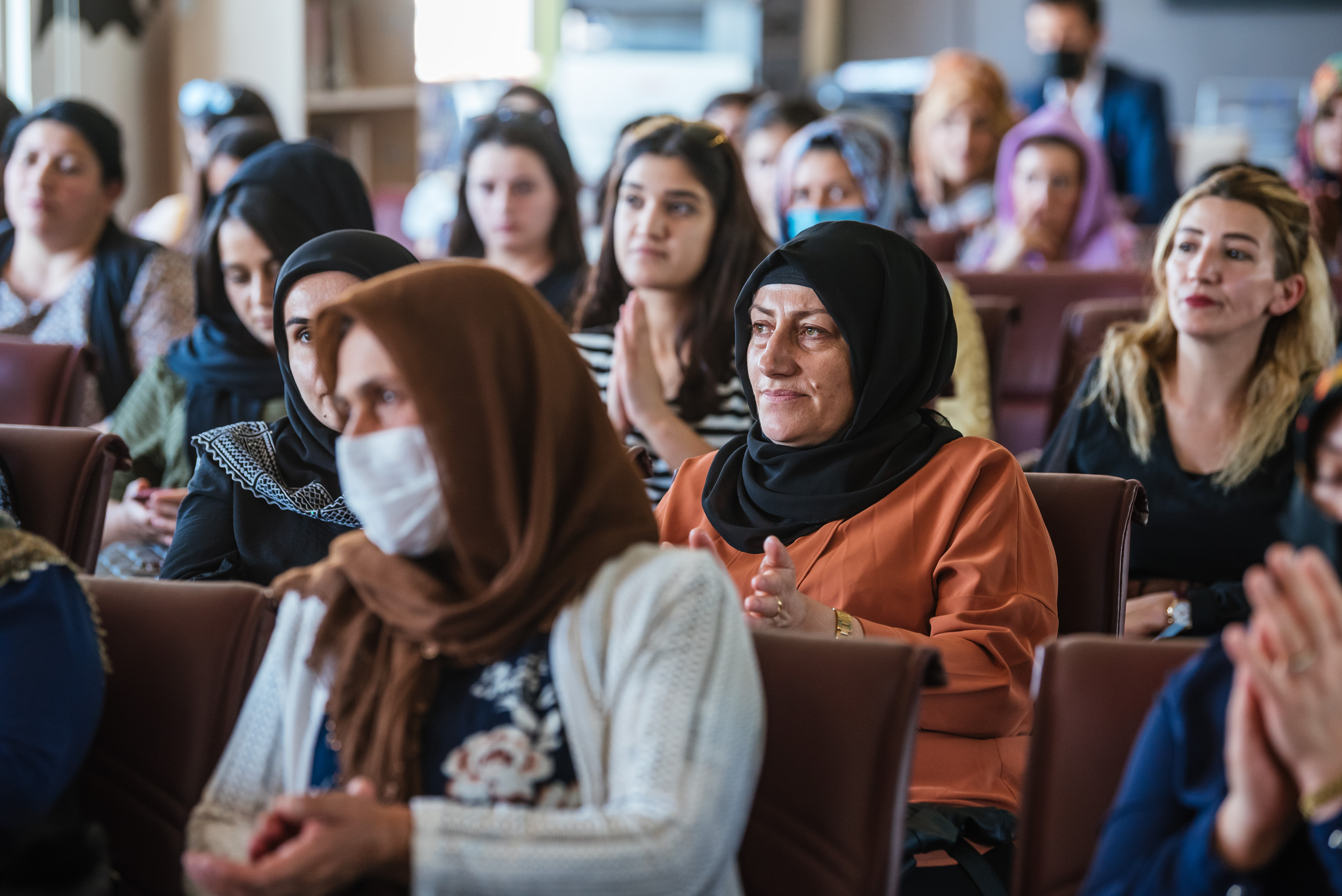 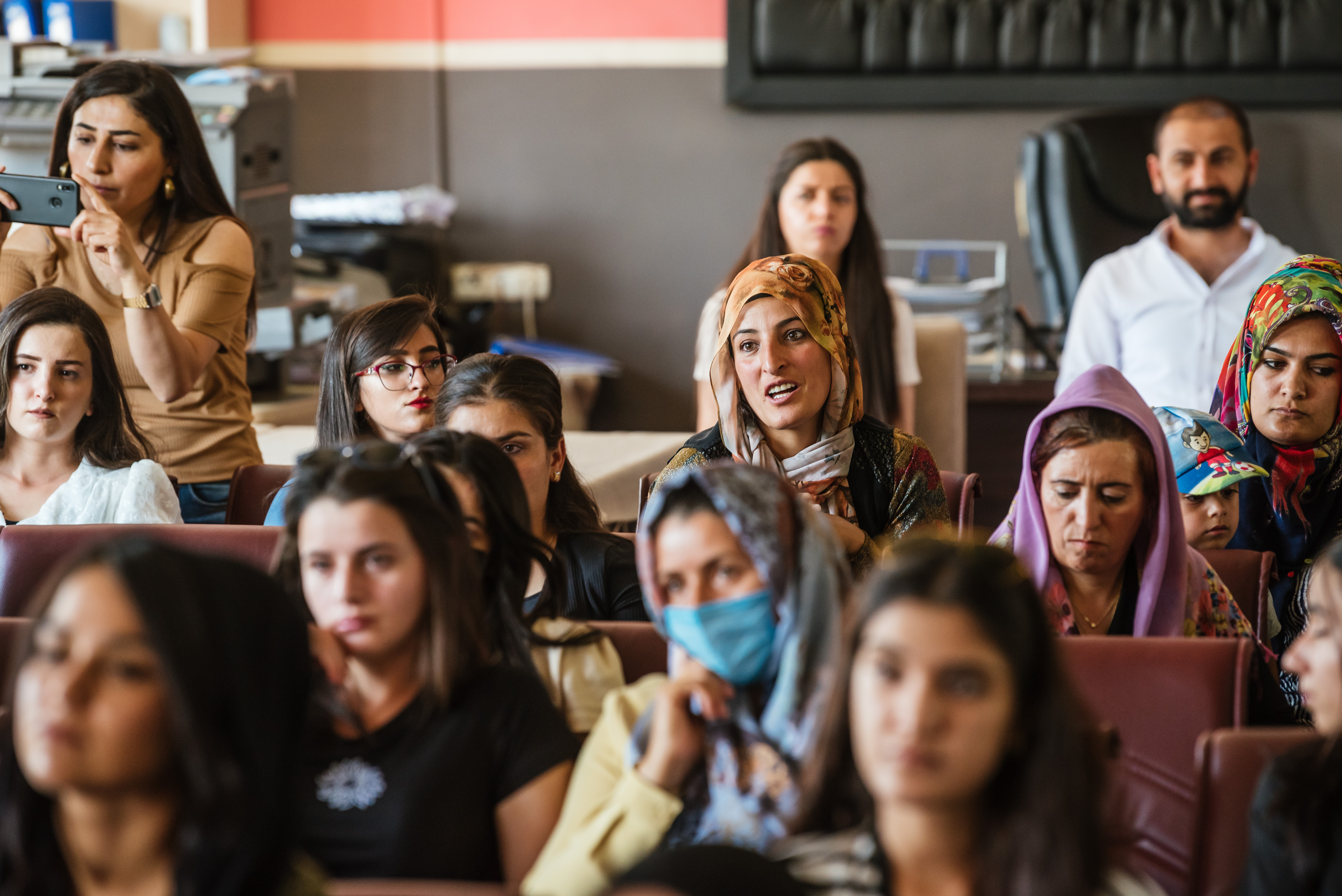 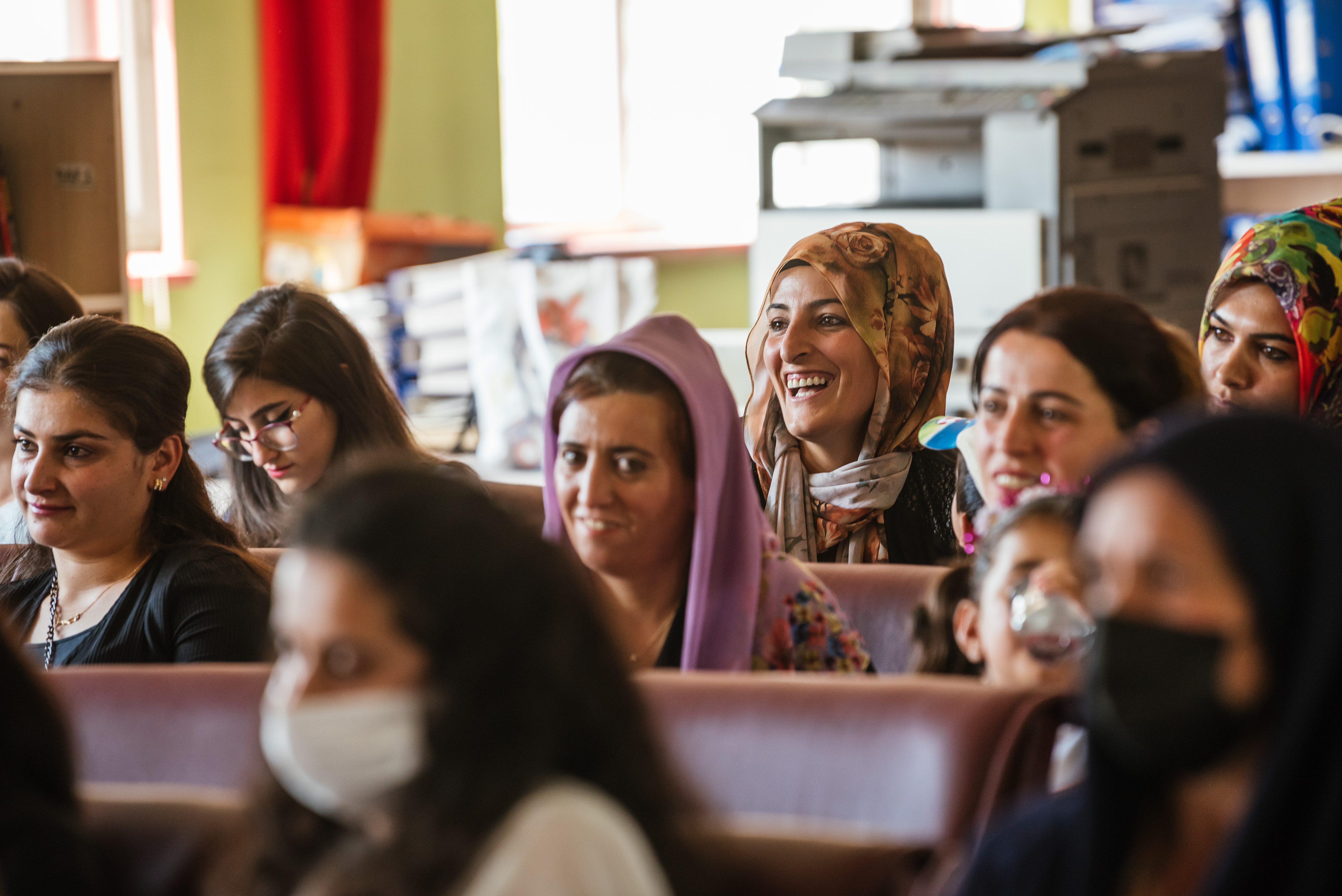 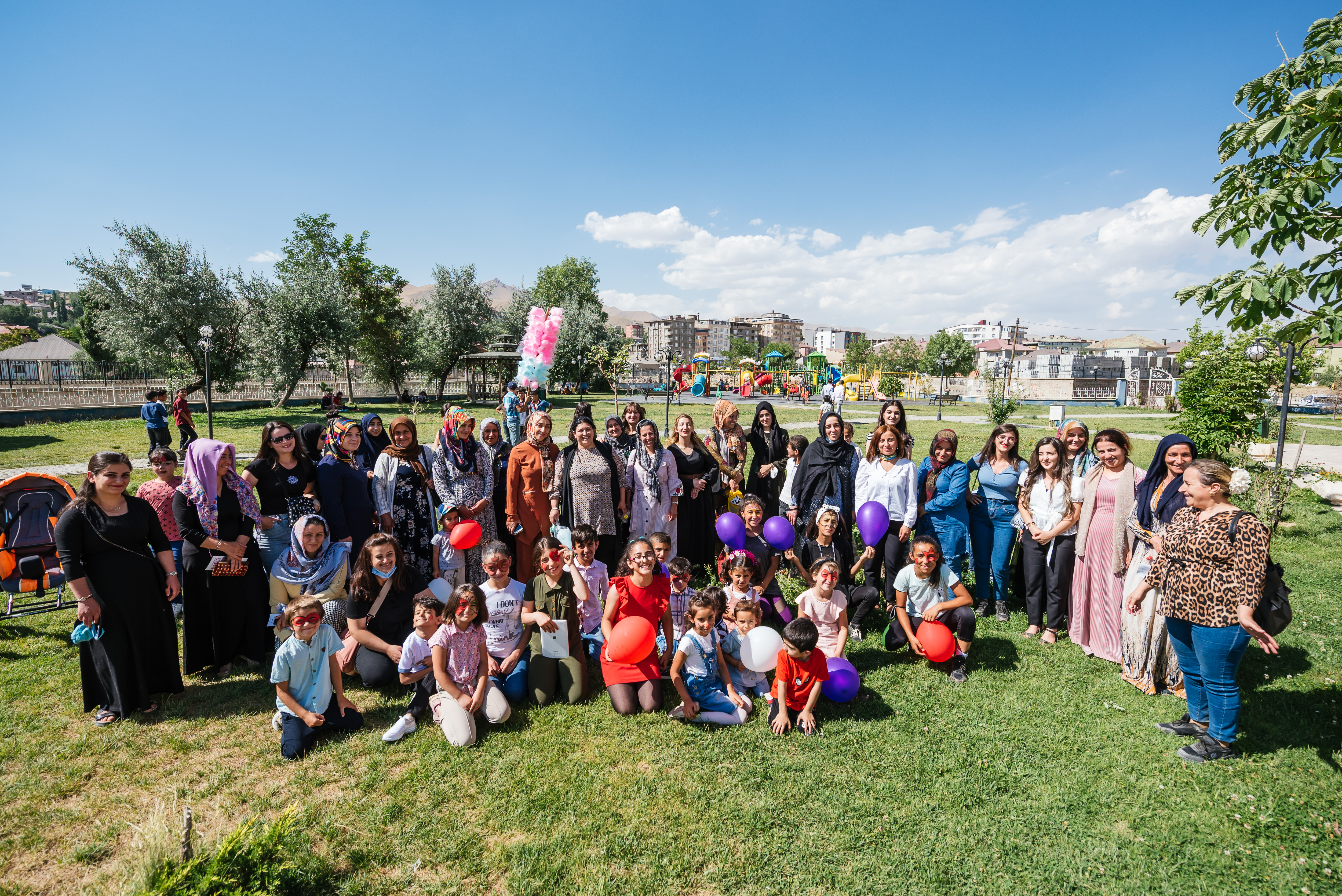 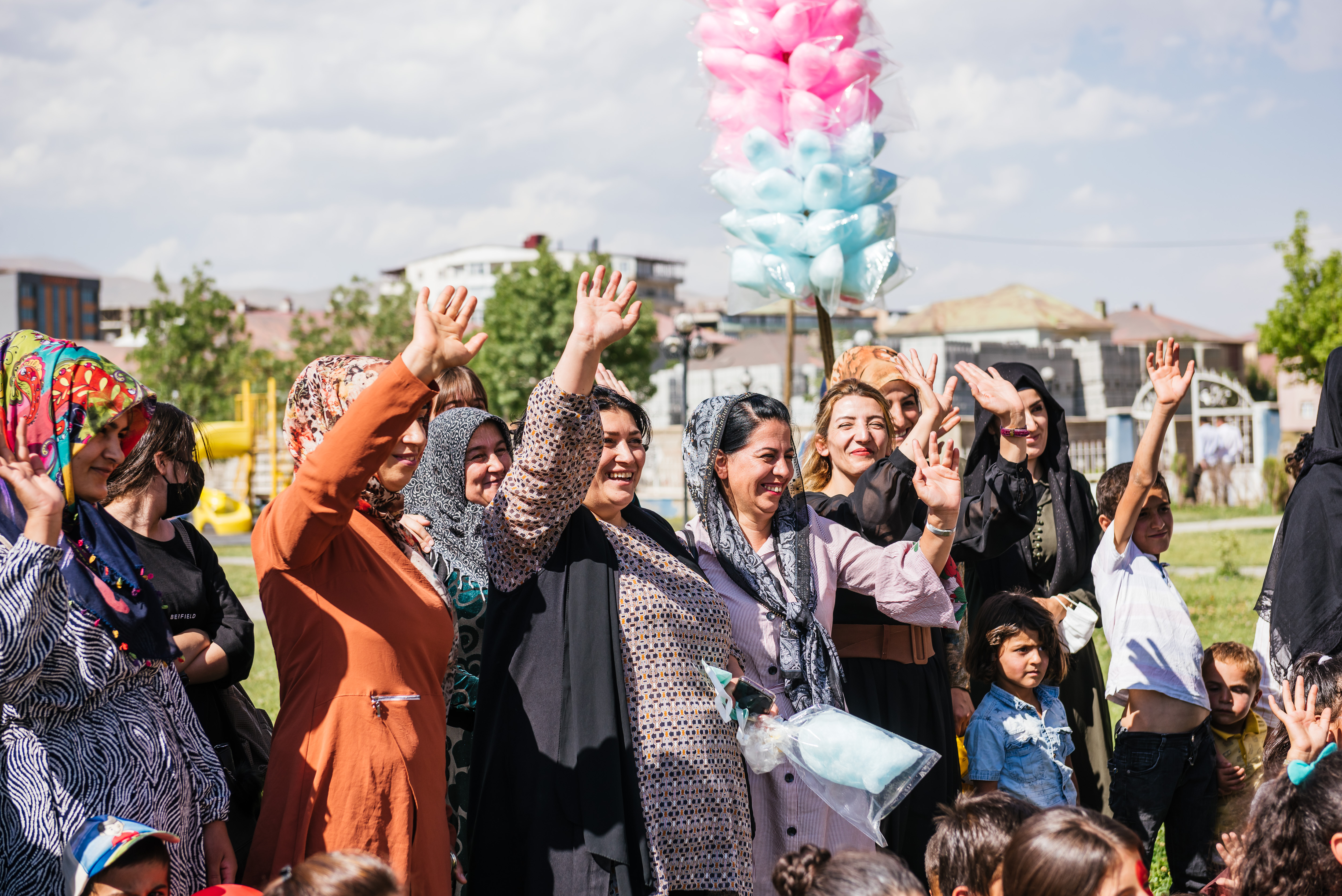 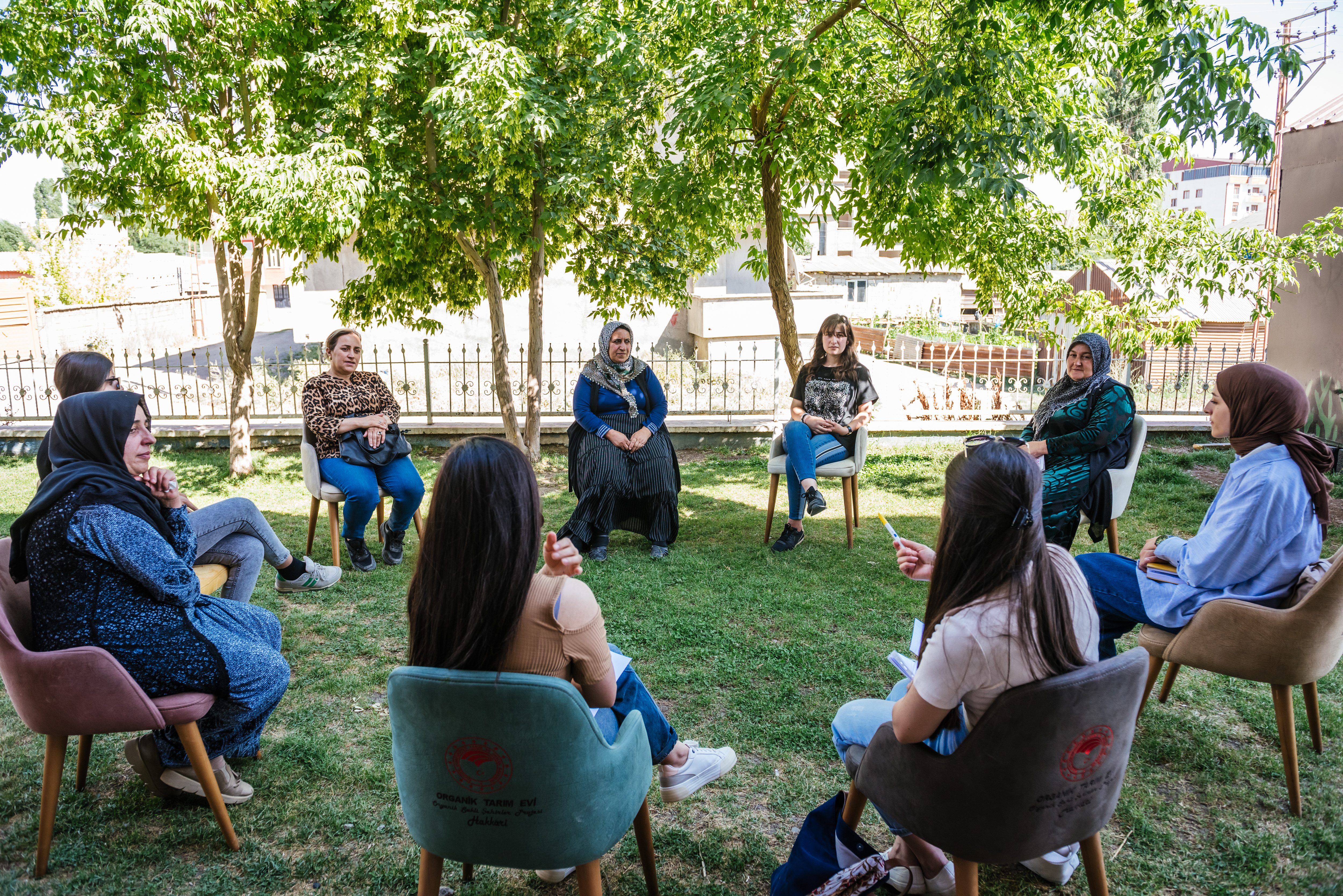